In a converging world, Allrecipes offers advertisers the best of local and global. 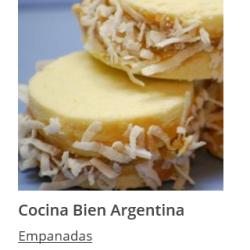 Allrecipes is a community-driven network of websites where home cooks can share recipes – and brands can connect with their passion for serving nourishing and delicious home-cooked meals. With Spanish-language sites localized for Mexico, Argentina and Brazil, the recipe hub has found that Hispanic cooks may enjoy content from these countries as well as from the U.S. site.

Over half of U.S. consumers visiting the .mx site are fulltime homemakers, while only 30 percent of Mexicans are. U.S. Latinas visiting the Mexican version are more likely to identify as Mexican-American.

Some background on just how huge this operation is: 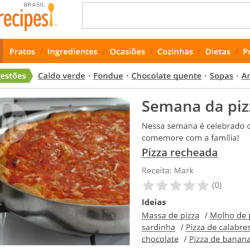 Sixteen-year-old Allrecipes.com is ranked by comScore as the top website in the Lifestyles/Food category. It operates 19 websites across the world, serving 24 countries in 12 languages. According to Omniture, it served more than 117 million visits globally in May 2015, with 8.1 million visits in LATAM. LATAM visits come from audiences in Mexico, Brazil, Argentina and the United States, all consumers using fully localized sites Allrecipes.com.mx, Allrecipes.com.ar, and Allrecipes.com.br. 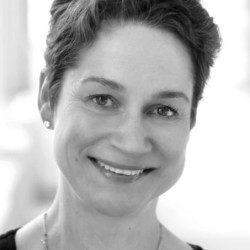 “It’s a community site based on busy home cooks sharing recipes,” says Patricia Lee Smith, vice president, international for Allrecipes. “We are committed to being authentic in every community we serve.” That translates to in-language content and completely localized interfaces, as well as having the majority of recipes onsite written in that country.

On the other hand, as food tastes and trends spread, the publisher also selects and translates recipes from other regions. For example, Brazilians enjoy a wide variety of cuisines. If the Brazil editor observes that users are searching for, say, pasta carbonara recipes, that editor might confer with the editor of the Italian site to find interesting recipes and then localize them to make sure that consumers in that region will be able to find the necessary ingredients.

That kind of collaboration is easy: All community managers are located at the company headquarters in Seattle. In addition to managing local communities, these managers support the editorial team and work with advertisers. Within Seattle’s highly diverse population, the company has found it easy to hire community managers who came from countries or regions; and, Smith says, they spend time in-country each year to collect recipes and do community outreach.

In 2006, Allrecipes was acquired by Readers Digest Association with an eye to global expansion. In 2012, the property was sold to Meredith Corp. to bulk up its digital footprint and overall audience within the Meredith Women’s Network. At the time of purchase, Meredith said it would then be able to offer advertisers and marketers access to more than 100 million unduplicated American women across all media platforms. 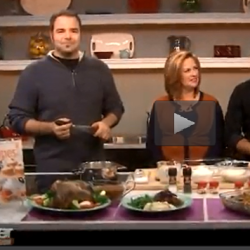 Meredith expanded the Allrecipes media reach by launching a print magazine late in 2013; it now has a rate base of 1.1 million, reflecting 120 percent growth since the launch. The recipes publisher also has branded segments on The Better Show, Meredith Video Studios’ lifestyle program. And, an Allrecipes-licensed line of cooking ware is expected this fall.

Smith says, “Meredith has done a creative and successful job of leveraging our content. The purchase was very strategic for them, and they have really helped us build our presence.”

Meredith has helped the network of sites to continue its growth outside of North America. Says Smith, “When we started the international venture, we already had substantial traffic outside of the United States. We came to this expecting to learn something about the populations in every market — and there certainly are nuances –but by and large, it is a busy mom.” In other words, there seem to be more similarities than differences in the user base and in the way they use the site across countries.

For example, around the world, site traffic peaks around 3 p.m. local time, when mothers are trying to figure out what to make for dinner and whether they need to pick up something at the market. Access tents to be via the desktop in the afternoon, when working women are browsing and saving recipes.

Many use a smartphone at the market to shop for ingredients from a saved recipe, while tablet usage peaks at home, when cooks set it on the countertop and start cooking. The typical household is three to five people across all Latin American sites. Not surprisingly, 85 percent of all users prefer cooking at home to going out.

Interestingly, U.S. cooks may visit Allrecipes.com or Allrecipes.com.mx. Over half of the U.S. consumers visiting the .mx site are fulltime homemakers, while only 30 percent of Mexicans are. U.S. Latinas visiting the Mexican version are more likely to identify as Mexican-American.

One thing that varies enormously by country is mobile usage: Over half of the global audience outside the U.S. uses a mobile dev in the store specifically to look at a shopping list. In Brazil, 45 percent do, but in Mexico, that falls to 36 percent. Smith thinks that has to do with data access. “It’s expensive and almost prohibitive in Mexico, so users rely on public WiFi spots,” she says.

One more difference is that among U.S. Hispanics, 57 percent use online coupons or discount codes, while in Mexico, only 20 percent do. Smith attributes that to differences in prevalence of coupons in general in the two markets.

Coupons and ecommerce are among the ways brands can connect with consumers, although at this point, online food shopping is still relatively rare in most countries. While 50 percent of cooks in the UK have tried it, along with one out of four cooks in France, Poland, Australia, and New Zealand, only 5 to 6 percent in Mexico have bought groceries online.

Smith notes that Allrecipes has been doing native advertising almost since the site launched, because it includes recipes written by major brands in its collections. “We give brands the ability to engage with consumers throughout purchase journey,” she says. 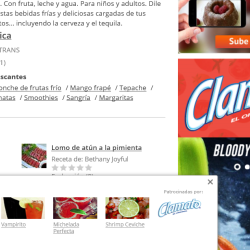 Allrecipes doesn’t do outbound marketing, relying on search-engine optimization so that cooks looking for meal ideas will find the sites. “It’s a strategy of really understanding what consumers are search for and making sure the content they want is available and as high-quality as possible,” Smith says. 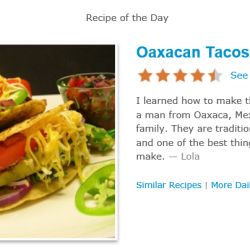 Allrecipes doesn’t attempt to create specific landing pages for searches in different languages. Every site is optimized so that if a consumer in the States is searching in Spanish, Google will be able to deliver Spanish-language results. Smith notes that a plethora of Mexican foods are part of the general market culture, so if someone searches for “guacamole,” for example, it may be impossible to know the searcher’s primary language.

While Smith’s job is to discover international solutions and to scale them, she says, “We have a lot of fun breaking assumptions here on behalf of advertisers. One of the most compelling things we do is embrace the fact that the world is multicultural. The future is that all these communities can connect with each other.” 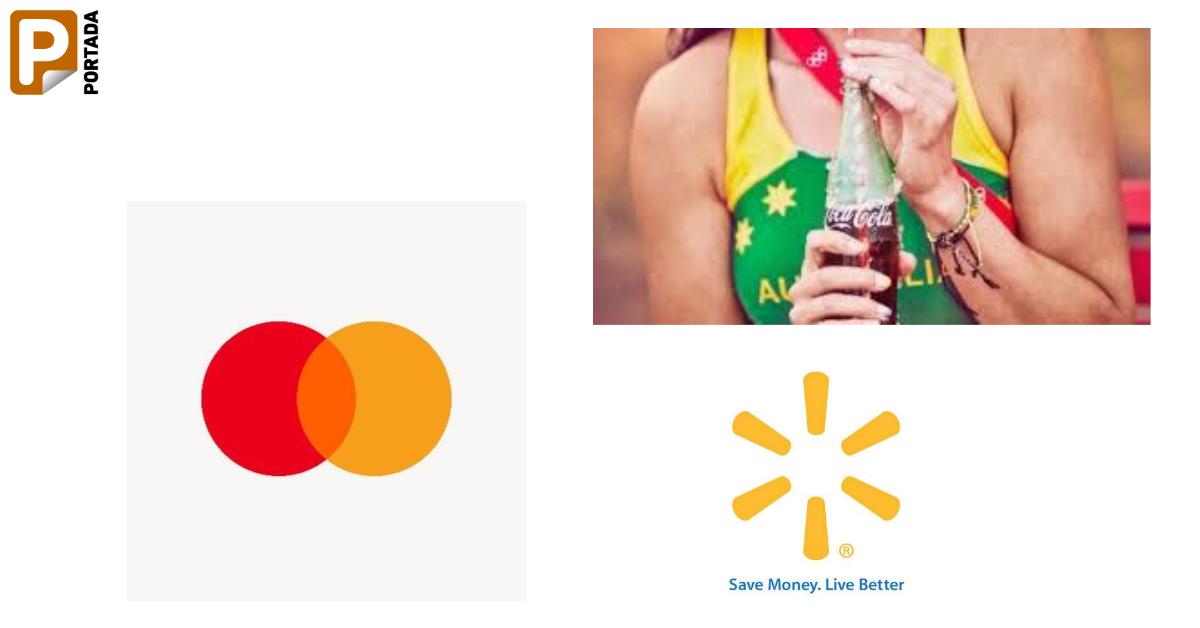