The discussion kicked off with moderator Marcelo Montefiore, owner of Global Mind, asking panelist to discuss whether they employ advertising technologies, including programmatic buying, as part of their media buying efforts.

“Programatic buying is still slow, because advertisers and agencies are not sharing a lot of information,” said Diego Fernandez, director of media and digital North America, Burger King Corporation. “But I think the next couple of years are going to be very important and we’ll see more of it.”

But for a marketer like Microsoft, even programmatic buying and other such technologies are not to be treated as a priority. In fact, said Microsoft’s Axel Steinman, new technologies don’t solve the bigger, more structural problem in the industry: The lack of consensus to use data and metrics smartly. “Many of us are just trying to acquire the wrong impressions doing the wrong things and that’s a bigger problem,” said Steinman. Microsoft, which spends 50% of its advertising money in digital, is still in a learning process. The key, he said, is to agree on the metrics. “It would be wonderful if as an industry we can sit down and agree on something.”

Speaking about digital media, panelists agreed that while digital advertising has the advantage of delivering great metrics, it also becomes a liability, when advertisers then demand other media (TV or radio) to provide the same type of ROI.

With Latin America growing at an average 4%, panelists were asked to discuss the impact of such a growth in mobile marketing and advertising. Yet, the consensus was the region still lags behind. “Forget mobile. We’re still weak in online advertising,” acknowledged Max Sichel, CEO of Chile’s Grupo Copesa. “I think it’s going to take 4 or 5 years for [online advertising] to be a bit higher.” 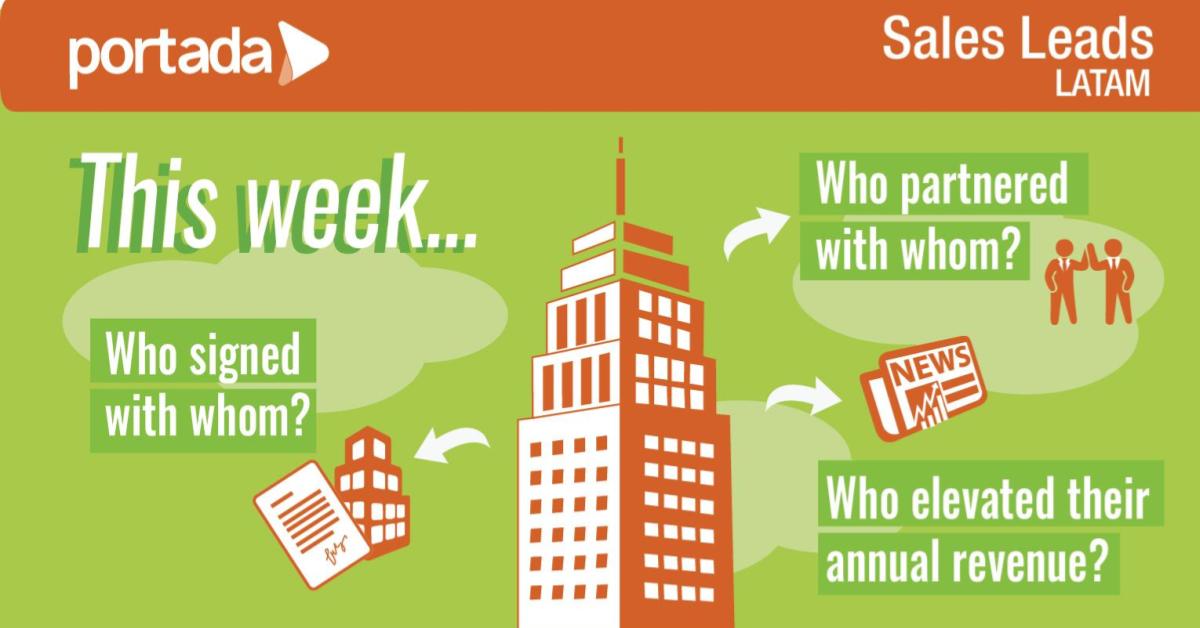