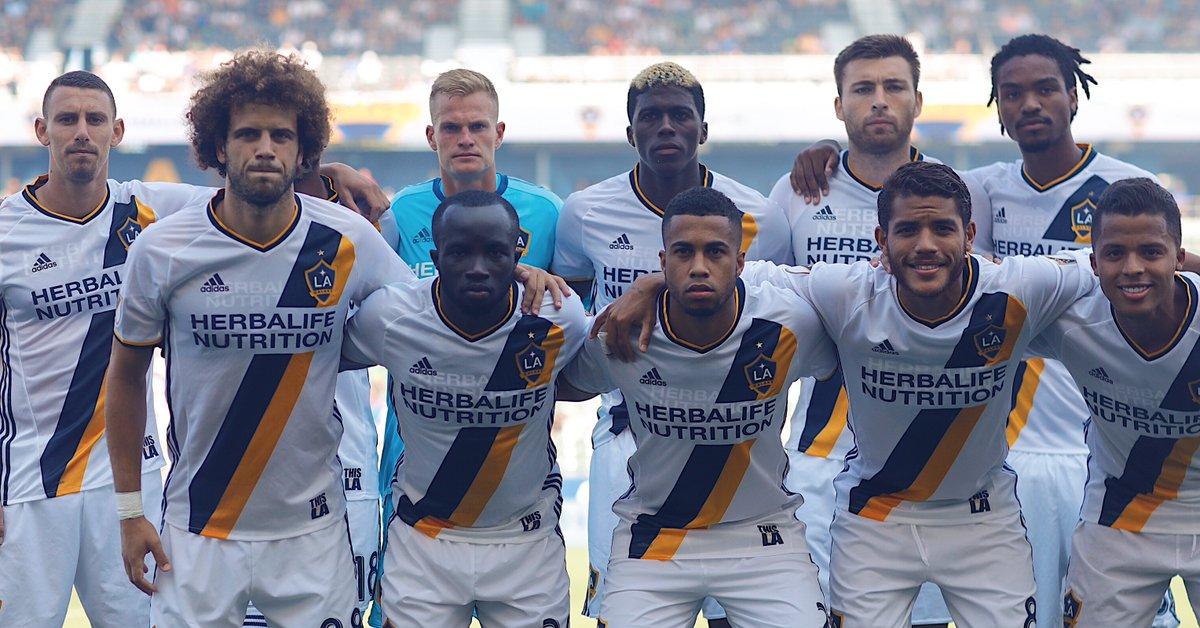 What: We talked to Chris Thomas, Director of Digital Media & Marketing for LA Galaxy, about the team’s expansion plans and marketing strategy. He revealed that the team’s main marketing goal is to stay strong and relevant at the local level.
Why it matters: Since its founding in 1996, LA Galaxy has remained the team with the most MLS wins, making it a role model for new teams planning to join the league.

A 2015 Facebook study found that LA Galaxy has the largest number of fans of any MLS team within the U.S. and Canada. According to Chris Thomas, Director of Digital Media & Marketing for LA Galaxy, this may be due to the fact that it is one of the MLS’s first teams and has had more wins than any other team since the league’s inception.

However, its strong position at the national level does not mean that the team can relax when it comes to connecting with local fans.

When we asked Thomas about his strategy for growing the team outside the U.S., his response was clear and compelling: “We do not focus on becoming international—we want to be important locally.”

As an example, he cited teams like Bayern Munich, which have managed to get stronger thanks to their commitment to and relationship with local fans. “The team represents its roots, and that is what needs to be strengthened and maximized before looking beyond its borders,” he said.

We do not focus on becoming international—we want to be important locally.

How are they doing it? The key word is content.

In the last three to four years, the marketing team has focused heavily on digital efforts by creating premium content aimed at their diverse fan base. Thomas did not disclose what percentage of his budget is invested in digital, but he did admit to it being a fairly high amount.

Since the team’s audience is very diverse, the content needs to be varied as well. “We have to be very diverse,” explained Thomas, adding that they do not dwell too much on defining each demographic element of the team’s followers.

They know that their fans are multicultural, that many are young, but also that some of them are older and local, just like the Los Angeles community. “[Our fan base] is representative of LA. You cannot really define it. [That is why] we do not get wrapped up in that,” he explained.

When it comes to generating varied and versatile content, the team’s best allies are its sponsors, or rather, its partners. For example, in partnership with Chevrolet, the team launches its Monthly Mixtape, a video of the best highlights of each month, accompanied by popular current songs.

[Our fan base] is representative of LA. You cannot really define it. [That is why] we do not get wrapped up in that.

This type of content appeals mostly to young fans, who are involved with music and trends. At the same time, they also publish longer articles, such as the profile of new coach Sigi Schmid, which are more widely read by the team’s older fans.

That is why, when the team accepts a new sponsor, it looks at brands that “want to work around our story,” Thomas said.

Currently, LA Galaxy has 46 sponsors, making it the team with one of the largest number of sponsorships in the league, including names like Adidas, Chevrolet, Allstate, Herbalife Nutrition, American Express, Corona Extra, Dannon, and Uber. Even this mix of brands shows a balance between innovative and more traditional companies.

Competing against other sports does not really worry Thomas even though the Galaxy have a new rival in a new stadium, LAFC, coming now as well and the ever-present interest in Liga MX. “We compete against everything: a concert, the beach, the weather. Those are our greatest competitors,” he declared. Nor does he feel threatened by the new teams that will be joining the MLS. By 2022, the league plans to increase its total number of teams from 22 to 28. Thomas thinks it will be exciting to have new opponents to compete against, both on and off the field, in the quest to win fans. 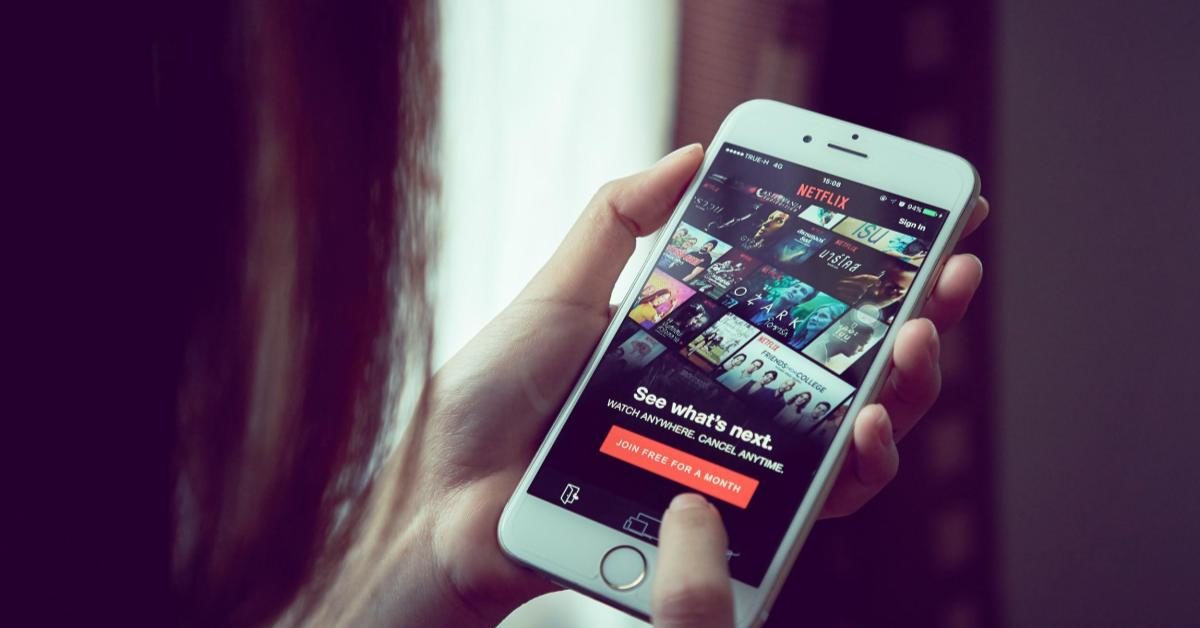