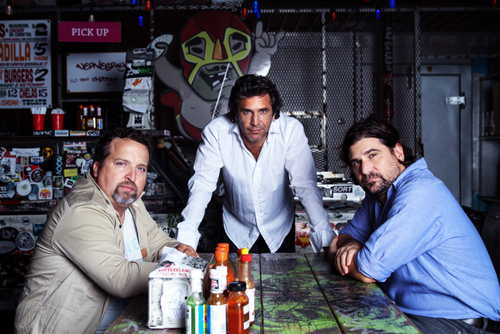 Two weeks ago SapientNitro announced the acquisition of the creative agency La Comunidad. “La Comu” has offices in Buenos Aires, Argentina, and in Miami, US. The agency was founded in 2000 by the Mollá brothers. Currently, Gastón Legorburu is the Worldwide Chief Creative Officer coming from SapientNitro.  Portada interviewed José Mollá & Joaquín Mollá, Co-founders and Co-chief Creative Officers, about the recent transaction and the agency’s future.

Portada: How are you going to work under Sapient’s new ownership?

José y Joaquín Mollá: “La Comunidad is going to have all the technological support of SapientNitro, but it’s going to continue working as always, with José and Joaquín in charge of the day-to-day decisions and the direction of the agency.”

Portada: With which clients are you going to work in Latin America and  the U.S. Hispanic Market?

José y Joaquín Mollá: “This agreement opens many possibilities for La Comunidad in the future, but none of our actual clients will change.In the Multicultural market we keep working with Time Warner Cable, Corona Extra, Modelo Especial, Victoria and Kraft.In the General market we still work with various Beam brands like Sauza, Sauza 901 and Hornitos. In Latin America we keep working with Converse, Apple, MTV and DIAGEO.” 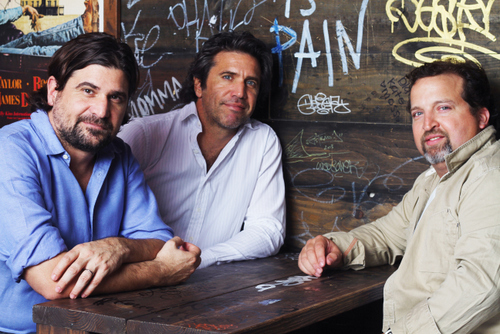 Portada: Who will be in charge of these clients in Latin America and the U.S. Hispanic Market?

José y Joaquín Mollá: “Depending on the project and the client, it will be La Comunidad Buenos Aires, which will still be managed by Nestor Ferreyro, Ramiro Raposo and Fernando Sosa. They are going to manage accounts like Rolling Stone and Diageo for Latin America, and La Comunidad Miami will keep on working with Apple, Beam and Converse. The U.S. Multicultural and General market brands will be done in La Comunidad Miami. Our offices in both countries will participate in global projects.”

Portada: What are the plans for this year? And the World Cup?

José y Joaquín Mollá: “This is going to be a key year for us because this alliance opens up many possibilities when it comes to emerging technologies and in the innovation we will offer our clients, as well as the possibility of interacting with other global brands.For the World Cup we are working on some ideas for the United States and also for Latin America.”

Some of La Comunidad´s work