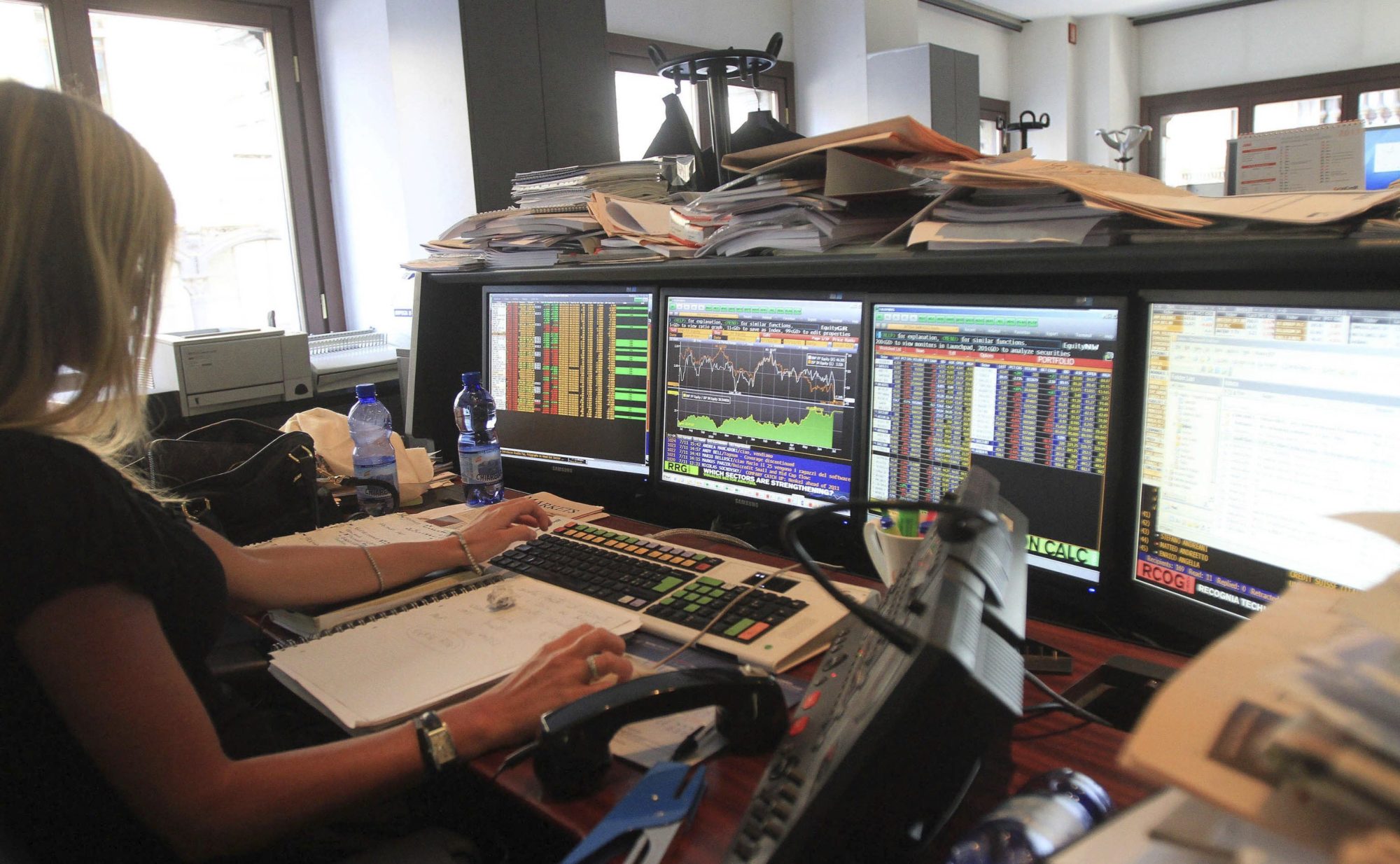 Today we are introducing the “Portada Buzz Barometer”. Walmart showed a substantial increase in Buzz during November (see the chart below), while Verizon and T-Mobile also had a good performance. McDonald’s, Unilever and Dish Networks registered Buzz decreases.

Walmart’s Buzz  grew by 40% from October to November 2012 and reached the highest point in its “Buzz History”. On the “Buzz – negative” side, Mc Donalds, and Dish Networks are the biggest losers.

Below is the change of Buzz in November of Major National Advertisers:

<h3>Methodology</h3>
The figures published above show the monthly change in the amount of searches in Google. The scale is from 1% to 100% as measured since 2004 until November 30,2012. 0% means no searches and 100% represents the highest amount of searches for the term throughout  the whole period.
Our Barometer measures the monthly percentage change in influence (buzz) that the top U.S. national advertisers generate on a monthly basis on the Internet.  Buzz is measured by the amount of times the name of the advertiser was used in Google searches during a given month, compared to the amount of searches it generated a month before.  The measure does not compare advertisers between them, but a given advertiser with its own past performance. Again, this is is not a comparison between the companies but of the same company versus its own performance the month before.
The study was made with data from Google Trends. The performance of each advertiser has been tracked since 2004 until November 30, 2012.  The chart below shows the history of each of the national advertisers during the first 12 months of 2012.

“Buzz” Performance of National Advertisers in 2012