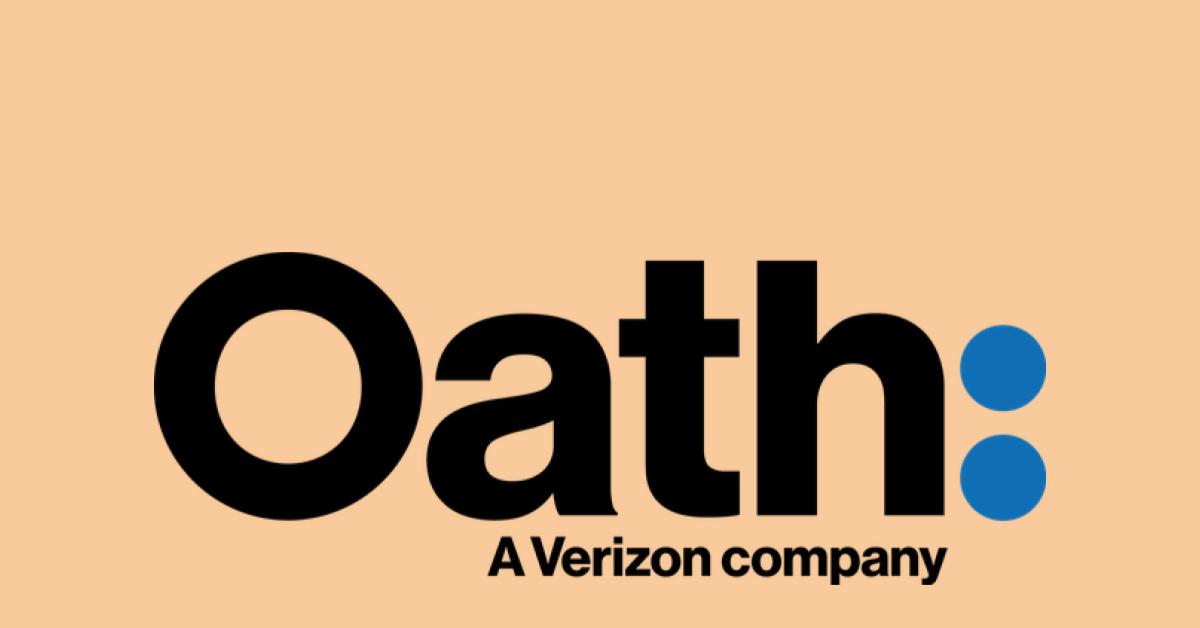 What: Portada spoke with Armando Rodriguez, VP & Managing Director, LATAM & US Hispanic Region at Oath, about how the new brand will position itself in the Latin American and US Hispanic market.
Why it matters: With the merging of nearly 50 products, Oath promises to reach over one billion users worldwide, with a special focus on mobile.

In 2015, Verizon closed a deal to purchase AOL for $4.4 billion. Then, in June of this year, Verizon’s expected purchase of Yahoo was confirmed, in a transaction valued at $4.48 billion.

Oath was formed to group together and manage the company’s new products, with the aim of offering better solutions to end users, as well as to brands and advertising agencies.

The first thing that needs to be understood, explains Armando Rodriguez, VP & Managing Director, LATAM & US Hispanic Region at Oath, is that the current brands will not disappear or change names. Yahoo News, Yahoo Mail, Yahoo Sports, and Tech Crunch are just a few examples of sites that will continue to operate as they have been doing so far. The only difference is they will now be managed under Oath.

“What we are doing is combining more than 50 media tech brands that are part of AOL and Yahoo, to allow us to bring scale to brands, [to become] one of only three major companies with a global reach of over 1 billion users,” adds Rodríguez.

Because of each brand’s identification among users, the executives decided not to change their names, but instead reinforce their content and strategies.

Oath is only a couple of months old, so the first priority has been to reorganize the company internally, explains Rodríguez. However, the areas in which the company will concentrate its efforts are already beginning to be drawn.

We have the brands, the users, and the foundation; now we want to create a more engaged and stronger user base, converting them into members.

“We have the brands, the users, and the foundation; now we want to create a more engaged and stronger user base, converting them into members. As a member, you have affinity, you are more connected and more loyal, and that’s what we want.”

In Latin America, Oath has identified that online users closely resembles those of the rest of the world. “They are spending more time on mobile devices, and across multiple sites. A percentage of that time is spent on apps, more than on mobile web,” he explains.

Oath wants to take advantage of its own presence in mobile to better leverage these users by generating more accurate content, and at the same time offer brands and agencies a more comprehensive marketing proposal.

They are spending more time on mobile devices, and across multiple sites. A percentage of that time is spent on apps, more than on mobile web.

“Oath is a physical mobile company first. Our DNA is mobile, we want to invest and continue to grow through mobile, both on the consumer side but also on the advertising side, to provide the best solutions to reach those consumers,” adds Rodríguez.

The executive promises that the company’s brands offer four features that are very valuable for brands and agencies: scale, reliable content, premium distribution, and data.

For now, in terms of reaching Latin America and the rest of the world, “from the B2B perspective, we will go to the agencies, advertisers, and our partners to help them understand what Oath means, what it stands for, our value proposition for them, and how are we going to achieve our goals for them.” 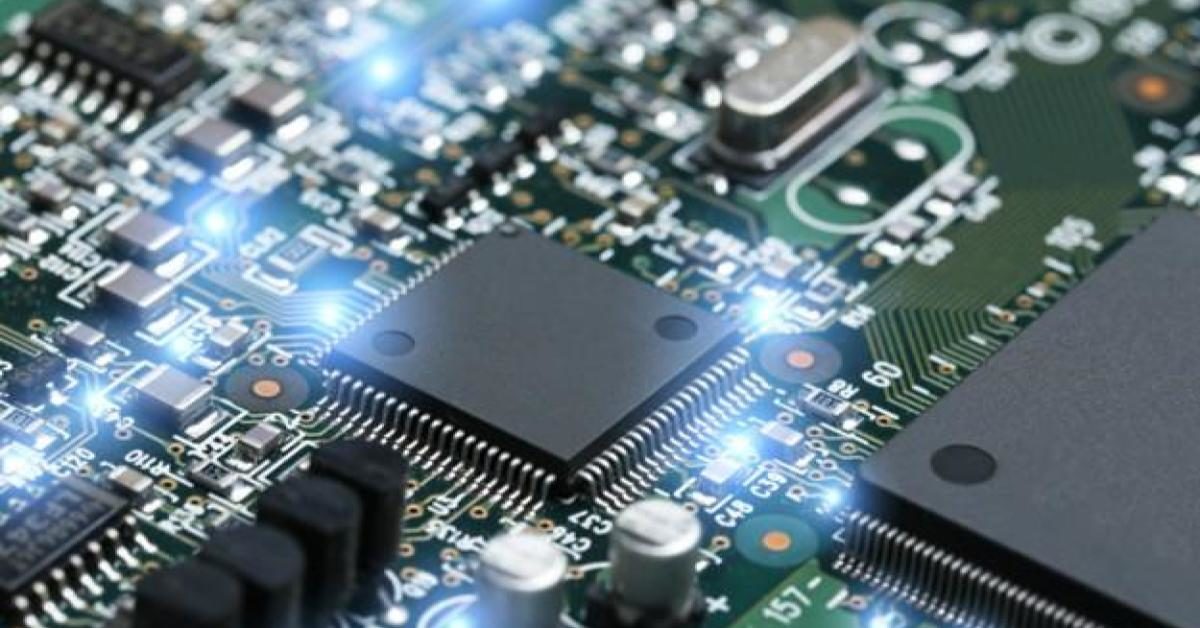