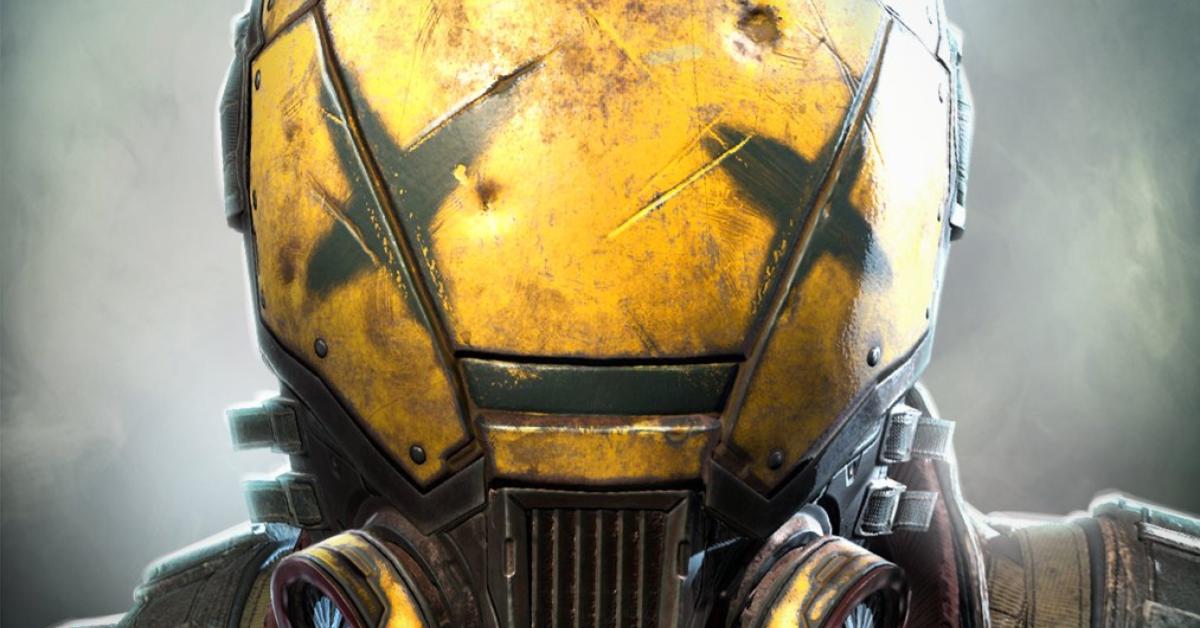 What: Gameloft, a leading global publisher of mobile video games, seeks to move up in the market with its offer to integrate ads into its video games.
Why it matters: The company, established in 2000, posted 257 million euros in revenues globally in 2016, according to statistics portal Statista.

“We propose that the presence of the brand, and the campaign, make sense for the user so that he/she perceives them in a natural way,” said Jean Saltarin, Country Manager – Mexico CENAM & Caribbean at Gameloft.

For example, in a racecar game such as Asphalt, advertisers appear natively in billboard ads. Or in a Real Football soccer match, advertising is displayed around the perimeter of the pitch, just like in the real world. In this way, the video game player will not perceive the intrusion of an advertiser, explained Saltarin.

Gameloft users are not part of the “hardcore” video games sector, he said. “Nearly half of our users are women, and 15% of our audience is over age 35.” This mix has made it possible for Gameloft to attract advertisers in the entertainment industry (such as film studios), as well as car manufacturers, beverage, mobile phones, and technology companies in general.

Nearly half of our users are women, and 15% of our audience is over age 35.

Six out of every 10 dollars spent on digital advertising are targeted at the mobile industry, according to eMarketer. Gameloft, whose specialty is mobile games, is betting on making a “premium” offer to brands, said the executive. “Our vision is one of quality; we do not compete for millions of impressions. We guarantee engagement and viewability. We seek to enrich the offer with data, targeting strategies, development of mini-games, and native integration that will be similar to programmatic, but with a stronger value. We are focused on branding awareness and engagement,” he affirmed.

In order to guarantee a premium level, Gameloft has refused to use third parties to market its ad space and all advertising is produced in-house: “Instead of charging a fee for advertising, we wanted to make sure of when, where and what [ads] would appear before our users, because a frustrated user never comes back to the developer,” said Saltarin.

To ensure user satisfaction, Gameloft relies on statistics and algorithms that keep it from offering challenging experiences and lets the user set the level of difficulty, as well as predict user exit and create personalized offers.

“What has allowed us to go on is the ability to adapt. The company was launched in 1999, when the Nokia snake game started and the [industry] began to think it would become a massive platform,” recalled Saltarin. “We continue the strategy of trying to capture innovation, but with the flexibility to act very fast.”

What has allowed us to go on is the ability to adapt.

Last year, Vivendi, Europe’s largest entertainment and media holding company, absorbed Gameloft, which has given the company a new boost and led to its planned entry in eSports ̶ which would make it the first competition of its kind in mobile phones ̶ by 2018 at the latest.

The new Gameloft also raised the offerings for its female audience, with casual games like My Favorite Villain, with almost 100 million downloads; of which 60-70% of users are women.

Over the next few years, Gameloft will focus on the following areas: create fewer games (8-12, instead of developing 15-20); do 15 specialization studies instead of 25; and develop new monetization techniques, according to corporate information. 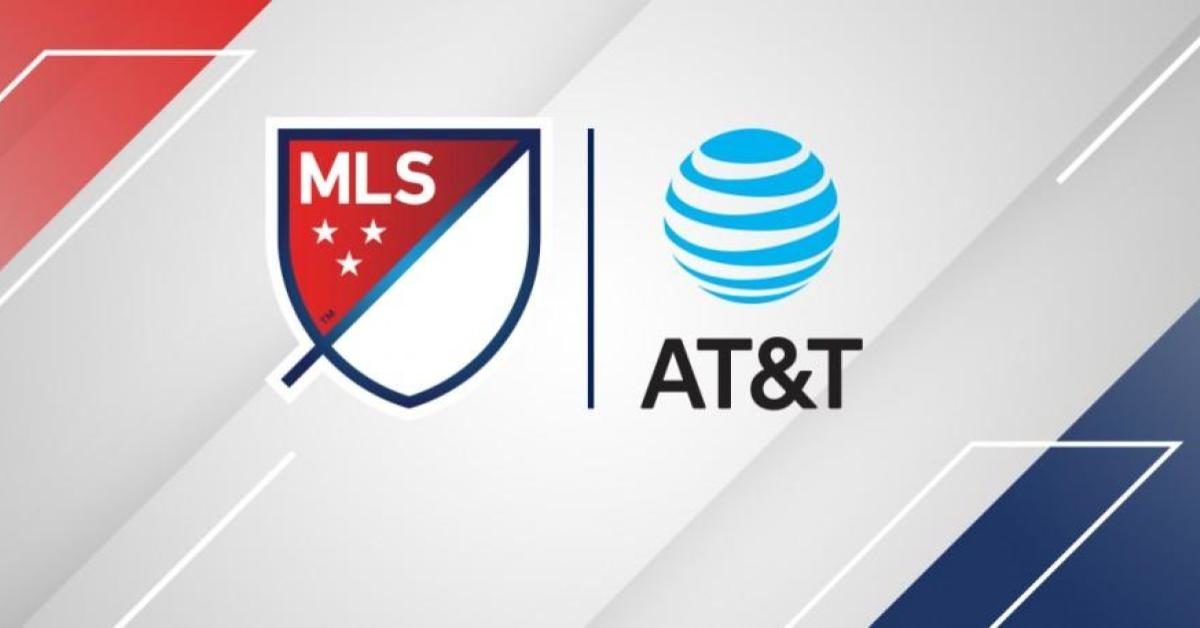 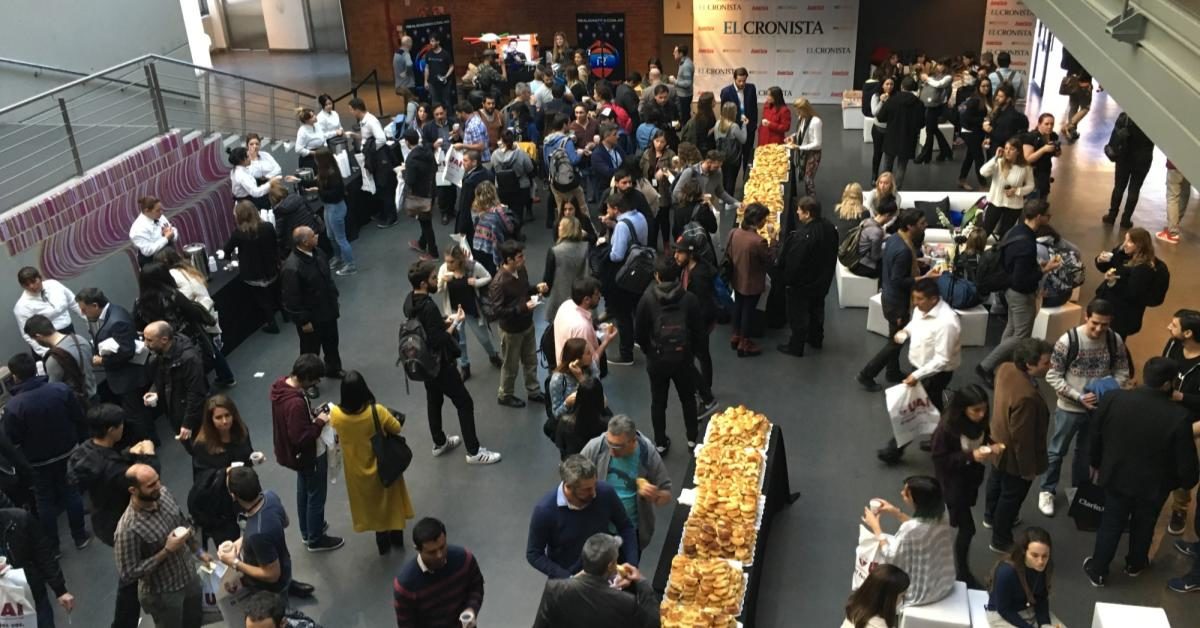