What? Ingrid Reyes has been appointed EVP, Director of client solutions, strategy and value at EPMG.
Why it matters:  EPMG is ramping up its executive leadership with an executive that has a substantial agency and client background. The move should increase EPMG’s capabilities to sell Hispanic digital and print media, particularly in the face of the upcoming 2014 Soccer World Cup opportunity.

Multicultural media placement firm EPMG has announced the appointment of Ingrid Reyes to its executive team in the role of executive vice president, director of client solutions, strategy, and value.

Reyes is charged with developing the strategies and programs that will drive ROI for EPMG’s growing client base.

Most recently, Reyes was managing partner, director of multicultural North America of  Mindshare NY.  She led all multicultural business for accounts such as  Sprint,  Kimberly Clark,  CVS,  Abbott Pharmaceuticals,  BP/Castrol Oil,  AM/PM,  ARCO,  Regions Bank,  American Family Insurance,  USMC, Rent-A-Center, among many others.She led and helped grow Mindshare’s multicultural media division with 2011 billings of over $250 million from the U.S. Hispanic, Asian, LGBT, and African-American. Prior to her move to Mindshare NY, Reyes worked at Globalhue and Anita Santiago, where she presided over the creation of two separate multicultural media divisions. She has worked with accounts  such as  Verizon,  Toyota Motors,  IKEA,  Carl’s Jr. Restaurants,  XM Radio,  Disney,  ABC. 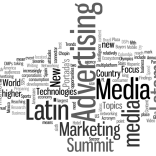 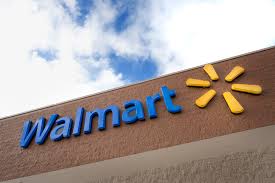