As the recent decision of the RNC to reserve US $150 million worth of video ad inventory shows, video will be a major vehicle to convince voters for the upcoming general election in November. With the above fact in mind a roundtable with major players at DSPs, SSPs, and publishers took place in New York City. Below some intelligence provided by the round table participants.

Political Dollars will go into PMP rather than Programmatic Guaranteed 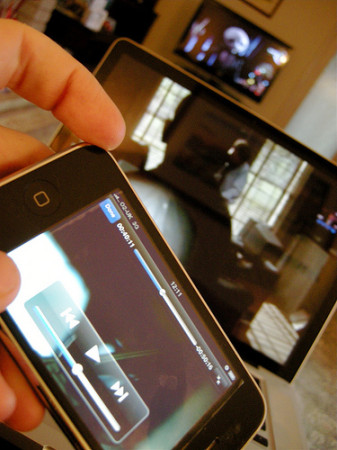 Michelle DeVine, Programmatic Sales Manager at Vox Media, provided market intelligence and said that a large advertiser expects to put approximately 90% of political video ad dollars to work at PMPs and only 10% into programmatic guaranteed inventory. Programmatic guaranteed inventory, while still bought in a programmatic way, is mostly agreed upon via a direct sales person.  At PMPs (private marketplaces), ad buyers usually bid in a real-time auction, making the process much more competitive for media properties like Vox Media.

Dovid Katz, Senior Director, Demand Facilitation at SpotX noted that so far in the election cycle political fundraising campaigns have tended to meet the Key Performance Indicators of these campaigns (funding goals). As the election date comes closer, viewability and completion rates are going to become more important. Katz added that by September he also expects negative political campaigns to be more popular. He also mentioned that repurposing creative for video advertising will not work:“You have to customize your message for each video ad type.” Udi Jacobi, Chief Commercial Officer at Brightcom asserted that using influencers has worked well in some of the political campaigns.

Google and Facebook are at Least 75% of the Video Market 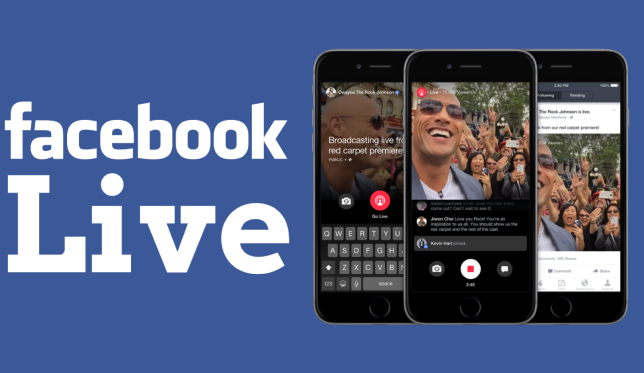 Participants at the round table, sponsored by Brightcom, noted that in the overall digital market approximately 85% of ad-dollars are sold by Google and Facebook. In the digital video market the figure for the remaining “publishers” is perhaps a bit higher (25%) as LinkedIn and other players have a relatively strong video offering.

The video ad market is growing in leaps and bounds, this year it is expected to rise to US$ 10 billion in the U.S.,  but long video ad load times (latency)  are an obstacle for an even higher growth rate.  Latency refers to a short period of delay (usually measured in milliseconds) between when a video signal enters and when it emerges from the system.
Participants at the round table agreed that still relatively long loading times for video ads are preventing video ad budgets growing even more. Video ad players need to speed up their response times, they concluded.

An important Hispanic turnout at the general election and presidential campaign is going to be very  important for Democratic candidates, although the Republican National Committee (RNC) did say that Hispanics will be an important target in their US$ 150 million overall Video Ad Campaign. Javier Chanfreau, CEO of Medula Networks, stressed that targeting capabilities to reach the Hispanic population are a crucial factor in political online video campaigns. 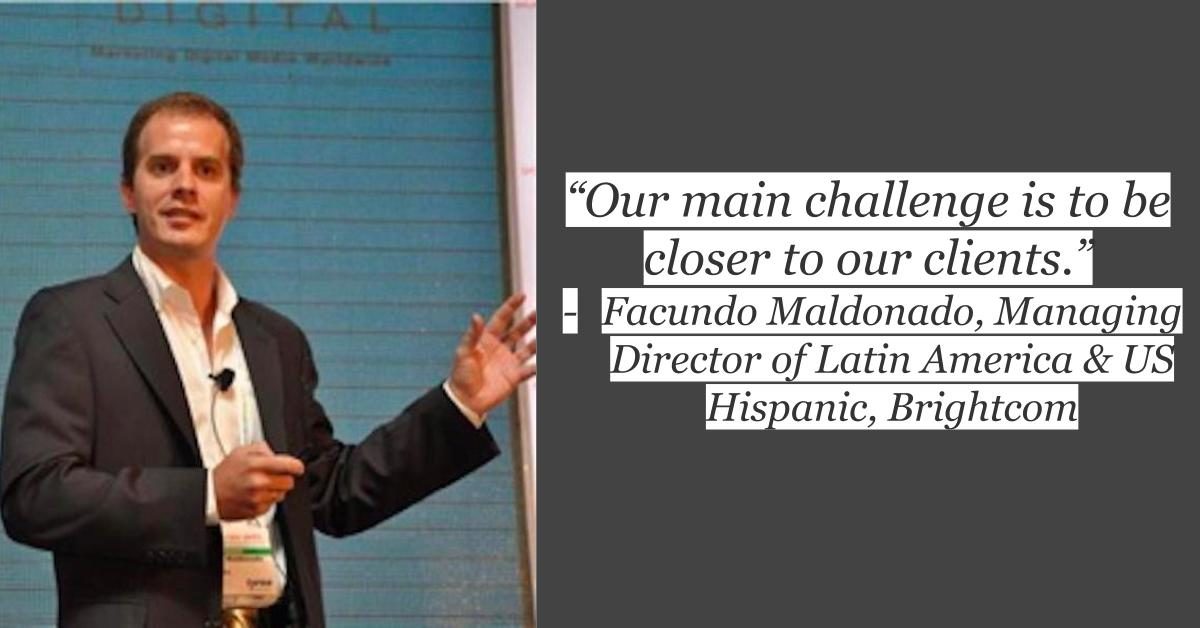 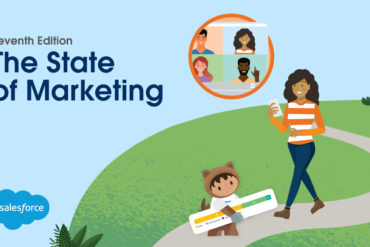