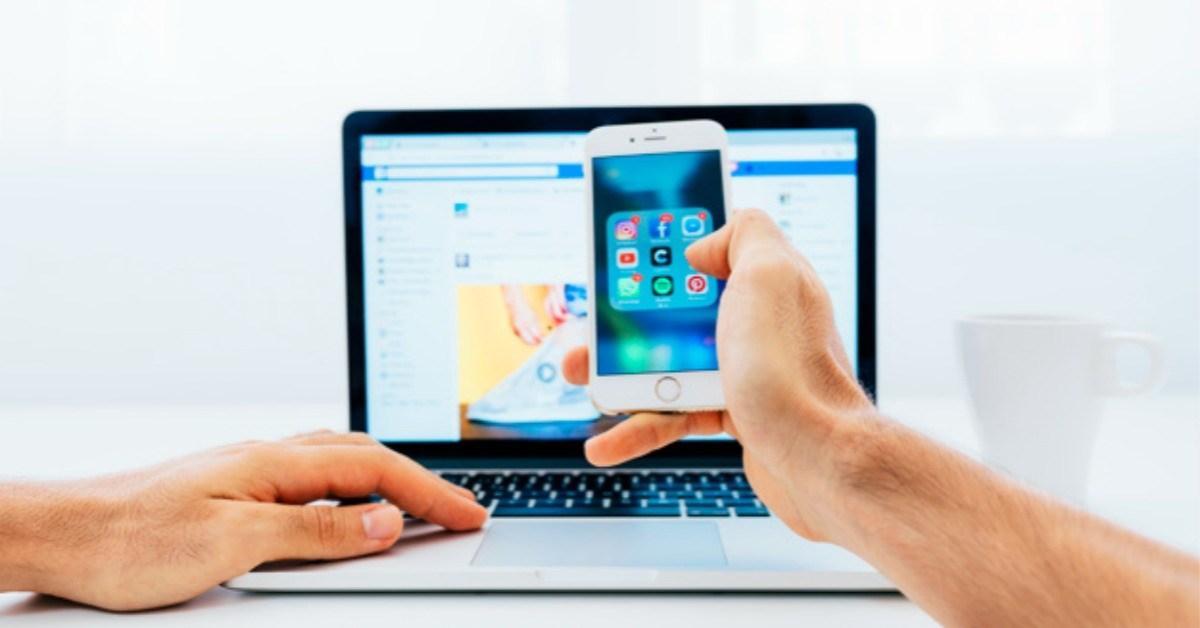 How Facebook is Cornering the Video Ad Market, also in Mexico

With more than 2 billion active users worldwide, and 80 million monthly active users in Mexico alone, the social media giant is boosting revenue at a faster pace than expected. An important part  of Facebook’s efforts and investments are going into the creation of a major video advertising platform.

Facebook is on a roll, the company last week reported revenue of US$9.3 billion in the second quarter, while its Monthly Active Users reached 2.01 billion during the same quarter. Facebook, with more than 2 billion active users worldwide, and 80 million monthly active users in Mexico alone, is boosting revenue at a faster pace than expected, turning Facebook into an important video advertising platform.

“Facebook is cornering all of the growth in digital video advertising and traditional ads, as they offer the fastest place to invest in and get good results,” said Brian Wieser, an analyst at Pivotal Research Group.

Always a step ahead with their financial results, Facebook is now working on its TV offerings to compete head-on with big names like Netflix, which has 80 million users in Mexico, and Amazon Video (which started its video streaming service in Mexico six months ago). The social network is focusing on TV content and financing of short series programs, and changing the way the series will be launched—the episodes will air once a week, mirroring traditional TV programming. The first set of programs is scheduled to launch in mid-August. Advertising efforts will bring in about US$70 billion annually.

To increase its advertising inventory, Facebook will rely on its Instagram platform. With its more than 700 million users  ̶  20 million of them in Mexico  ̶ , Instagram has a mature advertising business built outside of Facebook. Instagram has been competing with Snapchat’s new audience for the youth demographic.

In Mexico, the average spending on video advertising campaigns is currently around US$ 5,000 a month.

Video ad campaigns have to be targeted to the Facebook audience, working in vertical formats so that the user can get a better mobile experience. In Mexico, the average spending on video advertising campaigns is currently around US$ 5,000 a month, according to Jorge Alcalde, Sales Director of Viewlogic in Mexico. Alcalde recommends budgeting two to five times the aforementioned figure in order to get better results on one of the fastest growing platforms today, with 80 million potential users in Mexico. He also noted that budgets in the US or Europe are 10 times higher than what is invested in Mexico. 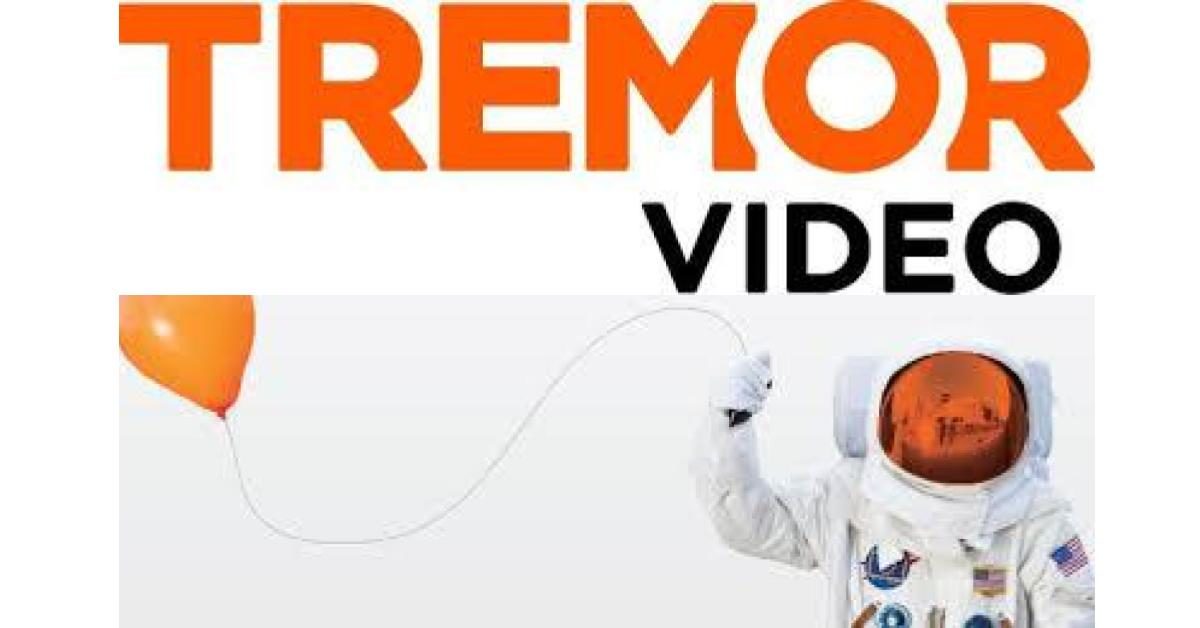