Online Video (Advertising) continues to attract investment dollars also in the Hispanic market.  Online Video Billingual Network Mitu just got funding from the Chernin Group, Allthingsd reports. The Chernin Group, an investment group founded by former Fox president Peter Chernin in 2009, reportedly invested US$ 3 million in Mitu.  Other investors include Machinima CEO Allen DeBevoise; Advancit Capital, Shari Redstone’s VC firm; and Code Advisors.  Mitu  launched 7 months ago, when it held its presentation at the digital upfronts  in May in New York City.  MiTu Network features about 30 channels of lifestyle and entertainment content aimed at both Spanish and English-speaking Latinos.  It is led by HIP Entertainment Group President Beatriz Acevedo Doug Greiff, a partner and chief creative officer at HIP and a former MTV and Nickelodeon programming executive, serves as chief content officer of MiTu.

MiTu Network was created to cater to the growing Latino demand for creatively packaged how-to, help-oriented content for bilingual and bicultural audiences in the US and abroad. With the exploding number of U.S. Latinos watching video on YouTube, MiTu offers a compelling alternative to traditional Hispanic programming and media opportunities for viewers and advertisers. Programming will feature a mix of English and Spanish language content that will aim to both entertain and be a resource for Latin audiences focusing content around six key channel categories: Health, Beauty, Food, Family, Style and Design. Currently in its preview phase, MiTu will officially launch April 30th, prior to their Digital Content NewFronts presentation in New York on May 2, 2012.

As  traditional TV viewers migrate to online  video,  a trend that is particularly strong among Hispanic audiences,  all bets are on creating and monetizing You Tube content. There are many startups attempting to profit from 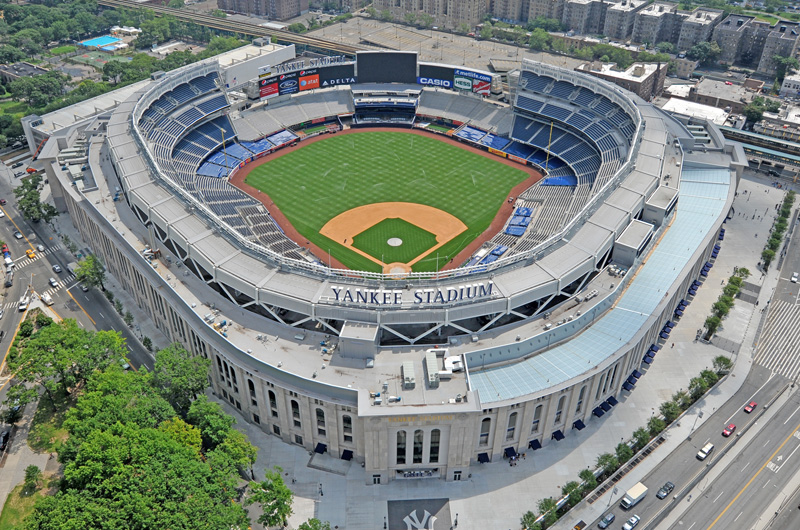