Hispanic Campaigns are a Focus of ANA Click Fraud Study

Nasty, nasty bots that suck up ad dollars while leaving brands with phony stats is probably a huge issue for advertisers. How huge? The ANA’s partnership with White Ops in The Marketers’ Coalition aims to identify the extent of click fraud. During the study, campaigns of participating brands will be tagged to allow White Ops to monitor them for fraud. Are Hispanic campaigns included in the effort? If so why? 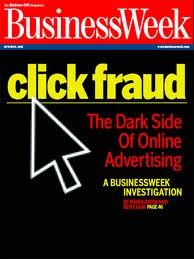 The number of brands that are contributing campaigns is up to 34, according to Bill Duggan, ANA Group EVP, and it may get up to 40 before the study begins in August. The organization made a special effort to recruit Hispanic marketers, Duggan says.

“As you know, digital and mobile usage among Hispanics over-indexes versus the general population, so it is very important to have Hispanic representation in this initiative,” Duggan says.

But whose problem is it, really? Shouldn’t it be the responsibility of the ad servers and ad exchanges?.

Hispanic campaigns are being contributed by brands in categories including CPG and spirits. The Hispanic results will be broken out separately and reported upon with comparisons to the general market campaigns. The ANA did not include any other specific demographic targets, because, Duggan says, “It just adds another level of complexity.”

Hispanic marketers are already well aware of click fraud, and many of them are resigned to it as a cost of doing business. Says Lee Vann, CEO of Captura Group, ” Overall my sense is that click fraud is a significant problem in the industry that marketers have learned to live with. In a sense, marketers build click fraud into their digital media plans and ensure that the ROI (with click fraud accounted for) is there when purchasing CPC based ads.”

My assumption is that click fraud would not be as prevalent as the sheer volume of Hispanic ads and the relative CPC of such ads tends to be lower than general market.

There’s no indication whether Hispanic campaigns might be more or less prone to click fraud. On the one hand, Vann says, “My assumption is that click fraud would not be as prevalent as the sheer volume of Hispanic ads and the relative CPC of such ads tends to be lower than general market.”

On the other hand, it’s hot market right now, and, as brands move in, so will fraudsters.

In its announcement of the initiative, the ANA referred to “serious breakdowns in the marketing supply chain.” But whose problem is it, really? Shouldn’t it be the responsibility of the ad servers and ad exchanges?

Yes, it should, according to Tim Surowiecki, VP of digital media search & analytics for Horizon Media. However, in the absence of reliable preventions among ad servers, Horizon is already working with third-party vendors to reduce click fraud. “We don’t put our clients’ dollars into the market without solutions on the technology side to prevent us falling victim to it,” he says. ” Ideally we wouldn’t have to bring in those third parties, but we wouldn’t need those solutions if the ad server/ad exchanges had been keeping up with fraud out there.”

In fact, marketers and agencies are in a technology arms race with the bad guys, according to Carlos Salinas, CEO of Spanish Media Group. “Sadly, it’s not only the good guys who are innovating,” he says, adding that the best hope for reducing click fraud is fraud detection technologies that are as good as the targeting, reporting and optimization tools agencies use. He adds, “This problem is costing real money to brands and digital marketers, so it’s in everyone’s best interest to be genuinely proactive about the issue.”

The fact that there are multiple companies and campaigns in the study could help identify trends and provide insights that could aid the development of anti-fraud tools and best practices, Salinas thinks.

Surowiecki thinks the ANA study will be most helpful on the public relations side, making it “official” that there’s a problem – and he hopes that will get the ad servers to step up. “People in this on a day-to-day basis already know this is reality.”

Says Duggan, ” One reason we are so interested in being involved is we think advertisers need to take a stronger role not only in identifying the issues but also in helping with solutions. The marketer has the most to lose and the most to gain, because it’s their money. We’re involved to elevate the issue with our members and have them be part of the solution.” 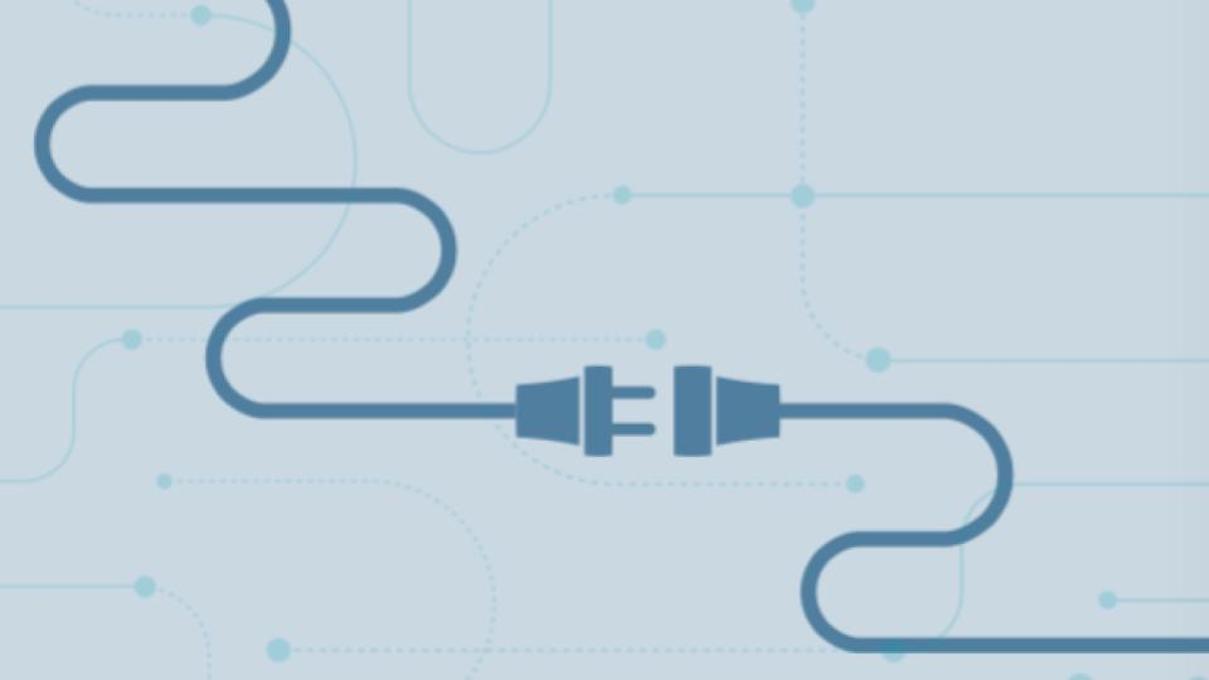 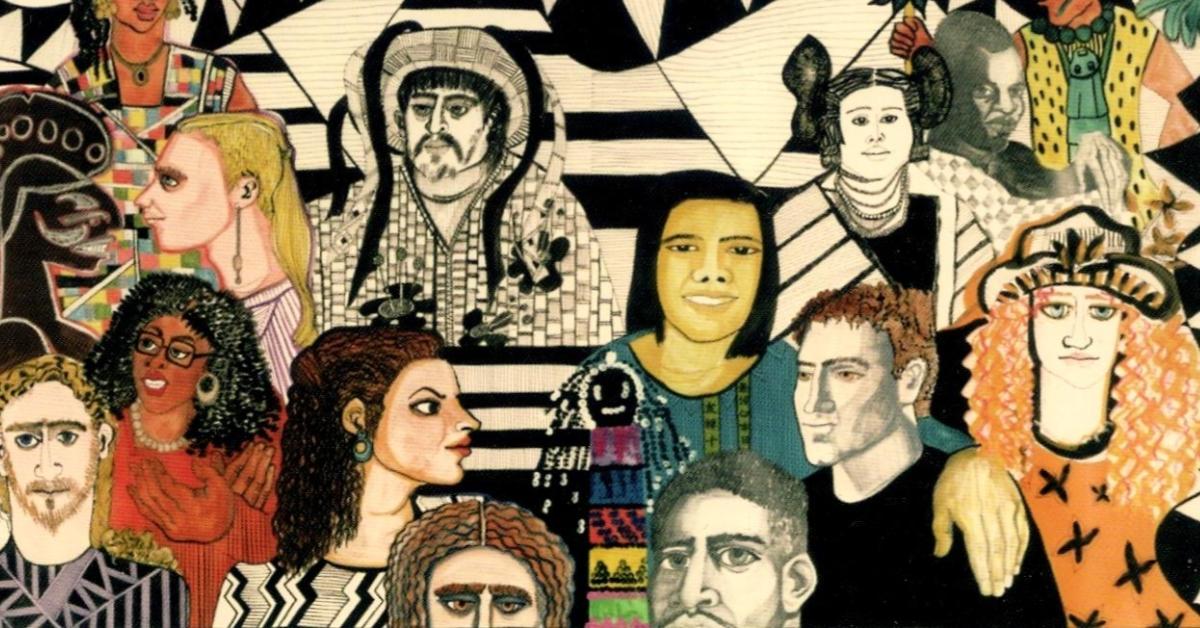