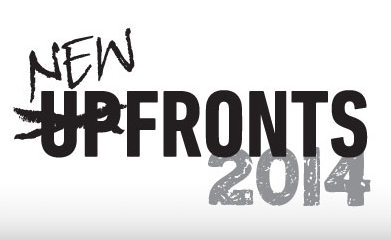 Four things you need to know about the NewFronts right now in NYC!

As it is expressed in the almost ubiquitous AOL ad, “Is TV dead? No, It’s connected”  seems to be the spirit of the 2014 Digital Newfronts taking place in New York City this week.   Below the most striking news and trends from the 2014 Newfronts as seen by Portada’s editorial team. 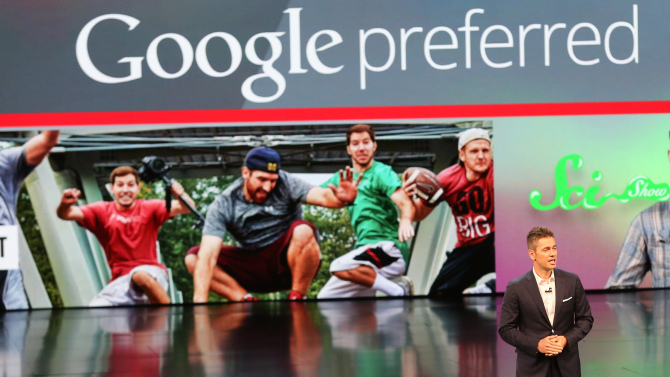 Perhaps the most striking news from the NewFronts this week is the launch of Google Preferred. Google is not happy by mostly selling the  long-tail of online video content and increasingly targeting the short tail to compete head to head with the Broadcast Networks. Google’s YouTube unveiled its Google Preferred program at its NewFront event. The internet giant is  getting ready to pitch its top-performing channels to advertisers through a service called Google Preferred.  Google Preferred gives marketers access to the top 5% of the most popular content in areas like food, music and entertainment.  The initiative is aimed at advertiser sensitivities over associating their brands with less distinguished content on YouTube’s vast depository of video. The world’s largest video sharing site is showcasing the Google Preferred program, through which advertisers who buy YouTube inventory in advance will gain the ability to advertise against some of the site’s most popular channels. Google Preferred is meant to drive up ad rates and create scarcity on a site that sees 100 hours of video uploaded per minute by making advertisers pay for the right to advertise against the top 5% of YouTube channels.

That is the clear  ranking of priorities. Digital Video, because of the potential it has to disrupt the TV ad market, is the darling of the NewFronts. “We believe in a video agnostic approach that follows media usage regardless of screen. And these days, with all the data substantiating video usage, especially among Hispanics, we strongly advise that all campaigns take this holistic approach,” Lia Silkworth,VP, Managing Director, Tapestry, part of SMG Multicultural,  tells Portada.  “We’re buying on behalf of clients with a video-neutral lens in mind. We’ve been going to market with this approach with increasing traction for years, and now we’ll look to refine and maximize those investments. We believe it’s not the year of online video; it’s the year of precision video across all screens.”

It’s the year of precision video across all screens.

At Yahoo’s NewFront on Monday it was all about announcing new content, particularly new original video content. The company’s executives, led by CEO Marissa Mayer, took the opportunity to unveil two new original video series and a major partnership with entertainment firm Live Nation that will enable it to live-stream a new concert every day for an entire year. The first of the new series, “Other Space,” will be a futuristic comedy produced by Paul Feig , Yahoo’s chief marketing officer Kathy Savitt said. The second planned show is another comedy following the fortunes of a fictional baseball team in Las Vegas, dubbed “Sin City Saints.” Both shows will be available to stream via Yahoo’s Stream video service and through Apple TV and Roku boxes, though they won’t be ready until 2015. Yahoo also introduced Yahoo Travel, a new travel site. A new premium video ad format for its websites called  “splash” ads, was presented by Ned Brody, SVP Head of the Americas.
Media buyers attending Microsoft’s NewFronts were shown how Xbox will revolutionize the way media is consumed, namely with video: Microsoft showed off “Possibilia,” an interactive film about a couple on the skids that allows the viewer to determine how they’ll finally break up.
During Hulu’s Upfront at the Hulu Upfront at the Hammerstein Ballroom in New York a number of news relevant to the Hispanic market were announced. They included a  new partnership with MundoFOX, more content from  Hulu Latino partner Univision, new shows from Caracol and Drama Fever, the return of breakthrough series “East Los High” and our first Spanish-language Hulu Originals acquired exclusively for the Hulu Latino audience. 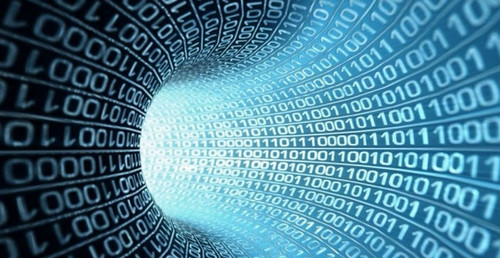 Another salient feature of the 2014 Newfronts, but also of the ucpoming TV upfronts -compared to the 2013 edition- is the use of Data and how it is fed by social media interactions. “Data and social have quickly revolutionized and changed almost every aspect of our industry: what metrics measure success, the role of traditional mediums, how plans are built and even what expertise agencies need to succeed in the near term, ” says SMG’s Silkworth. “This year more than ever, 100% of our deals and our decisions about where to invest our money will be data-informed, ” she adds.
“At SMG overall, we’re going beyond standard Nielsen age and gender metrics, pulling in information from providers like Catalina and Rentrak, and we’re driving strategic advantage from partnerships we’ve forged in the past year— like SMG/Twitter social TV lab and Acxiom among them—to inform what we buy, how we activate and what we measure across channels,” Silkworth concludes. 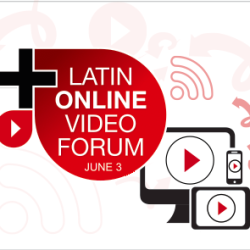