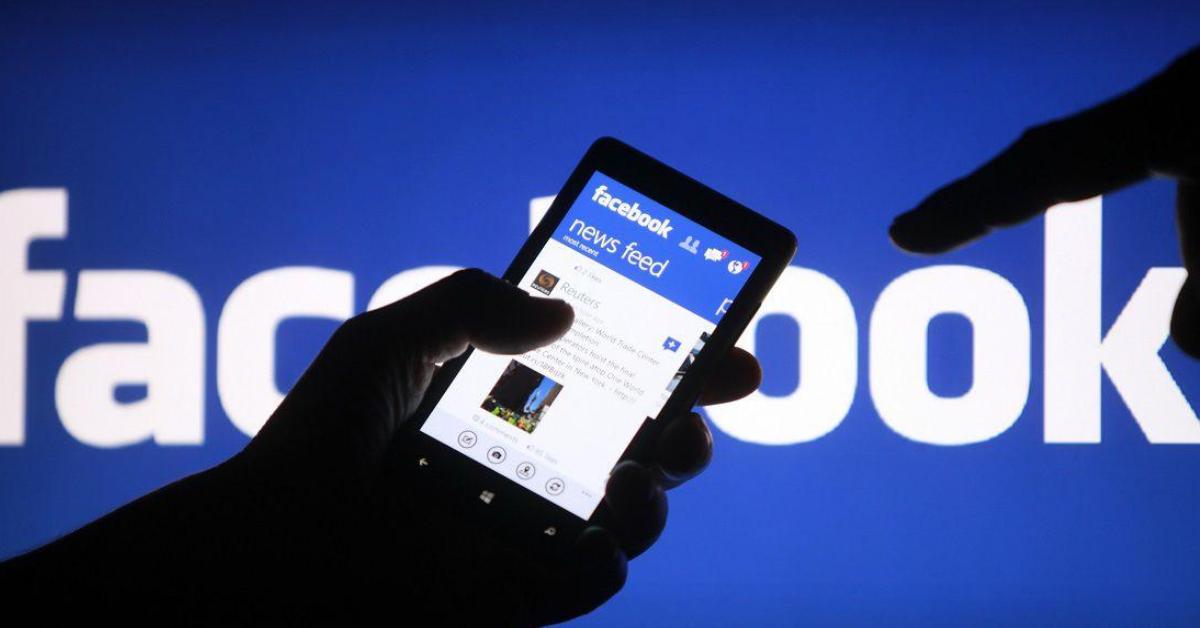 Facebook’s Secret Is Out: Now What?

Facebook’s September 23rd announcement that some of the company’s video viewability stats have been inflated by as much as 80% has shaken advertisers and publishers’ faith in one of the biggest online video platforms. For some, it is a clear sign that Facebook must open its platform to third-party verification, but for others, it is a mere bump in the road to the inevitable: an agreement on industry standards for online video metrics.

“Less Tolerance for Discrepancies on This Scale”

It’s not that Facebook isn’t owning up to its mistake. The company made an official announcement on the Advertiser Help Center, notified agencies and are generally trying their best to be as honest and open as possible. Christian Martinez, the director of Multicultural at Facebook, issued the following statement to Portada: “We recently discovered an error in the way we calculate one of our video metrics. This error has been fixed, it did not impact billing, and we have notified our partners both through our product dashboards and via sales and publisher outreach. We also renamed the metric to make it clearer what we measure. This metric is one of many our partners use to assess their video campaigns.”

Whether some agencies will start diverting money that once went to Facebook into other publishers and platforms is left to be seen. Zach Rosenberg, president of MBMG Media, admitted: “What may happen as a result of this is that brands are now going to be skeptical about spending their budget on FB and potentially, media spend will decrease.” Notice the word “may.”

As the issue of one of Facebook’s video metric being inaccurately calculated has surfaced, I believe most agencies should be and have been providing clarity on what this means in terms of impact for their respective clients.

But there is no question that the mistake was significant, as the flow of money that goes into ad buys on Facebook and Google is so significant that agencies expect near perfect execution from a company that, as Albert Thompson, director of digital strategy at Walton Isaacson pointed out, “continuously finds ways to get brand to spend money.”

Google and Facebook, Thompson explained, “seem to be the deep end of the ocean where spending for brands seems endless,” and asserted that “there is a friction present, because brands feel beholden to spending there at a decent clip.” In that sense, “there’s less tolerance for discrepancies on this scale.”

While the media has been in a frenzy trying to figure out how much the mistake matters, many in the industry seem pretty unfazed. Facebook’s marketing partners seem to want to stand by the company and are defending the effectiveness of its video platform. “From where I see for our clients, it hasn’t had a negative impact on the validity of other metrics and benchmarks we monitor and optimize to for our campaigns,” says Neha Misra, Vice President of Strategy and Analytics at media planning agency MBuy.

Guillermo Abud, Head of Global Business Development & Programmatic at Batanga Media, echoed that sentiment: “As long as Facebook doesn’t make another major error similar to this one, there will be a little to no impact on Facebook’s trust overall, since it didn’t affect ROI or billings.”

And part of the most important damage control may be done by the agencies that must convince brands that this isn’t such a big deal. Misra said: “As the issue of one of Facebook’s video metric being inaccurately calculated has surfaced, I believe most agencies should be and have been providing clarity on what this means in terms of impact for their respective clients.”

Misra went on to explain that in the video space, “cost per completed view has been used by a lot of clients along-side the typical metrics of conversions or specific KPIs, as required by their businesses, which are not a part of the metric that Facebook was inaccurately calculating.” Just because Facebook was off on one metric doesn’t mean that the agency was ill equipped to evaluate the impact of a campaign.

Either way, change is constant in this industry, and many believe that transparency will have to become a priority in a digital world supported by the collaborative economy, open communities and even artificial intelligence. Thompson falls into that category, saying that he believes that “this movement will witness the fall of these so called ‘walled gardens’ or closed systems,” and that “things like third impression auditing won’t even be much of a discussion in the years to come.”

Thompson elaborated, explaining that “when the next generation of digital (the Connected Future and Internet of Things) ushers in, it will require new levels of transparency and connectivity where ‘systems’ talk to each other.” Putting up walls just won’t be acceptable anymore, because “it will be an ‘open standards’ mantra moving forward, and all digital platforms will have to adopt that to compete.”

When the next generation of digital (the Connected Future and Internet of Things) ushers in, it will require new levels of transparency and connectivity where ‘systems’ talk to each other. It will be an ‘open standards’ mantra moving forward, and all digital platforms will have to adopt that to compete.

Others, like Rosenberg, believe that transparency will occur if and only if the big players like Facebook see less ad revenue as a result of these kinds of slip-ups. “I think this will be the only way Facebook will consider allowing 3rd party measurement,” Rosenberg said.

Viewing Time Not Only Metric

In the end, was the viewing time books may have been unintentionally cooked, it is just one factor among many that determine the success of a campaign. Guillermo Abud explained that “there are many other metrics that advertisers, agencies and publishers look at” For example: “At Batanga Media, the average video viewing time is not one of the metrics that we normally focus on, as we are more interested in total views (three seconds or more), overall video reach and video social engagement.”

What’s more, while it is certainly positive when more users are watching videos for longer periods of time, that long view time doesn’t always convert into a sale. “If someone has very low expectations – view through rather than an action, or a sale, there could be some question on efficiency of the platform,” says Xavier Mantilla, a veteran Big Data specialist. But when the ultimate goal is to entice the user to do something after seeing the video, looking at how long people are sitting in front of your ads isn’t telling you much about their effectiveness.

As long as Facebook doesn’t make another major error similar to this one, there will be a little to no impact on Facebook’s trust overall, since it didn’t affect ROI or billings.

Mantilla also mentioned that “most of the noise has been by third party video ad serving platforms that have been cut out of the FB platform,” who aren’t happy about being blocked out of Facebook’s video platform.

An Opportunity to “Find A Way to Work More Closely Together”

In the end, nobody’s perfect, not even Facebook. And even Google has made its fair share of mistakes without much negative impact, said Mantilla. “This noise so far will fade, as most companies have decided to work with Google regardless of the ad serving issues.” But that doesn’t mean there isn’t a lesson to be learned: “This is a great moment for everyone in the ecosystem to question and look for how to have more than just a FB report as the campaign metric.”

Misra agreed that “sometimes things like this happen and it makes the industry take a turn for the better,” and that it will be difficult but necessary to “come to a mutual agreement on what that common currency for validation is.” She seemed to speak for many in the industry when she expressed hope that that agreement “would eventually satisfy all aspects of creativity, credibility and validation for all the players involved.” 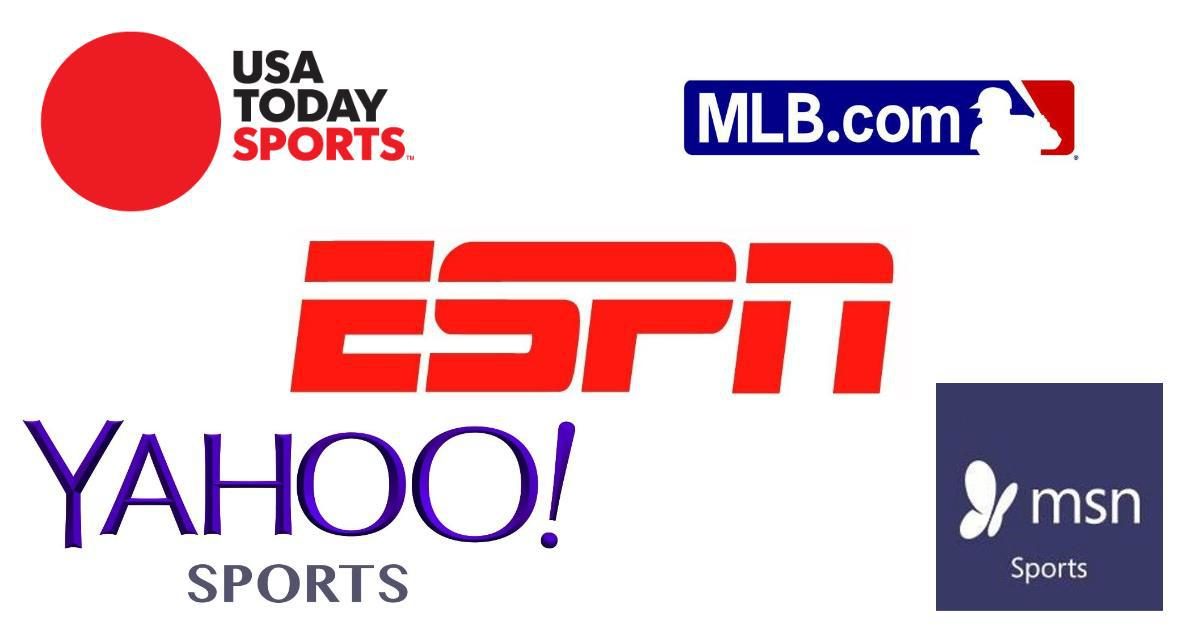 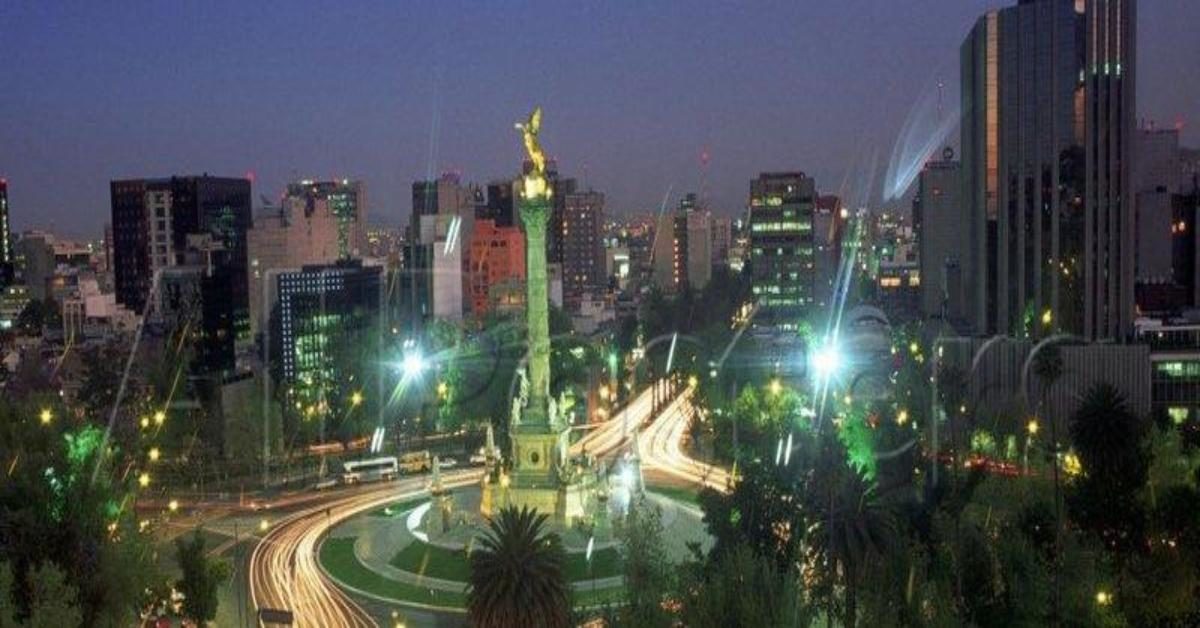