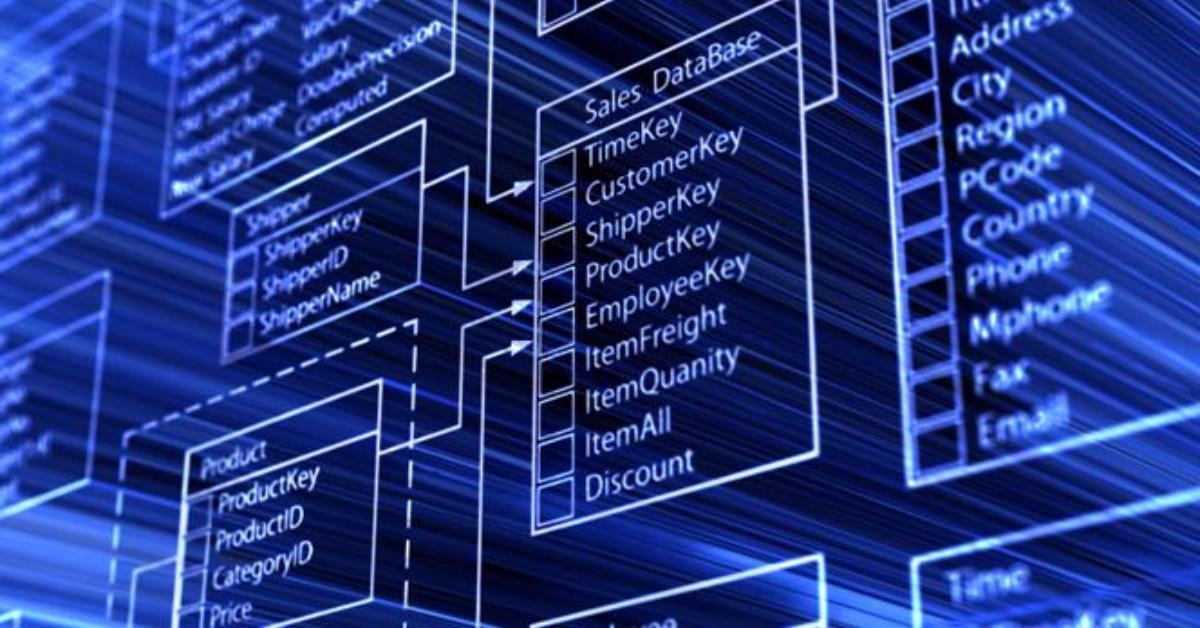 New technologies have made it possible to gather more data on audiences and consumer behavior than ever before. But even marketing and advertising industry veterans have a difficult time understanding how, exactly, to use that data, and what it means. To respond to this need, data management platforms have taken on the responsibility of not only gathering and analyzing the data, but also explaining its implications and how it can be used for more targeted advertising campaigns.

DataXpand has become one of the go-to agencies for the increasing amount of publishers and ad agencies that prioritize targeting US-Hispanic and Latin American audiences. In 2012, while data management and programmatic picked up momentum in larger markets like the United States and United Kingdom, Sebastian Yoffe, DataXpand’s co-founder and managing director, explains that almost nobody was taking on the task of tackling the enormous US-Hispanic and Latin American consumer base, and DataXpand jumped on the opportunity.

“The first step was to go out and evangelize,” says Yoffe, “because the market was there, but there was no offering, and advertisers weren’t even looking for it because they didn’t know it existed.” DataXpand began to develop its technology and implement the best practices of the giants in countries like the United States.

And what is, exactly, the role of a DMP? Yoffe sees it as a two-pronged task: the first task is to use technology to gather data on different the audiences that agencies, advertisers and publishers target in order to “understand them and gain insight on consumer behavior.” The other side is to work with mostly agencies on implementing that data through segmentation or clustering to “activate those audiences with targeted campaigns.”

US-Hispanics ‘Not Even A Niche Anymore’

While the evangelization process took a few years, fast forward 3.5 years since 2012 and the DMP data in Latin America has reached about “80% the capacity of the US offering in terms of data,” says Yoffe. US Hispanic audiences are the second-largest in terms of buying power, with around 1.5 trillion to spend, estimates Yoffe. At this point, all advertisers are looking for ways to deliver hyper-targeted campaigns, and have built either US-Hispanic or multicultural departments within their operations. “It’s not even a niche anymore,” Yoffe says, “it’s huge.”

Keeping up with the high demand in the sector means constant innovation, and DataXpand recently introduced even more targeting options for a total of 600 audiences that advertisers can use “with the push of a button” in Latin America. The company now reaches 45% of US-Hispanic online users  on 40 different platforms, triple the reach it had just last year.

To set itself apart, DataXpand has always maintained a global outlook, making use of its presence in not only Latin America, but also Europe (mostly Spain) and the United States. Being “fully connected” on many platforms is just the first step, though, as the human element cannot be replaced by technology and data.

“In terms of programmatic and data, people tend to believe that everything is automatic, but it’s not,” says Yoffe. To be successful in this industry, companies must form expertise in not only what data implies about consumer preferences and behavior but also how it can be implemented in an effective strategy for their clients. Coffee compares it to buying a sports car:

“I can give you a Ferrari, but you won’t be able to drive it at 300 mph. You need training, and that is what we do. We provide great technology with the great people that can take you where you want to go and help you figure out a DMP strategy that doesn’t come from technology – it comes from the team that helps you drive it.”

While the demand is finally there, and clients are starting to understand the true value of data, there are still challenges. The switch to programmatic planning has caused major changes in the industry, and now that digital is becoming a priority over TV, but investments are still starting to shift the former rather than the traditional latter.

Another growing challenge is consumers’ tendency to operate on multiple screens, as they use computers at work, laptops and television at home, and cell phones everywhere. Understanding the behavior of one person who behaves differently on different devices is of utmost importance, Yoffe emphasizes.

In a rapidly changing industry of this nature, it’s hard to predict the future. Nonetheless, companies like DataXpand have managed to make sure that there is no shortage of alternatives for targeting the highly coveted Latin American and US-Hispanic audiences. 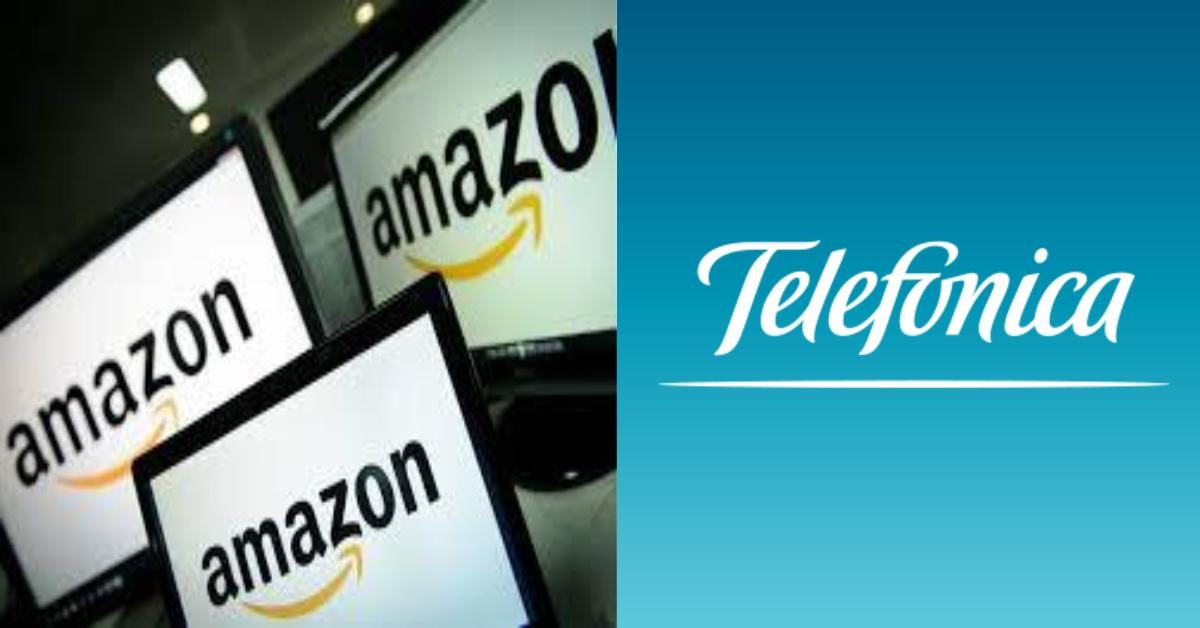 ONLINE VIDEO ROUND UP: Amazon Video, Digital Grows in LatAm 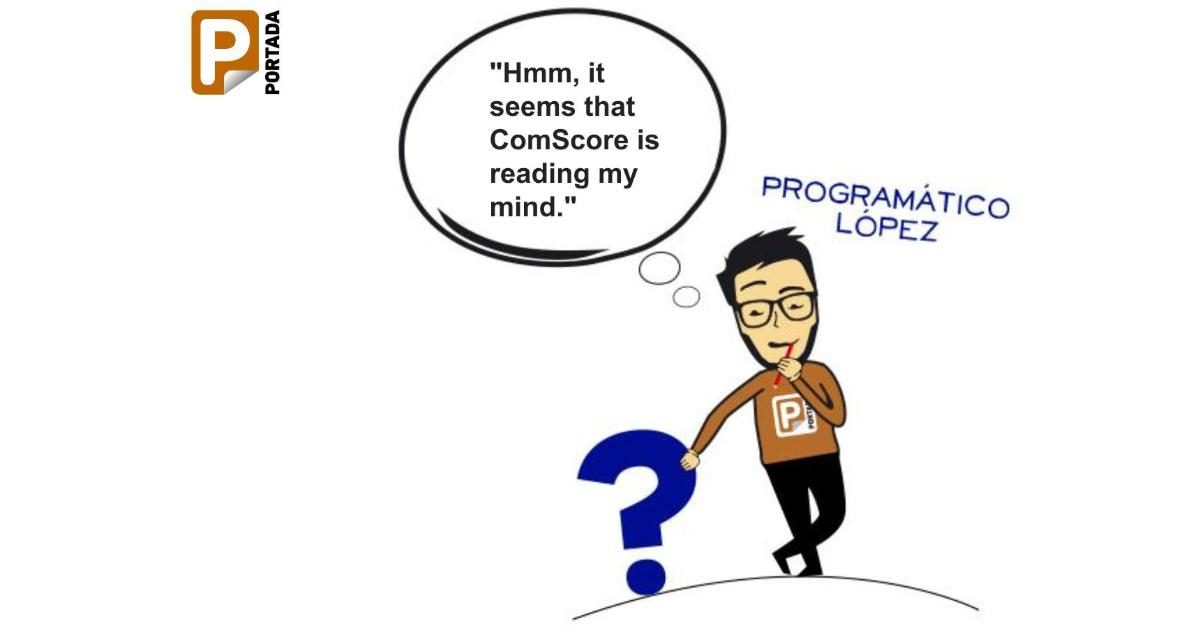 RANKING: The 10 Most Visited Retail Platforms by US Hispanics