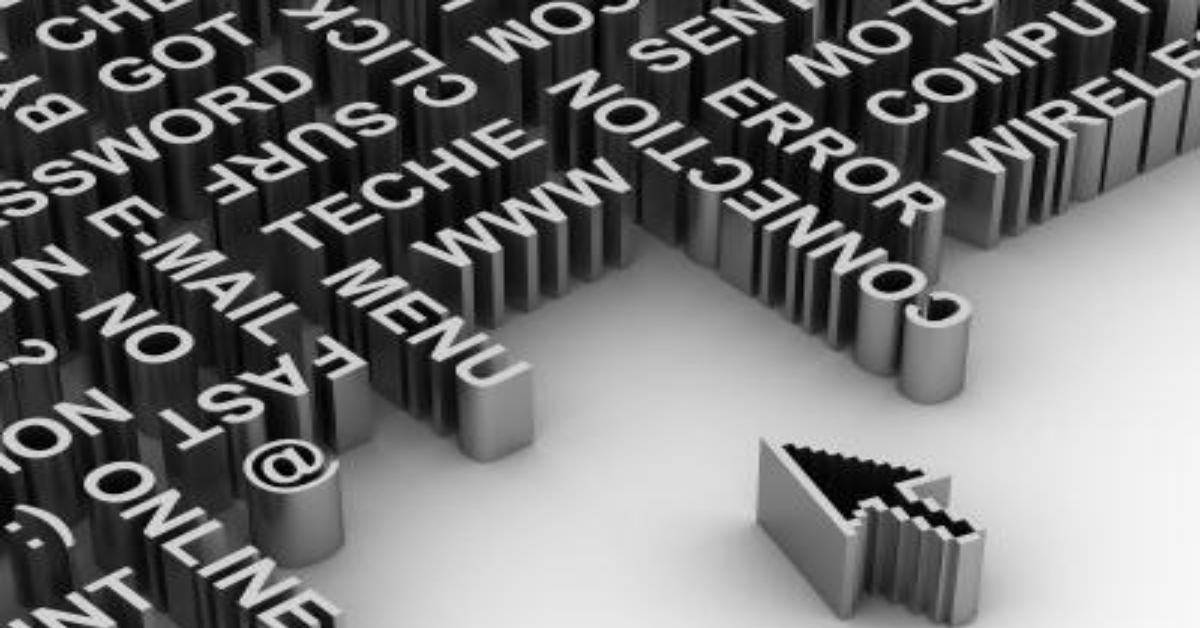 “Tropicalizar”: the Key When Marketing Content to Latin Audiences

“Tropicalize”, or in Spanish “tropicalizar,” is perhaps the word that best describes the “Content Marketing in Latin America and the U.S. Hispanic Market” event, which was presented on March 17 by Taboola and Portada in Miami’s Viceroy Hotel. “Tropicalize” refers to the need both marketers and publishers have to adapt and produce relevant content targeting Latin audiences in the U.S. and Latin America. “What works in the U.S. does not necessarily work in Latin America,” said Hallie Davison, MD Latin America at Colloquial. Davison, based in Mexico City, referred to “tropicalizar” as a word she hears a lot in Mexican (Content) Marketing circles.
Davison, who was interviewed by Juan Carlos Valdes, Sr. Manager Media Sales Latin America at Taboola, stressed that content really adds value there were audiences need a deeper level of engagement. “Social can’t take you there,” she said.
Taboola’s VP of Media Sales, Zev Gollender noted that the key mission of his company is to personalize the content discovery process. Gollender also mentioned that over the past 18 months approximately 80% of digital display advertising has shifted into programmatic advertising, of which the majority is native.

80% of digital display advertising has shifted into programmatic advertising, of which the majority is native.

Gollender moderated the panel “Engaging Latin Audiences with Content Marketing” with John Santiago, CEO & Founder, M8, Felipe Rey, Director, Digital Business Development, Univision and Tiago Lee, Business Leader Regional Digital Marketing at Mastercard. M8’s Santiago highlighted that to a large extent Content Marketing is a science as it is key to gain market intelligence through the thorough analysis of user interaction data. To Santiago, “content is native to whatever is happening to the consumer at the moment as well as the device he is using.”

Taboola’s CEO Adam Singolda is going to be one of the key speakers at PortadaLat in Miami’s Hyatt Regency on June 8-9, 2016. Major brands including Best Western, Nestle, Fallabella, Melia, Avon, Brown Forman and many others will provide intelligence on Latin American and U.S. Hispanic marketing and digital innovation.

M8s Santiago also emphasized that the content production investment M8 does for its clients who include General Mills and Starwood Hotels, have a high Search Engine Optimization Value (SEO). “Producing vast amounts of content allows us to lower our paid media investments,” he concluded.
Mastercard’s Tiago Lee characterized content marketing as bringing emotional value to the e-commerce equation. He added that “a challenge for content marketers lies in to how to measure content marketing success.
Univision’s Felipe Rey, emphasized the importance of producing video at scale to meet the needs of Hispanic audiences. “You need to produce a lot of collateral content,” Rey concluded. 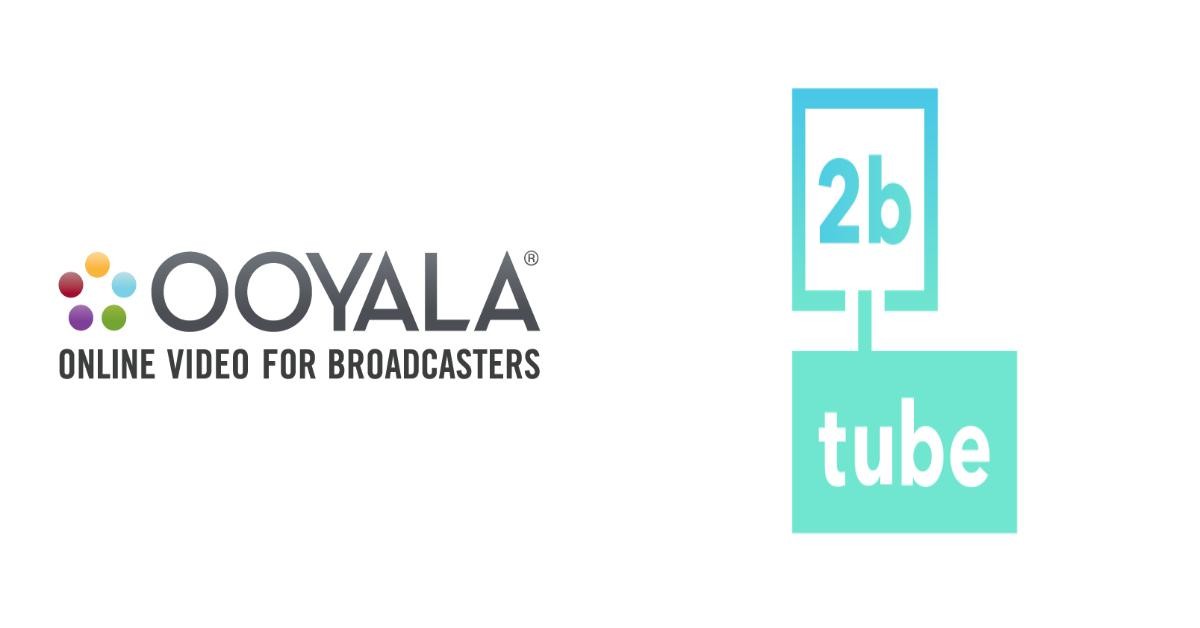 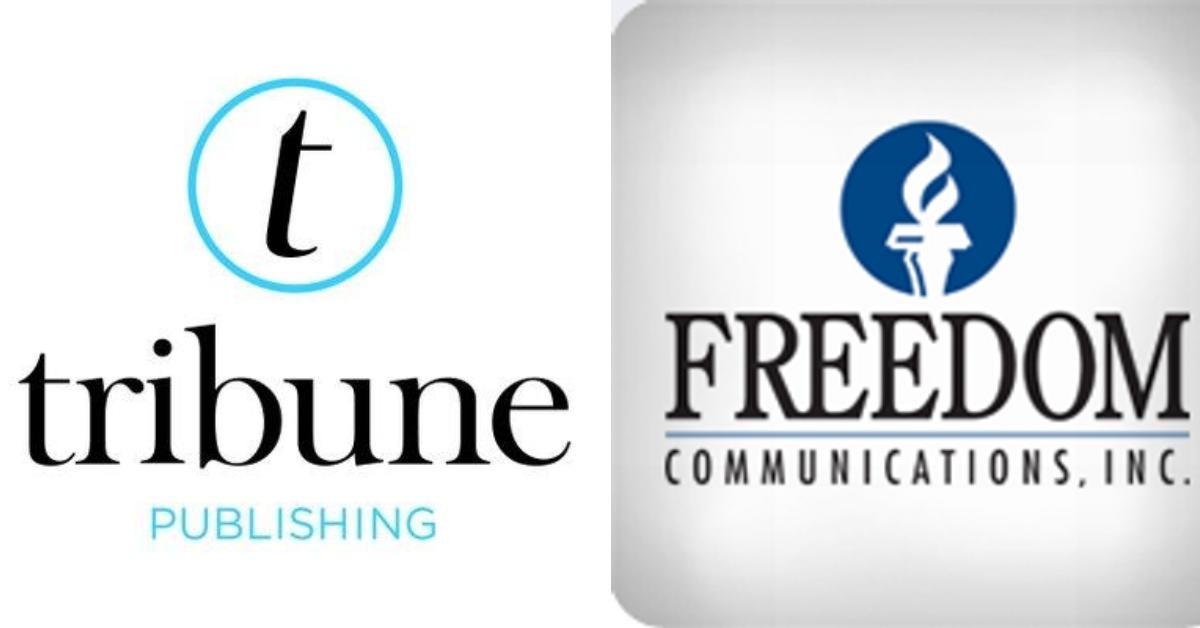 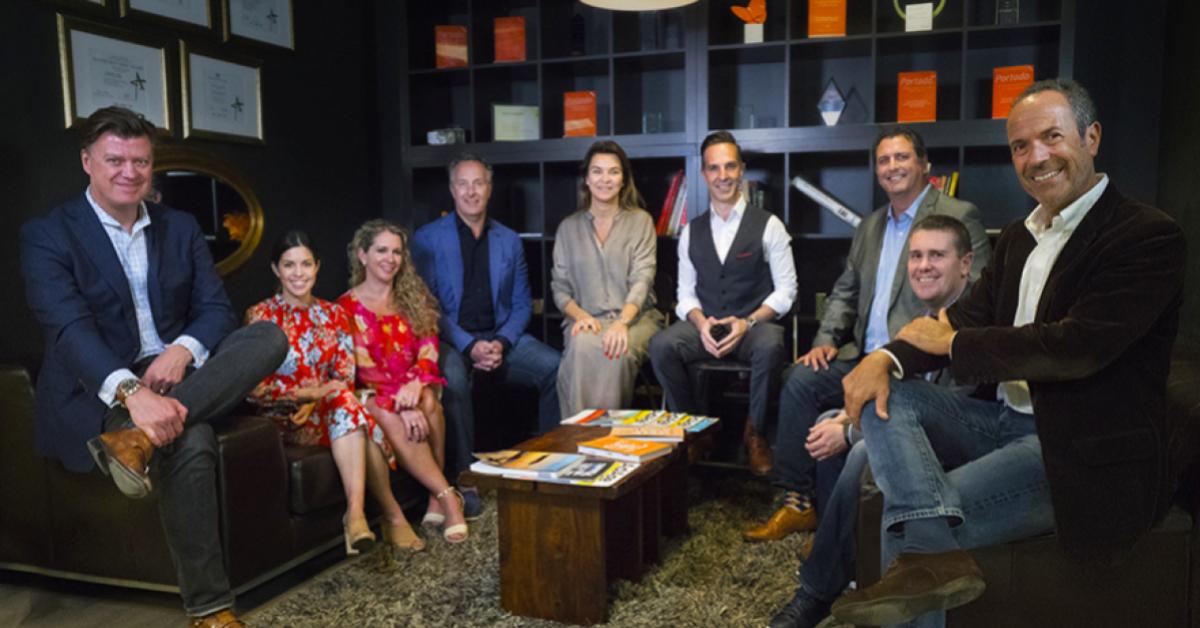