Show Heroes Group Buys smartClip Latam, Chemistry Cultura launched, last but not least (:-) Televisa and Univision create Televisa Univision Inc … companies are bought and sold, people change positions, get promoted or move to other companies. Portada is here to tell you about it.

smartclip LATAM has been acquired by ShowHeroes Group, a leading European company in digital videos for publishers and advertisers. Show Heroes Group, a multinational company headquartered in Berlin, is betting on Latin American and U.S. growth with smartclip LATAM, a Connected TV (CTV) pioneer and specialist. Together with smartclip Latam,  ShowHeroes Group, will offer effective video solutions, both in terms of visibility and format innovation, while continuing to provide a safe and reliable environment for brands. smartclip LATAM has 50 employees operating from offices in Argentina, Brazil, Chile, Colombia, Mexico, Perú and Miami.

With this acquisition, ShowHeroes Group will launch its portfolio of In-stream contextual and CTV video solutions in the U.S and Latin American markets, while incorporating smartclip’s Connected Tv experience into its worldwide product list and know-how.  “Joining the ShowHeroes Group will allow us to offer a powerful combination of programmatic video platform and content production through ShowHeroes Studios. Few video technology companies provide semantic segmentation with world-class content production. Now, we can offer a 360-degree monetization plan for publishers and a high-quality repertoire of content and inventory for advertisers”, said Angel Pascual, smartclip´s Regional LATAM Director.

According to llhan Zengin, founder and CEO of ShowHeroes Group, ”Going global and launching the ShowHeroes Group in the U.S. and Latin American region will be an important, if not the most important step thus far in the company’s history, and the acquisition of smartclip LATAM is a strategic move for our growth and positioning. On behalf of the ShowHeroes Group, I am delighted to welcome the entire smartclip team into our family. The next two years will be marked by investments in technology and new products”. The purchase of smartclip will be the entry point for ShowHeroes Group in Latin America and the U.S. The company currently has offices in Berlin, Hamburg, Riga, Moscow, Amsterdam, Vienna, Paris, London, Milan, Florence, Madrid and Tel Aviv.

According to Estefanía Agüero, Managing Director of smartclip Latam in the Miami office, the merger will allow the growth of business volume through new technologies and to differentiate the products offered. “We will continue delivering the best results for our customers, and bring new and more opportunities for advertisers.” Since its inception, ShowHeroes Group has grown both, organically and through mergers and acquisitions. According to Deloitte, Show Heroes Group is one of the 50 fastest-growing technology companies in Germany.

Chemistry announced the launch of Chemistry Cultura™, a new practice which will concentrate on helping Fortune 500 brands meaningfully engage with Latin markets. Chemistry Cultura™ comes from the completion of Chemistry’s investment in Pinta, a leading cross-cultural marketing firm whose clients include Comcast, 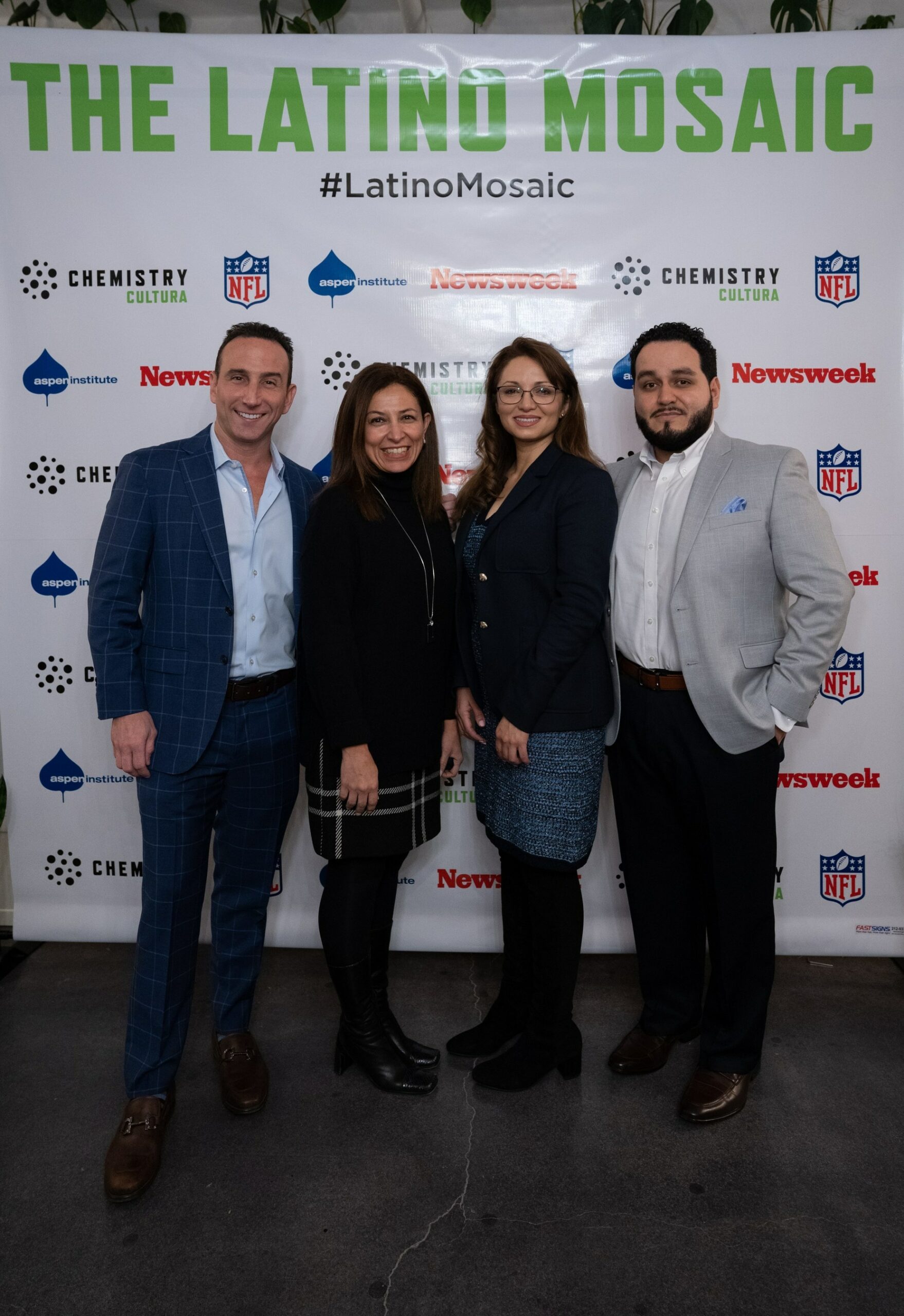 Coca-Cola, Heineken, Microsoft, the National Football League, and T-Mobile. Along with its rebrand from Pinta to Chemistry Cultura™, the new practice will operate under the Chemistry umbrella—which includes four offices nationwide—but will remain a Hispanic-owned, minority-certified agency (recently renewed for 2022) with Mike Valdes-Fauli serving as President of Chemistry Cultura™.  “Today it’s less about language and more about culture. The country is evolving rapidly and rather than ‘one Hispanic market,’ we’re seeing a beautiful mosaic comprised of Anglo, Latino and other cultures interacting fluidly together,” said Valdes-Fauli. “As we envision the next decade of evolution, our team will reflect this new reality and help our clients ignite cultural reactions and deeply engage with consumers.” 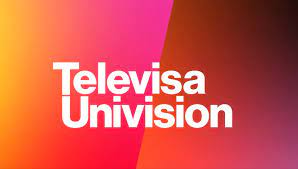 Grupo Televisa and Univision Holdings II, Inc. (together with its wholly owned subsidiary, Univision Communications Inc., “Univision”) announced the completion of the transaction between Televisa’s media content and production assets and Univision. The new company, which is named TelevisaUnivision, Inc. creates the world’s leading Spanish-language media and content company. TelevisaUnivision will produce and deliver premium content for its own platforms and for others, while also providing innovative solutions for advertisers and distributors globally.
According to a press release, the transaction brings together the most compelling content and intellectual property with the most comprehensive media platforms in the two largest Spanish speaking markets in the world (Mexico and the U.S.). Televisa’s four broadcast channels, 27 pay-TV channels, Videocine movie studio, Blim TV subscription video-on-demand service, and the Televisa trademark, will be combined with Univision’s assets in the U.S., which include the Univision and UniMás broadcast networks, nine Spanish-language cable networks, 59 television stations and 57 radio stations in major U.S. Hispanic markets, and the PrendeTV AVOD platform. “The close of our transaction marks a historic moment for our company and our industry,” said TelevisaUnivision CEO Wade Davis. “We are combining two iconic and market-leading companies that have a rich, shared history and an incredible portfolio of assets. This combination will create a business without comparison in the global media landscape. Over the past year both companies have transformed themselves, reaching levels of financial performance and audience resonance that has not been seen for years. The power and momentum of the transformed core business is truly unique and will be a springboard for the upcoming launch of the preeminent Spanish-language streaming service. The new trajectory of our company is supported by our new ownership group, which is well positioned to amplify the efforts of one of the best leadership teams in the world.”
“The combination of content assets from Televisa and Univision, the two leading media companies from the two largest Spanish-speaking markets in the world, has created a company with tremendous potential,” said Alfonso de Angoitia, Executive Chairman of the TelevisaUnivision Board of Directors. “With our attractive financial profile and history of innovation, TelevisaUnivision is ready to revolutionize the industry by delivering the most comprehensive Spanish-language content offering to audiences around the world.”
TelevisaUnivision remains on track to launch its previously announced unified global streaming service in 2022, which will include both a free and a premium subscription tier. The service will have the largest offering of original Spanish-language content in the U.S. and Latin America, including dramas, comedies, docuseries, game shows, reality shows, variety programs, movies, musical and cultural events, children’s and educational programs, sports and special events, as well as trusted news programming.