These are the marketing appointments and disappointments of the week. People change positions, get promoted or move to other companies. Portada is here to tell you about it. Check out last week’s Changing Places here. 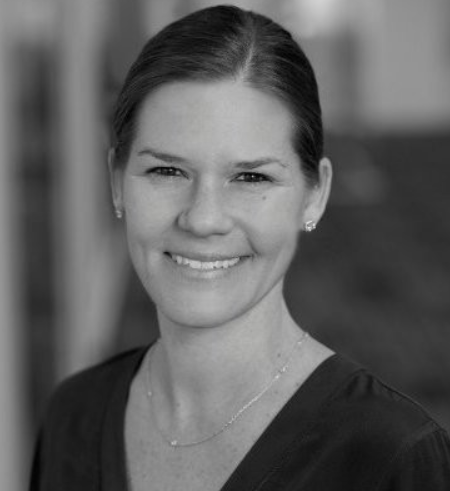 Koddi, a marketing management software company for the travel industry, has announced that Carlisle Connally has joined the company as Vice President, Customer Success & Strategy. Connally will oversee Koddi’s efforts related to customer experience. Prior to joining Koddi, Connally established and led Marriott International’s Global Paid Media team across all Marriott brands and the loyalty program. 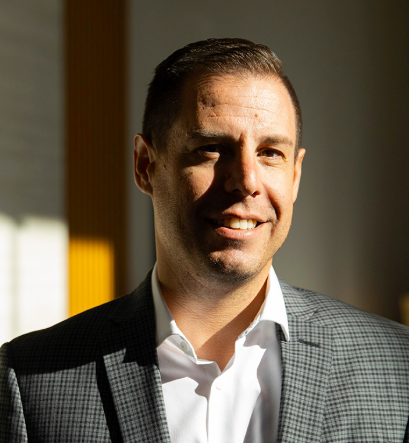 Davis Elen, one of the West Coast’s largest independently owned advertising agencies, has announced the appointment of John Papadopoulos as Senior Vice President – Media Director. In his new role, John will be responsible for leading media strategy, planning, negotiation and execution as well as sports sponsorships and partnerships for all Davis Elen clients. Most recently, John was Vice President at RPA, where he oversaw all facets of Honda media. 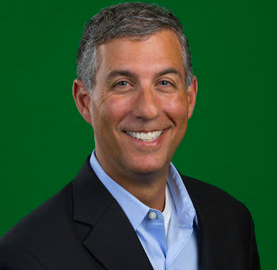 Del Real Foods announced the appointment of Michael Axelrod as its new Chief Executive Officer. Axelrod most recently served as CEO of Passport Global Foods and Fine Choice Foods, a manufacturer of globally inspired cuisine, and as President of TreeHouse Foods’ Condiments division. 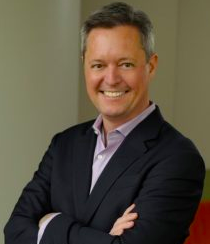 Walgreens has named Patrick McLean as new Chief Marketing Officer, replacing Alyssa Raine. McLean previously served as CMO at TD Bank. In his new role, he’ll be in charge of all of Walgreen’s marketing activities. Raine remains at the company as Vice-President of Brand Marketing Strategy and Planning. 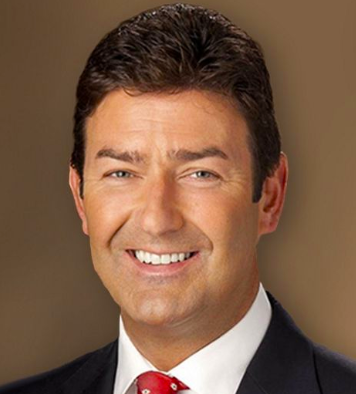 McDonald’s has fired its Chief Executive Officer Steve Easterbrook after it was disclosed that he had a relationship with an employee. Easterbrook first arrived at McDonald’s in 1993. He left briefly in 2011 to before returning in 2013. He was named CEO in 2015. He will be replaced by Chris Kempczinski, most recently president of McDonald’s USA.