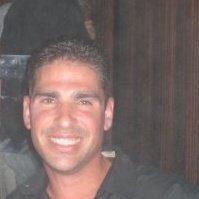 MundoMax, the newly-rebranded U.S.-based Spanish-language broadcast network 100% owned and operated by media conglomerate RCN Television Group, announced the appointment of seasoned media finance executive José I. Molina as Chief Financial Officer.José I. Molina has more than 17 years of experience in the broadcasting and media industry. Prior to joining MundoMax, Mr. Molina was Vice President of Finance at Spanish Broadcasting System, Inc. (SBS) where he was a key member of SBS’ Disclosure Committee, SOX Steering Committee and Executive Leadership Team, which led a cross-functional finance organization. Prior to SBS, Mr. Molina worked at KPMG LLP as an assurance professional specializing in the broadcasting and media industry Mr. Molina is a licensed CPA and has a Masters in Accounting from the University of Florida. 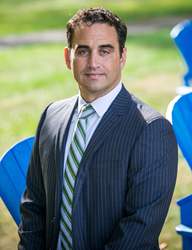 LRW (Lieberman Research Worldwide), market research and data analytics company, has named Stephen Palacios as Vice President and General Manager. Palacios is a leading expert in the U.S. Hispanic market, having helped guide strategy for top brands including Wells Fargo, Time Warner and Target. In this role, Stephen will help LRW clients with important issues of culture, the new majority, and branding. Palacios is a frequent speaker at industry conferences and has been featured in publications including the Financial Times, Los Angeles Times, Harvard Business Review, The Huffington Post and AdAge. He has been featured on ABC’s, “Nightline” and PBS’s Latino market documentary, “Brown is the New Green”. Palacios was most recently an Executive Director at Cheskin/Added Value. Palacios holds a B.A. from Saint Joseph’s University (PA), where he was Valedictorian and an M.A. from American University, where he was awarded a Fellowship. 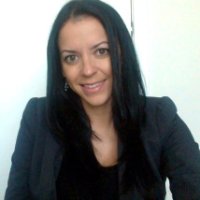 The community, part of SapientNitro, has announced the appointment of Ana Bermudez as Group Account Director. Based in Miami, Bermudez will be charged with growing and managing communications solutions for some of the community’s largest clients. She will report directly to Luis Montero, President.Prior to joining the community, Bermudez was a Group Account Director at Alma DDB where she was responsible for developing and driving strategic plans for brands like McDonald’s, Diageo and McCormick, among others. 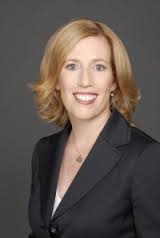 Cameron Blanchard has been appointed VP of corporate communications at Condé Nast, effective Dec. 7. She succeeds Patricia Röckenwagner. Blanchard joins Condé Nast from NBCUniversal where she served as head of communications for the company’s Entertainment & Digital Networks and Integrated Media division. 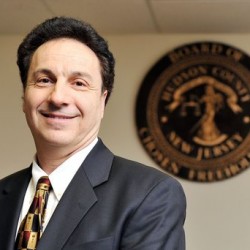 Anthony Romano has been promoted to the newly created role of senior VP, client services for the U.S. at R/GA. He joined the agency a year ago as senior VP, group managing director, overseeing clients that included Samsung, Coca-Cola and MasterCard. Prior to that he was global head of agency development at AOL and before that was an executive VP at Publicis Groupe. 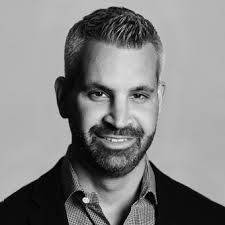