Sara Timmins has joined Eclipse Marketing Services, Inc. as Director of Sales and Strategic Partnerships. She reports to Laurie Silverman, VP Strategic Partnerships & National Accounts. Sara will be responsible for cultivating client relationships and assuring they are provided with the insights, strategy, marketing partnerships and campaigns needed to maximize their growth and revenue. Sara comes to Eclipse from RLTV in Baltimore, Maryland, where she rose to become Director of Distribution.

Univision Communications Inc. (UCI),  has named Dominic Fails senior vice president of Local Media Sales, effective immediately. He will report to UCI’s Chief Local Media Officer, John Eck.Fails most recently served as vice president and director of sales for Univision’s local media stations in Chicago. Before joining UCI, he served as vice president of corporate sales at Journal Broadcast Group. He holds an MBA from the McCombs School of Business at the University of Texas at Austin and a Bachelor of Arts from Coe College.

Estrella TV announced that Cathy Lewis Edgerton has joined the top-rated Spanish language television network as senior vice president of distribution and affiliate sales. Reporting to the Chief Operating Officer, Winter Horton, Cathy comes to Estrella TV from Viacom Media Networks where she was responsible for the distribution deals for a portfolio of networks including MTV, Vh1, Nickelodeon and Comedy Central. In her role at Estrella TV, Cathy is responsible for helping to attain and exceed the channel’s distribution goals by maximizing existing client partnerships and forging new ones. 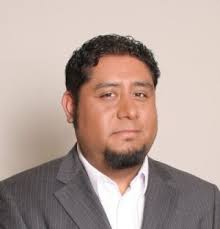 Flavio Morales has been named Executive Vice President at Endemol Shine Latino, U.S. Initiatives.A longtime Telemundo programming executive, Morales will develop unscripted, scripted and digital content aimed at the U.S. Hispanic/English-speaking marketplace. Morales is based in Los Angeles and will work closely with the Endemol Shine Latino team in Miami.  Most recently Morales was EVP at BIG VIDA Entertainment.Previously, he was a top programming executive at NBCUniversal¹s Telemundo¹s cable network mun2 (now NBCUniverso. 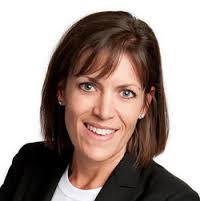 Wendy Clark has been named chief executive officer and president of DDB Worldwide‘s North American operations.Clark will join DDB in January from Coca-Cola North America, where she has been president of the beverage giant’s sparkling brands and strategic marketing. She has held several senior marketing positions since joining Coke in 2008. At DDB, Clark succeeds Mark O’Brien, who will move to executive vice president at Omnicom Group, the agency’s parent firm. 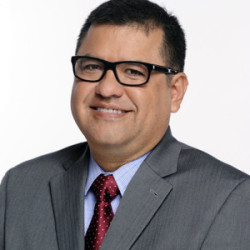 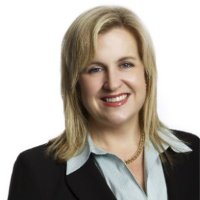 AHAA: The Voice of Hispanic Marketing announced Linda Lane Gonzalez, president of Viva partnership, as its new Board Chair. She succeeds Aldo Quevedo, who has completed his term. Gonzalez will lead the Board of Directors to deliver on the organization’s strategic plan that increases AHAA’s advocacy and thought leadership to underscore the pivotal role of Hispanic agencies in today’s marketplace.

In addition, AHAA announced that Maria Lopez-Knowles, CMO at Entravision, Isaac Mizrahi, SVP/Managing Director at Alma, and Isabella Sanchez, VP of Media Integration at Zubi Advertising have joined the Board of Directors each for a two-year term. 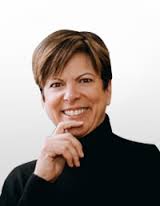 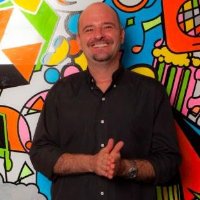 Isaac Mizrahi is a marketing master and economist who has spent more than 20 years honing his award-winning skills on behalf of international brands such as Coca-Cola, Bellsouth International, Sprint-Nextel and British American Tobacco in Latin America and the U.S. Since 2009, Mizrahi has held the position of SVP/Managing Director at Alma leading the agency’s business and operations 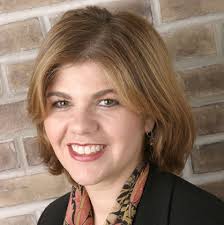 As Zubi Advertising’s Vice President of Media Integration, Isabella Sanchez oversees all integrated media for American Airlines, Dunkin’ Donuts, Ford Motor Company, Ford California Dealer Associations, JP Morgan Chase, and Lincoln Motor Company. With a career spanning more than 20 years, she has held leadership positions at Tapestry, a division of Starcom MediaVest Group, and The Bravo Group, a division of WPP. In 2003, Sanchez was honored by AHAA and HispanicAd.com as the “Media Planning Executive of the Year.”