Ken Muench  and Jeff Fox have left their respective posts at Draftfcb to  launch Collider, a strategic marketing consultancy in California.

Gerardo Adame, the general manager of Terra México, has been tapped to replace Fernando Rodriguez as head of Terra.com in the U.S. The company has confirmed Rodriguez’ departure and an official announcement will be made soon.

Ray Chelstowski has been named chief executive officer of the Newspaper National Network LP, a private partnership owned by 25 of the largest U.S. newspaper companies and administered by the Newspaper Association of America. Chelstowski, former senior vice president/national sales and marketing of Digital First Media, is a board director at large of the American Advertising Federation. At Digital First Media, he was responsible for more than $100 million in national advertising revenue against a portfolio of 800-plus print and digital platforms. He also has served as U.S. publisher of The Newsweek/Daily Beast Co. and publisher of both Entertainment Weekly and Rolling Stone.

Hearst Newspapers’ Lincoln Millstein has been promoted to senior vice president and special assistant to the CEO of Hearst Corp., the company announced Wednesday.

ZGS Communications announced that Michael Gillespie has been promoted to Executive Vice President and Chief Revenue Officer for the company. In his new position, Gillespie will oversee all revenues for ZGS’s Television Station Group and its digital portal holaciudad.com. He will continue to lead the ZGS national sales organization and work with station management to strengthen the company’s local sales teams and drive overall performance. Gillespie will report to Ronald Gordon, Chairman and CEO of ZGS.

Univision Communications, Inc. named Sandra Smester senior vice president of programming for the Univision Network.  In this role she oversees the day-to-day scheduling and strategic positioning of all on-air content for Univision Network, one of the top five networks in the country regardless of language. She reports to Alberto Ciurana, president of programming and content for Univision Networks, and is based in Miami.Univision Communications Inc. also announced the appointment of Leonardo “Leo” Ruíz as station manager for Univision Bakersfield, overseeing overall daily management of sales, operations, promotions and community relations. Ruíz will be based out of Bakersfield and report directly to Alberto Mier y Terán, senior vice president and general manager, Univision Los Angeles.

NUVOtv announced that Chris D’Ablemont has been appointed to the newly created position of Vice President, New Business Development Ad Sales. D’Ablemont will report to Craig Geller, Senior Vice President, Advertising Sales of NUVOtv and will be based in the network’s New York office. 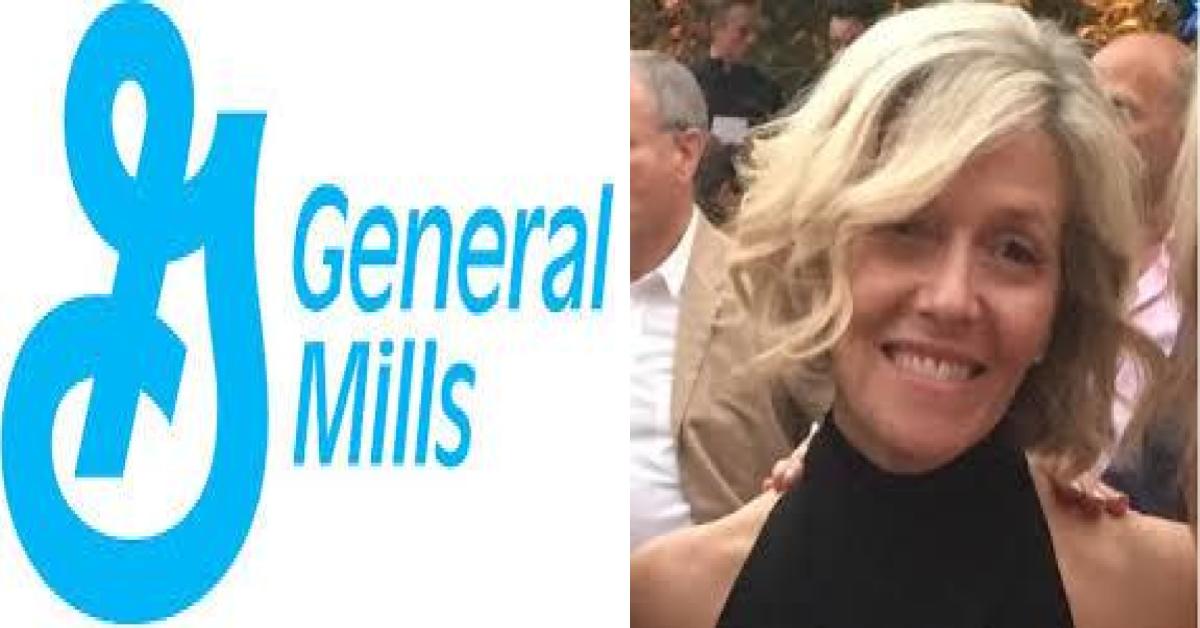