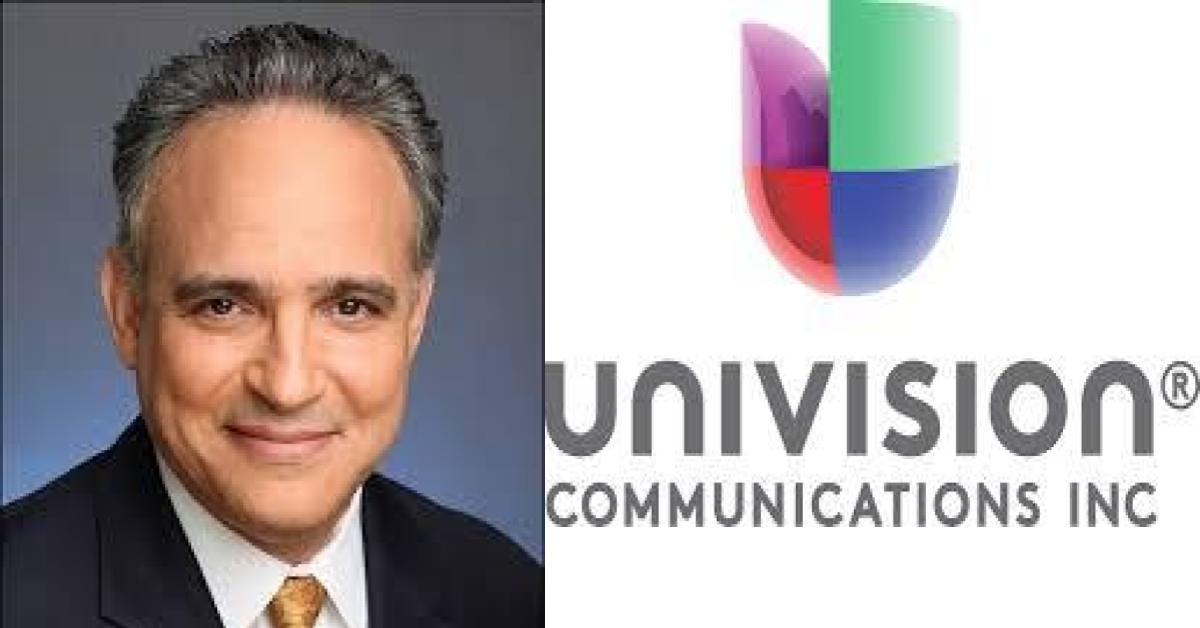 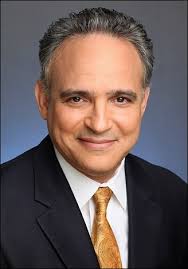 Univision Communications Inc. announced the appointment of Ramon Pineda to senior vice president and regional general manager overseeing several markets including those in the Southeast and Puerto Rico.In his new role, Pineda will oversee the Company’s station operations in Atlanta, Raleigh, Philadelphia, Cleveland and Puerto Rico.  He will work closely with Eddy Elguezabal, vice president, general manager and director of sales, who leads the teams in Atlanta, Raleigh and Philadelphia, and Mike Gillespie, president and general manager of Univision Puerto Rico. Elguezabal and Gillespie will report to Pineda. 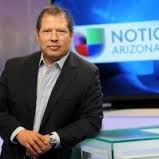 Roberto Yañez is replacing Pineda as head of WXTV-41 and SVP and General Manager. Yañez joined Univision Arizona in 2010.

Olivier Ropars has been appointed VP and chief marketing officer at StubHub. He was previously head of global performance marketing at eBay. 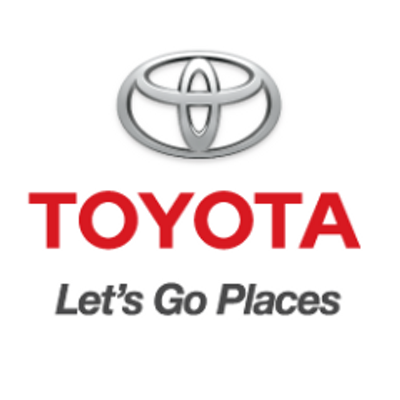 Toyota Motor North America, Inc. (TMNA) is opening its new North American headquarters today in Plano, Texas.Three years ago, Toyota announced its “One Toyota” initiative to create more unified operations in North America, in part, by bringing together its quality engineering, sales, marketing, financial services, and corporate functions in one location.Since then, the company has invested about US$1 billion on the project. Toyota said it will spend US$10 billion in U.S. capital investments over the next five years, an outlay that includes the construction of its Plano headquarters and improvements to its existing manufacturing facilities.The company will have jobs for up to 4,000 Toyota team members in Plano.Toyota Motor North America, Inc., headquartered in Plano, Texas, brings together Toyota’s marketing, sales, engineering and manufacturing arms in North America. 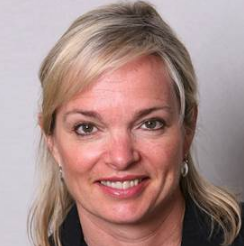 AMResorts, which operates all-inclusive resorts in the Caribbean, Mexico and beyond, has promoted Jan LaPointe to vice president of strategic sales planning for North America.  LaPointe will report to Claudio Zboznovits, vice president of global sales and business development.She will support management of the daily efforts of the U.S. and Canada sales teams. 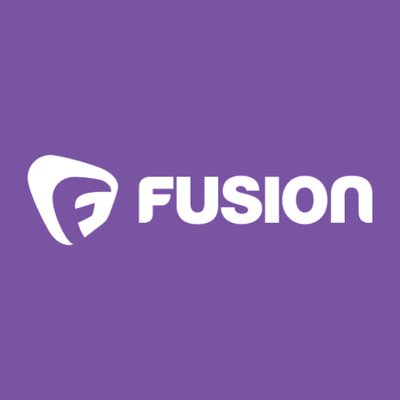 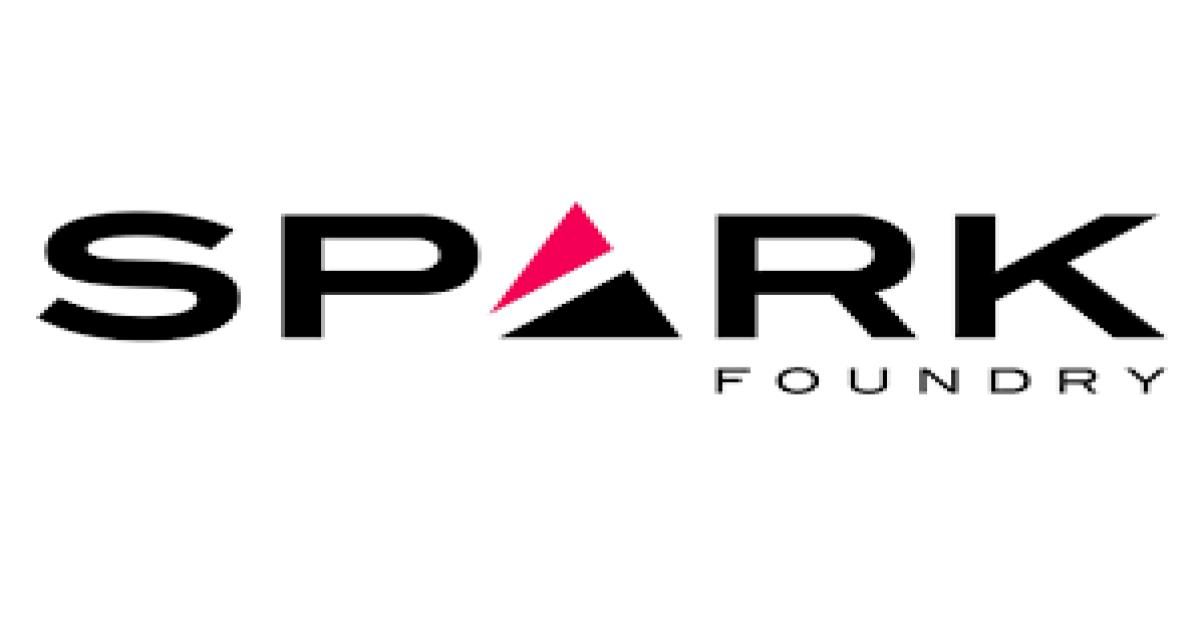