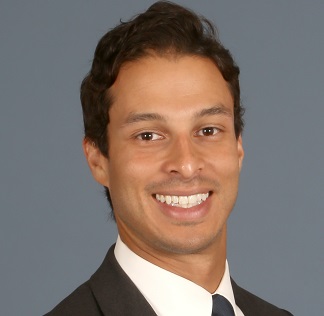 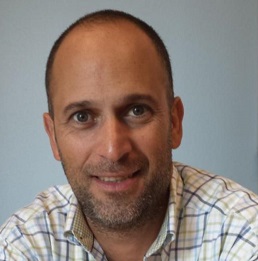 Guillermo Abud has been appointed VP Business Development – US Hispanic, LATAM & Spain at OpenSlate Data.Previously, Abud worked as Head of Global Business and Programmatic at Batanga (now VIX). Prior to Batanga, he spent 4 years as VP Digital Director & Head of Programmatic MC of Publicis Media. 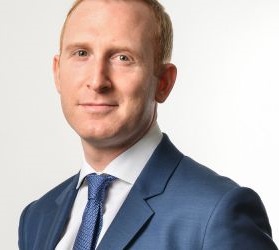 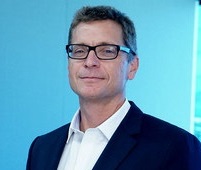 Bernardo Rodriguez has been named to the newly created position of Chief Digital Officer at J.D. Power, the global leader in consumer data & analytics and advisory services. Rodriguez will be responsible for advancing J.D. Power’s digital transformation with responsibility for new product development, branding, marketing and mergers and acquisitions. He will report directly to Finbarr O’Neill, Chief Executive Officer and President. Rodriguez joins J.D. Power from Huge, the global full-service digital agency, where he served as Managing Director of Strategy. 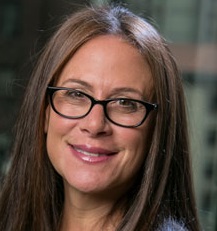 Robin Steinberg is leaving her role as executive VP of publishing and digital director of investment and activation at Publicis Groupe’s media agency Spark Foundry. She has been with MediaVest, which recently merged with Spark to form Spark Foundry, for 13 years. Prior to that she was VP and director of print services at media agency Carat. There is no word yet on her future plans. Spark Foundry declined to say whether the position will be directly filled or absorbed into something else. 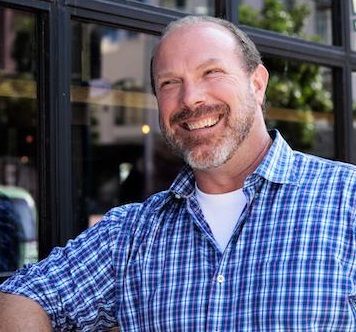 WPP digital agency Mirum has hired John Bruning as its new technical director. Bruning will oversee all tech teams on the company’s Mazda America account, meaning he will work across both Mirum and Garage Team Mazda, the Costa Mesa-based agency established in 2010 and dedicated to the client. He spent a good bit of time overseeing the Mazda account at Hearst agency iCrossing. He will replace Sasha Pfandt. Earlier this year, Garage Team Mazda hired Erich Funke as its new chief creative officer replacing Harvey Marco. 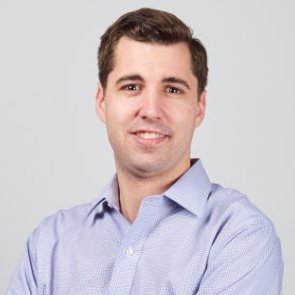 iCrossing has appointed Jacob Davis head of audience planning. Davis will report to president of media services, Mike Racic. Prior to iCrossing, David was Director, Digital Acquisition at Hilton Worldwide, where he led the paid search and affiliate teams to maximize revenue and ROI. 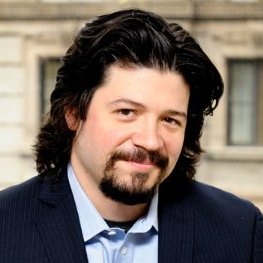 Kent Rees has been named to the newly created position of chief marketing officer at the CBS-Lionsgate-owned cable network Pop. He was most recently executive VP and general manager of cable network Pivot and also oversaw the rebranding of IFC 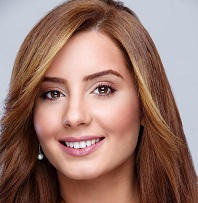 Telemundo 47 New York / WNJU announced the addition of weather anchor Tairy Ynoa to the station’s La Autoridad en El Tiempo (Weather Authority) team. Her on-air debut is scheduled for August 14. A native of Queens, Ynoa comes to Telemundo 47 following two years with both NY1 and NY 1 Noticias, where she delivered weather and traffic updates. She holds a bachelor’s degree in Media Communications from Queens College. 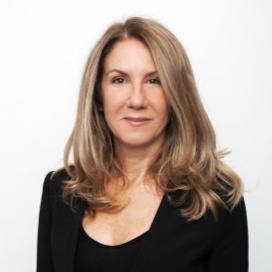 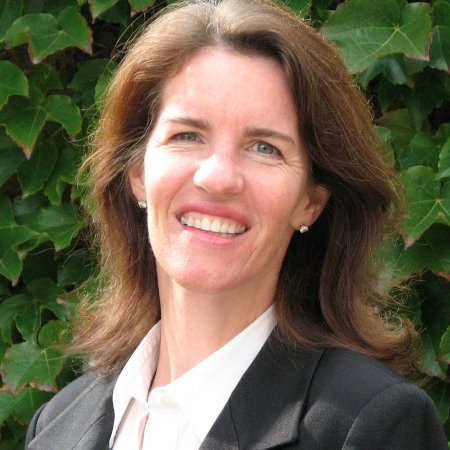 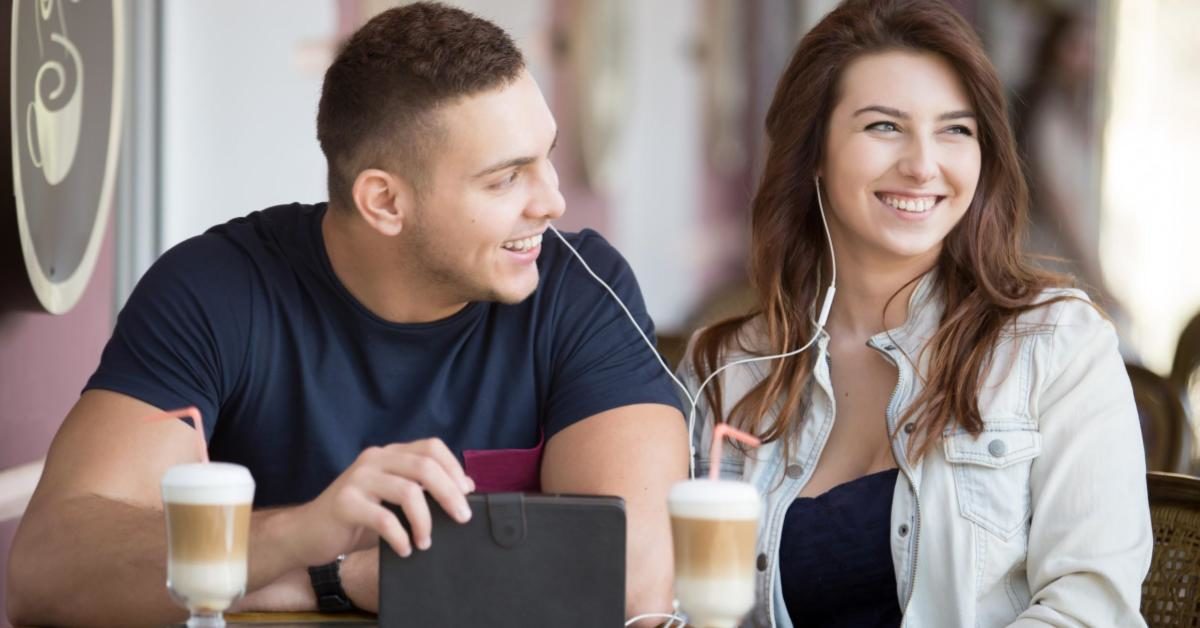