The marketing agency Performics has announced the promotion of Michael Kahn to the position of Chief Executive Officer, Performics – Worldwide. He succeeds Daina Middleton .He was formerly Worldwide President with responsibility for business development and leading key clients.He will report to Tim Jones, CEO and Chairman of ZenithOptimedia – North America and Chairman, Performics – Worldwide. Kahn has worked for agencies such as Ketchum, J. Walter Thompson and DDB before going online in 1998. He joined Performics in 2005.

Azteca America , a wholly owned subsidiary of Mexican broadcaster TV Azteca, named Jose Luis Padilla Vice President and General Manager of the flagship station KAZA in Los Angeles, and Regional Vice President of Azteca’s West Coast Managed Stations.In his new role, Padilla will be responsible for Sales, Marketing,Local Programming and Operations for KAZA and will also supervise and develop regional strategies for KEMO San Francisco, KPDF Phoenix, and KHDF Las Vegas.Prior to joining Azteca, Padilla served as General Sales Manager at CNN Latino and he was Senior Vice President and General Manager at KWHY Television. He also spent 18 years at Univision Network . He lives in Porter Ranch, California and is a graduate of California State Northridge.

Karina Dobarro was named VP, managing director of multicultural brand strategy at Horizon Media. She will report to Stan Fields, EVP, Managing Partner at Horizon Media. Dobarro joins Horizon Media from Mindshare where she was Managing Director of multicultural marketing. Prior to Mindshare she was the Senior Partner, Account Director at MEC, and managing communications planning for clients such as AT&T, Ikea and Campbell’s. She started her career at Initiative Media, first in San Francisco and in New York where she worked on Bayer, Elizabeth Arden and Burlington Coat Factory.

Jerly Marquez has joined HorizonMedia as associate director of multicultural brand strategy from GroupM, where she spent six years as a U.S. Hispanic and multicultural market specialist. Jerly started her career at The Vox Collective as a Media Planner/Buyer. She will report to Karina Dobarro.

Randy Stockdale has taken the position of Vice President for CHI & Partners to manage the Houston office of Chi & Partners. CHI and Partners, a full service agency headquartered in London, has also offices in  New York and opened a Houston office last year. Its clients include Direct Energy. Stockdale is a seasoned US Hispanic marketing & advertising executive. He will oversee all office operations and will build CHI’s multicultural strategic services for the agency network. 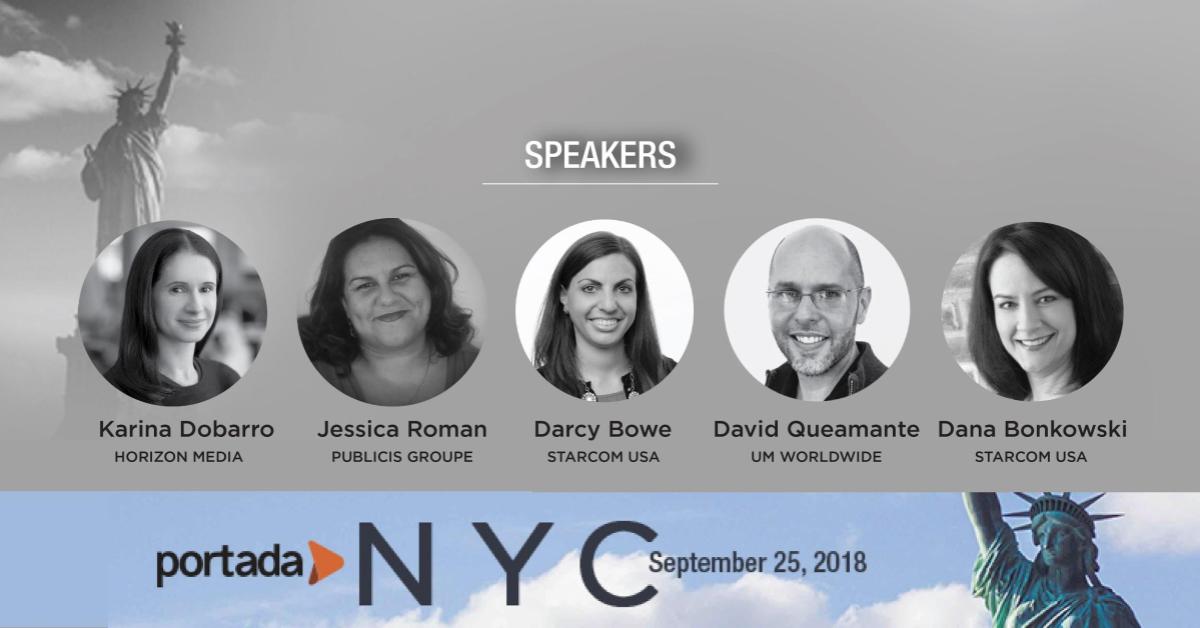 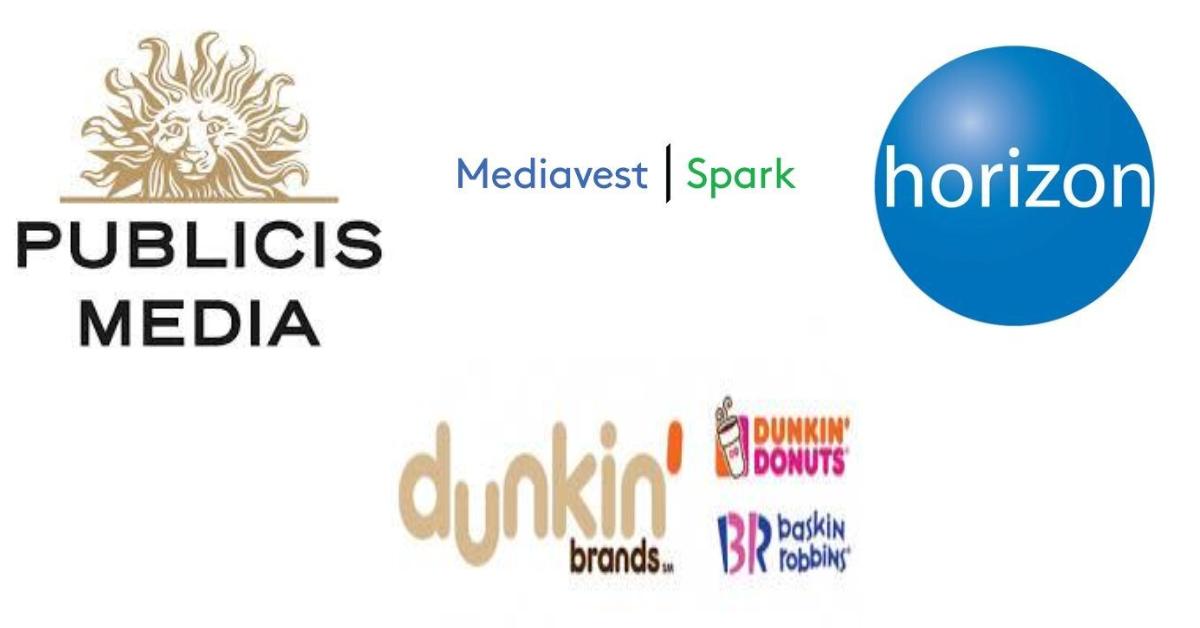