Publicis One has announced a new global and regional leadership. Publicis One is the umbrella organization for Publicis agencies in 50 countries and does not include the U.S.  As part of this new structure, Monica Gadsby, who was in charge of the overall Americas, including the U.S. Hispanic market, at Starcom Media Vest, is the new  Chief Executive Officer for Latin America at Publicis One..With 28 years of experience in advertising across the U.S. Multicultural and Latin America markets, Monica is seen as a pioneer in diversity marketing – having started and developed the top two U.S. multicultural media agencies today, Tapestry and 42 Degrees. Over the last six years, Monica doubled Starcom Mediavest Group’s revenue in Latin America  (Read about: Publicis Media’s new Multicultural Structures to be announced soon.) 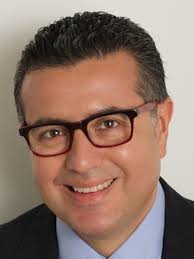 Comcast Cable has announced the promotion of Javier Garcia to Senior Vice President and General Manager of Multicultural Services. Javier joined Comcast in late 2014. Prior to Comcast Cable, he served as the General Manager of Yahoo’s U.S. Hispanic business and led monetization, partnerships and operations for the company’s premium media, programmatic, and native advertising businesses. 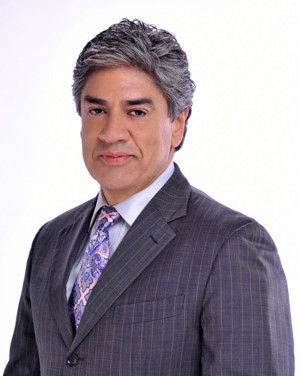 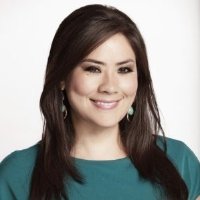 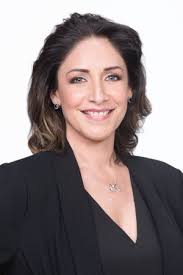