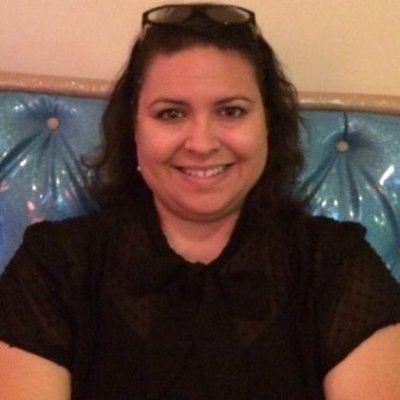 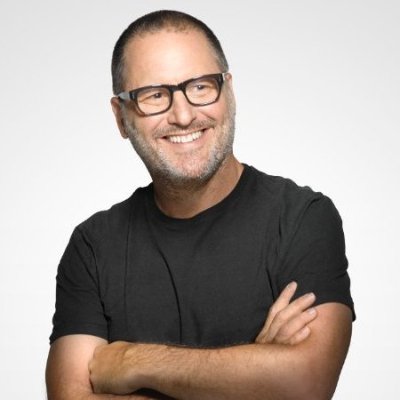 Bruce Henderson has been named chief executive officer of global brand experience agency Jack Morton Worldwide, but will not officially assume that role until January. He will leave Geometry Global where he is chief creative officer for North America. Prior to that, Henderson was group creative director at Ogilvy in New York.

Mike Lupica is leaving his role as sports columnist at the New York Daily News, where apparently, he was not able to come up with a new contract agreement with the newspaper.His departure coincides with the layoffs of several high profile sports columnists, reporters and editors at the Daily News.

Leeann Leahy has been promoted to CEO of The Via Agency, succeeding John Coleman, who had served in that role since founding the agency in 1993. He will now serve as chairman. Leahy is moving up from president, a position she has held since joining the agency in 2012.