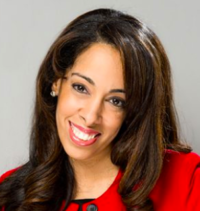 McDonald’s has appointed Lizette Williams to the newly-created role of head of cultural engagement in the US. 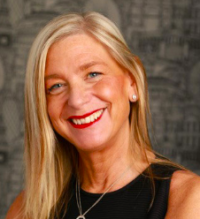 Media iQ has named Nicola Young as Vice President of Marketing EMEA. She joins having previously held the Director of Media position at Estée Lauder Companies (UK&I) and prior to this, she was Group Director of Marketing at Global Radio. 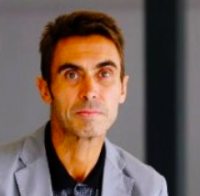 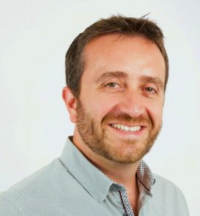 David Sanchez is the new Digital Strategy Director at Kinitros. His main role will be to lead strategy for several CPG clients including Flexi, Salsas Castillo and others. He had previously worked as General Manager and Account Director at Captura Group since 2011. 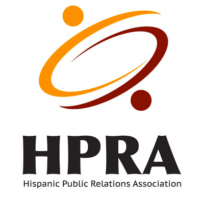 The Hispanic Public Relations Association (HPRA), a non-profit organization for Hispanic PR & Marketing, has announced a new executive board to be led by diverse leaders representing corporate, agency, consultants, and media entities. 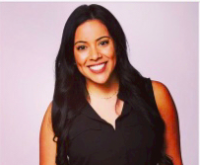 Veronica Potes, NBCUniversal, has been voted president of the 2018 HPRA Executive Board. Potes has been a part of the organization for more than a decade. 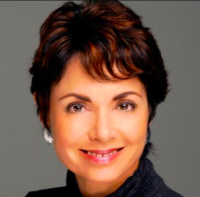 Rosemary Ravinal, Univision Communications Inc., will serve as president-elect at HPRA for 2018. 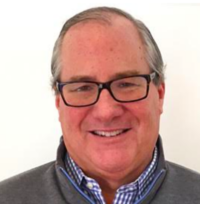 PebblePost, the inventor of Programmatic Direct Mail®, has announced the addition of veteran media salesperson Rich Flynn as VP Sales, Automotive. Flynn has extensive experience in the automotive space through previous positions at AOL and Sports Illustrated. 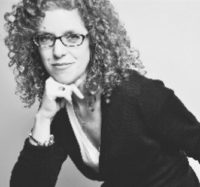 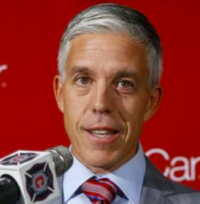 The Chicago Fire Soccer Club announced the promotion of general manager Nelson Rodríguez to serve as president. He is a deeply experienced leader on both the technical and business sides of the sport. 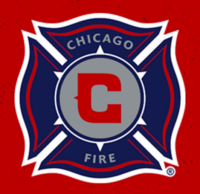 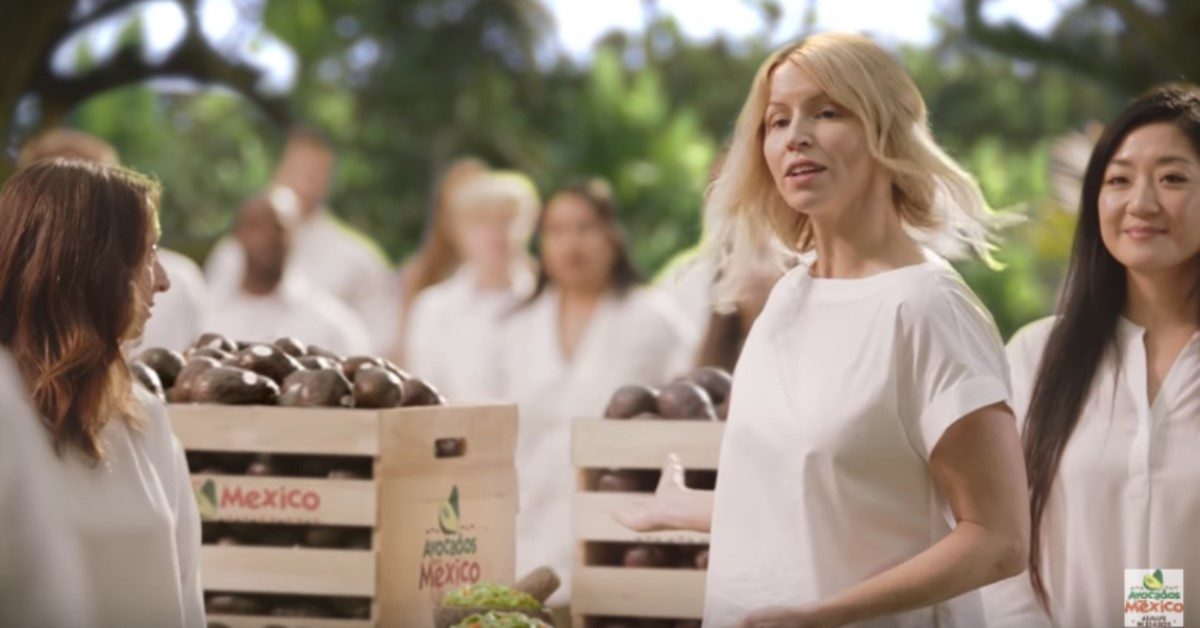