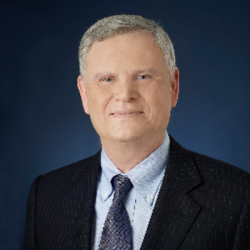 Univision CEO Randy Falco‘s contract has been extended till January 2018, amid preparations for a possible public stock offering.Falco, a former top NBC and AOL executive, remains in charge of the media company for another three years.Univision has added a number of cable channels under Falco’s watch, including the fast growing Univision Deportes sports channel. It rebranded its secondary broadcast network UniMas and invested in upstart channels El Rey and Fusion. (Fusion is a joint venture with Walt Disney Co.’s ABC). 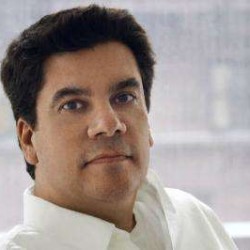 Eric Silver is the new regional chief creative officer of McCann Erickson North America. Silver, who has worked at network agencies like BBDO and DDB, was most recently chief creative officer at Silver + Partners, New York.His agency, namesake, will close. In November it lost its biggest client, CarMax to McKinney, which became the lead creative shop after a review in which the incumbent did not participate. Other agency clients had included Ben & Jerry ‘s, Coca-Cola’s Honest Tea, Patron Company’s Ultimat Vodka and MSG Networks. It’s expected some of Silver + Partners’ remaining clients and execs will follow the CCO to McCann.There was no one previously in the role of regional North America CCO.Silver started his ad career as a writer at Chiat/Day before moving to Portland to work on Nike and ESPN at Wieden + Kennedy. He then went back into the ad business as a creative director at Cliff Freeman. He moved on to BBDO where he was an executive creative director, working on FedEx, Monster and the BBC. In early 2009 he joined DDB, New York as CCO and left a year later. 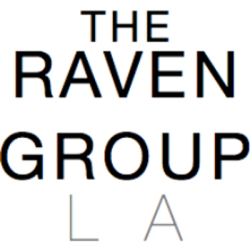 Laura Arciniega has joined The Raben Group’s senior team as a principal in their Los Angeles office.Laura brings a wealth of experience in public policy, politics, and strategic planning to the firm, and strong relationships with a vast network of stakeholders from government, philanthropy, the advocacy community, and the private sector.Prior to joining The Raben Group, Laura served as the district director for Representative Xavier Becerra, Chairman of the House Democratic Caucus, for nine years. Her tenure with Rep. Becerra also included two years as his legislative counsel. Laura also served as acting chief of staff, managing both the Washington and Los Angeles offices.Most recently, Laura worked as a consultant to AEG and the Staples Center Foundation.

Leo Burnett Chicago named Nancy Hannon as executive vice president, executive creative director to manage creative teams behind Kraft brands including Philadelphia Cream Cheese, Crystal Light and Breakstone’s as well as Kellogg’s Special K. Hannon joins Leo Burnett from EnergyBBDO where she was executive vice president, executive creative director overseeing Quaker and vitamin brands like Flintstone’s, Citracal and One a Day. Prior to EnergyBBDO, Hannon spent time at The Martin Agency, DDB and Y&R. “Nancy is known as a leader in portraying women in advertising with attitude, intelligence and depth. We welcome her contributions and leadership in this space,” said Susan Credle, Chief Creative Officer of Leo Burnett USA. 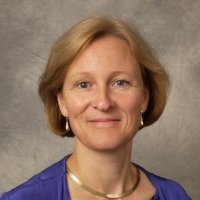 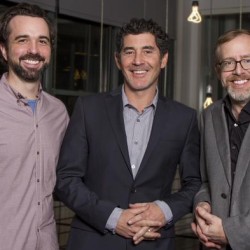 In addition to their current responsibilities, they will run day-to-day operations in the New York office with each exec overseeing a section of the agency’s client roster. Clients include Liberty Mutual Insurance, Keurig Green Mountain, TD Ameritrade and Dos Equis. The trio will also be tasked with reinvigorating the agency’s offering, acquiring new business and creating new sources of revenue.They will report to Mr. Benett, who has personally overseen the office since former New York co-Chairman and Global Brands President Matt Ryan’s departure in late 2013.