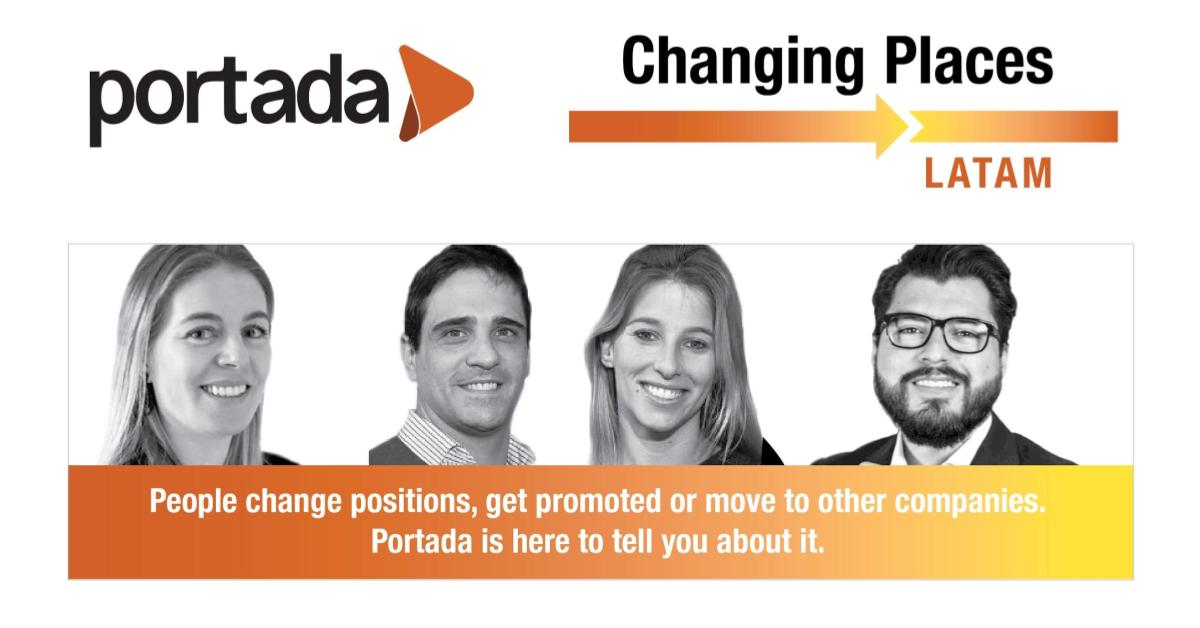 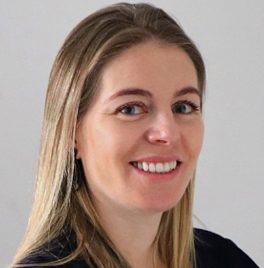 Colombian airline Avianca has named Thais Skitnevsky Grinberg marketing director. She joins from Safra where she started working in 2017 and prior to that, she worked at Stelo as head of marketing.

Argentinian website Infobae has appointed Priscila Pipman and Silvio Tourón as commercial managers. Pipman joined the company in 2014 after working in La Nación and has more than 13 years of experience.  Tourón also joined the company from La Nación. 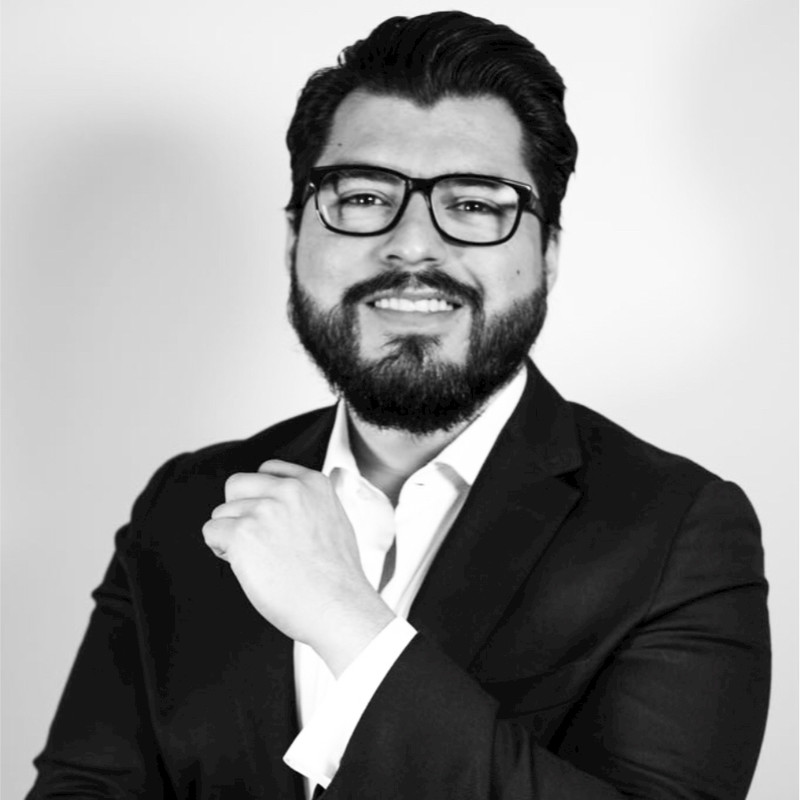 Roberto Muñoz, member of Portada’s Travel Marketing Board has been hired by Bancolombia as head of travel and banks. Roberto joins from Aeromexico where he was VP strategic partnerships and loyalty. 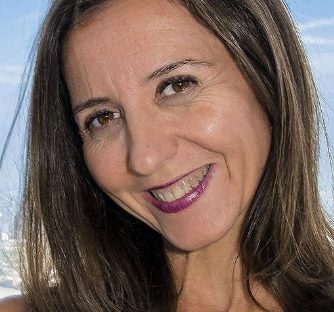 Related Companies has appointed Anna Domingo as their new marketing and sales director. Prior to this, she held the role of general manager at Merlin Entertainments until november of 2017. 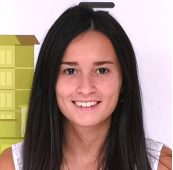 Gana Energía has appointed Sara Moreno as responsible for the marketing and communications of the company. She has previously worked at  Ford and Omnicom PR Group. 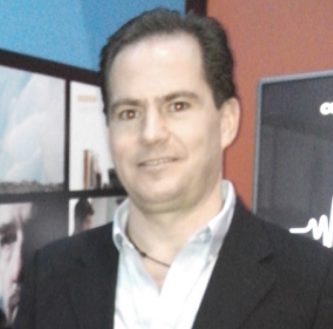 Rodrigo Margain has been named vice president of sales & business development Mexico by Entravision Communications Corporation. Margain will be responsible for Mexico-based clients investing in Entravision owned or affiliated media platforms in the U.S. 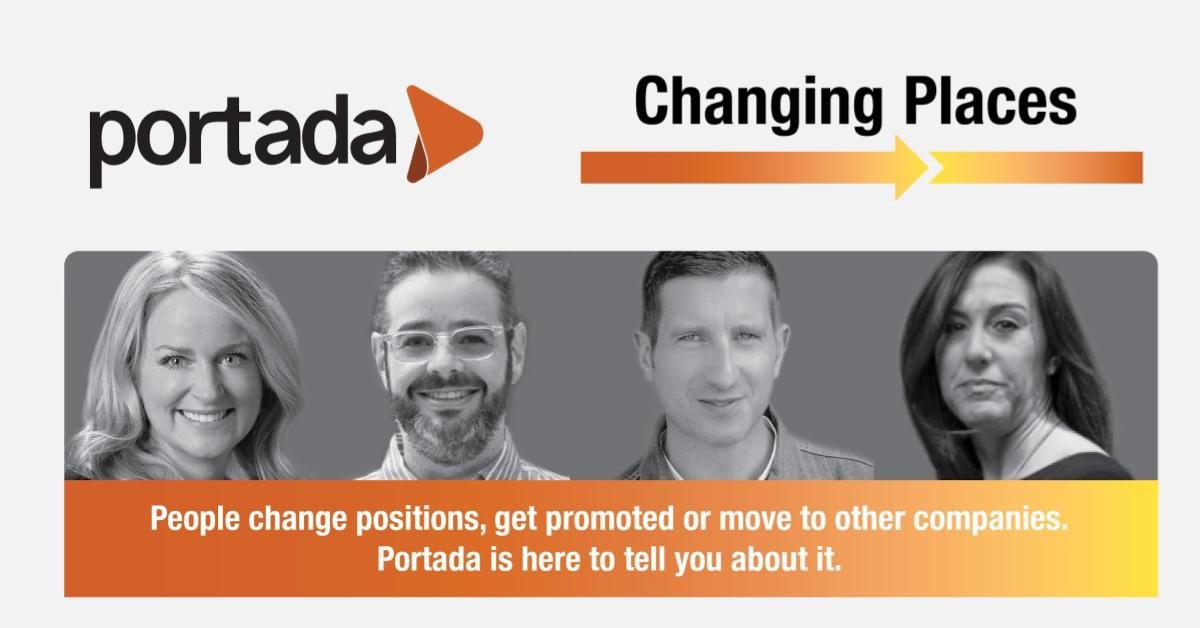 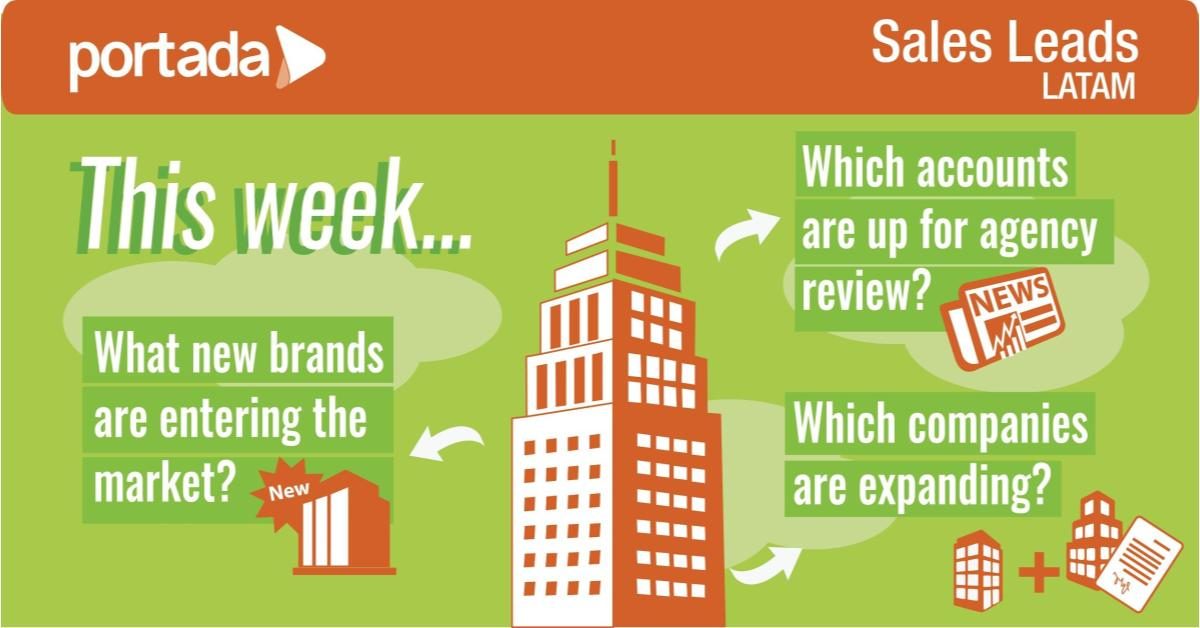 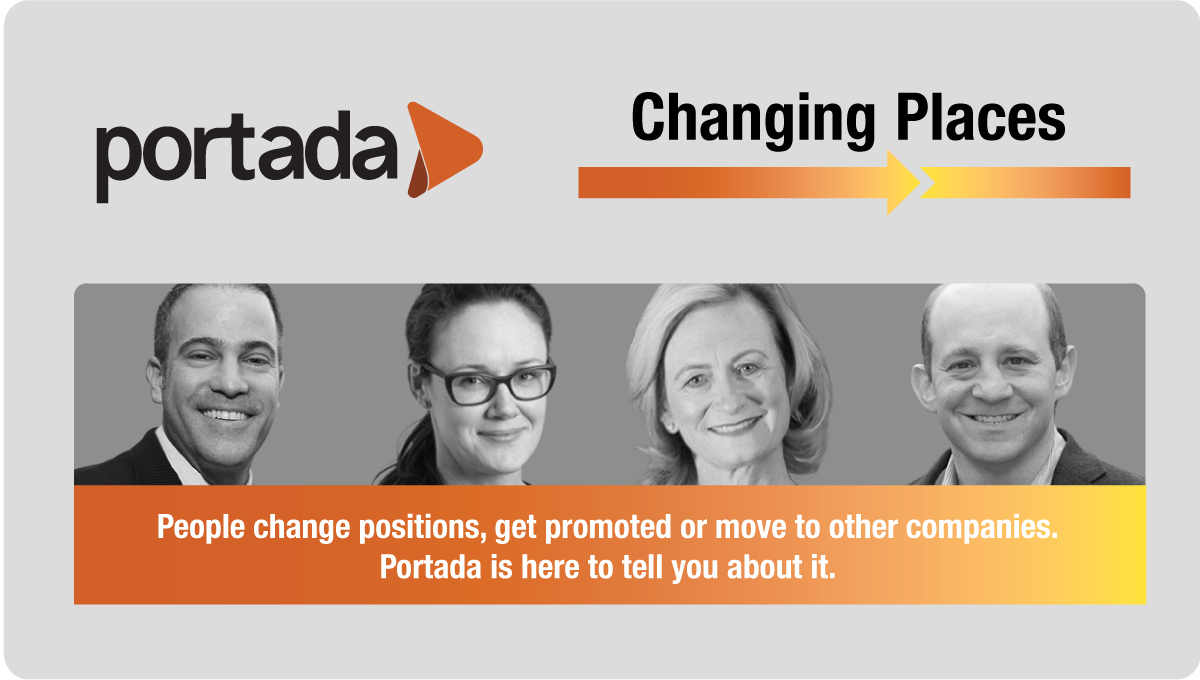