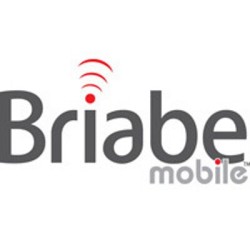 George John,  founder of programmatic media buying platform Rocket Fuel, is retiring as CEO of the company. He will be succeeded by Rocket Fuel board member Monte Zweben until a permanent successor is hired. John will continue as chairman.

Mike Donahue is stepping down as executive VP of the American Association of Advertising Agencies at the end of March.  Donahue was a member of the team that developed the ad industry identification code, Ad-ID. He has been with the 4As for more than 20 years. Prior to that, he held assorted roles at ad agencies including Saatchi & Saatchi and Dancer Fitzgerald Sample. 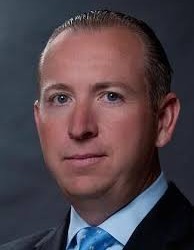 Sebastian Trujillo has joined the Fútbol de Primera team as President of Sales and Business Development. Trujillo will lead the Fútbol de Primera’s sales force as it continues to move forward with its offering of FDP’s exclusive soccer opportunities including this summer’s Upcoming Copa America from Chile, CONCACAF ‘s Gold Cup 2015, 2016 Copa America Centenario to be played in the US; 2017 FIFA Confederations Cup, 2018 FIFA World Cup Qualifying and all the games of  Mexican National Team . Prior to joining FDP, Trujillo managed both client and agency partner relationships while at Univision Communications serving as Vice President of Business Development. This included media sales and sponsorship opportunities across television, radio, and interactive media assets. Furthermore Trujillo was Senior Vice President, Operating Manager at Galavision.

CAA Marketing Co-CCO Jesse Coulter has announced he will be leaving the company. Mr. Coulter joined the marketing division of the Hollywood talent agency Creative Artists Agency in 2006 and is departing on his own accord.He joined CAA as a creative director in 2006 after working as a creative at W&K, New York and eventually rose up the ranks to become co-CCO alongside Jae Goodman.As of now, Mr. Coulter has not determined his next step, but he said he’s “open to all options,” whether that be working at a traditional agency, going client-side or even starting his own thing.

PARTNER MESSAGE: Learn How to Create Content at Scale in Multiple Markets in Miami on April 23! 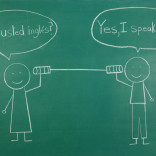