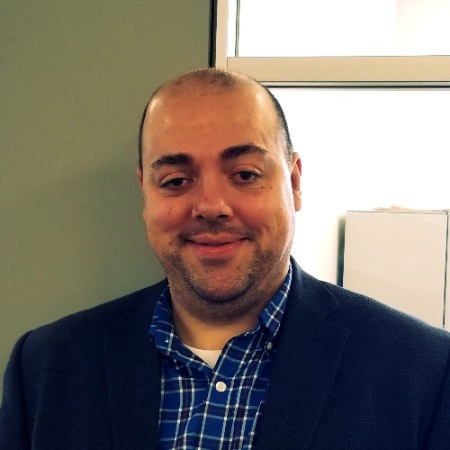 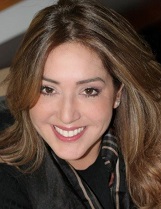 In her expanded role, Torres will oversee the integration and development of the network and national radio business and sales operations. In addition, she will manage SBS’s national rep firm, Gen Media.Torres, one of the first women leaders in the company and the media industry, has been with SBS for over five years. She has led all aspects of the network radio operational strategy as well as all affiliate and syndication efforts. Prior to joining SBS, Torres was an executive for Cumulus Media/Formally ABC Radio Networks from 2004 to 2013. 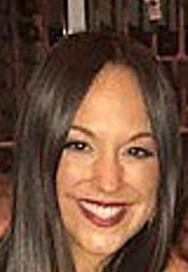 In her new role as SVP, Aire Radio Networks and National Radio Sales, Michelle Marino, a sales veteran with over 20 years of experience, will be responsible for implementing all network and national sales strategies, including developing client relationships and creating competitive integrated marketing platforms to drive new revenue for SBS.Prior to joining AIRE Radio Networks/SBS, Marino was VP, sales for Univision Network Radio. 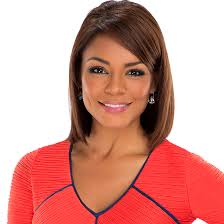 Ilia Calderón is replacing veteran Univision news anchor María Elena Salinas and becoming the first Afro-Latina to anchor an evening newscast for a major broadcast network in the U.S.She is a native of Colombia, where she once served as anchor of “Noticiero CMI.”In addition to succeeding Salinas on Noticiero Univision, Calderón will also serve as co-host of Univision’s prime-time newsmagazine Aquí y Ahora, which airs on Sunday nights, alongside Teresa Rodríguez.Calderón joined Univision 10 years ago as co-anchor of the weekend edition of its daily newsmagazine Primer Impacto, and in 2009 was promoted to co-host of the show’s principal weeknight edition. 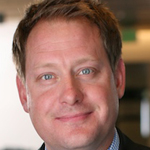 Jim Zabel has been appointed senior VP, marketing at Volkswagen of America. He succeeds Vinay Shahani, who left earlier this year and is currently VP of integrated marketing at Toyota Motor North America. Zabel was most recently managing director of Omni Advertising, based in Los Angeles. 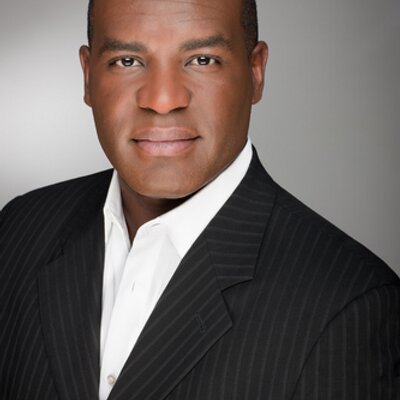 Kirk McDonald has been named CMO of AT&T’s new and unnamed advertising and analytics company. McDonald joins from supply-side platform PubMatic, where he was president. Prior to joining PubMatic in 2011, McDonald was president of digital at Time Inc.The new company is headed by long-time GroupM executive Brian Lesser, who was named its CEO and reports directly to AT&T Chairman-CEO Randall Stephenson.

Dentsu Aegis ad veteran Angela Steele has been appointed Chief Strategy Officer Of Carat. She will oversee the media agency’s product and tech strategies.Steele, who most recently served two years as Dentsu’s global product lead for the General Motors account, will be responsible for expanding on Carat’s product and technology strategies and will oversee the agency’s insights, strategy and innovation teams. She will report to Carat USA CEO Michael Epstein. 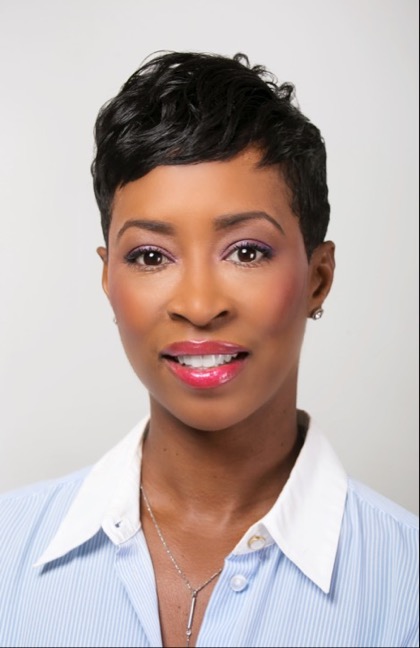 Full-service digital agency ICED Media announced that it has hired Aria Wright as Vice President, Client Partnerships. In this newly-created role, Wright will capitalize on the growing trend of agencies that practice the holistic life cycle of client relationships, from business development to retention and growth. She will lead ICED Media’s growing roster of global and Fortune 500 clients and oversee relationships with L’Oreal and Walmart. Wright will report to President and Co-Founder Leslie Hall.Prior to joining ICED Media, Wright served as Associate Vice President at Strategic Experiential Group. 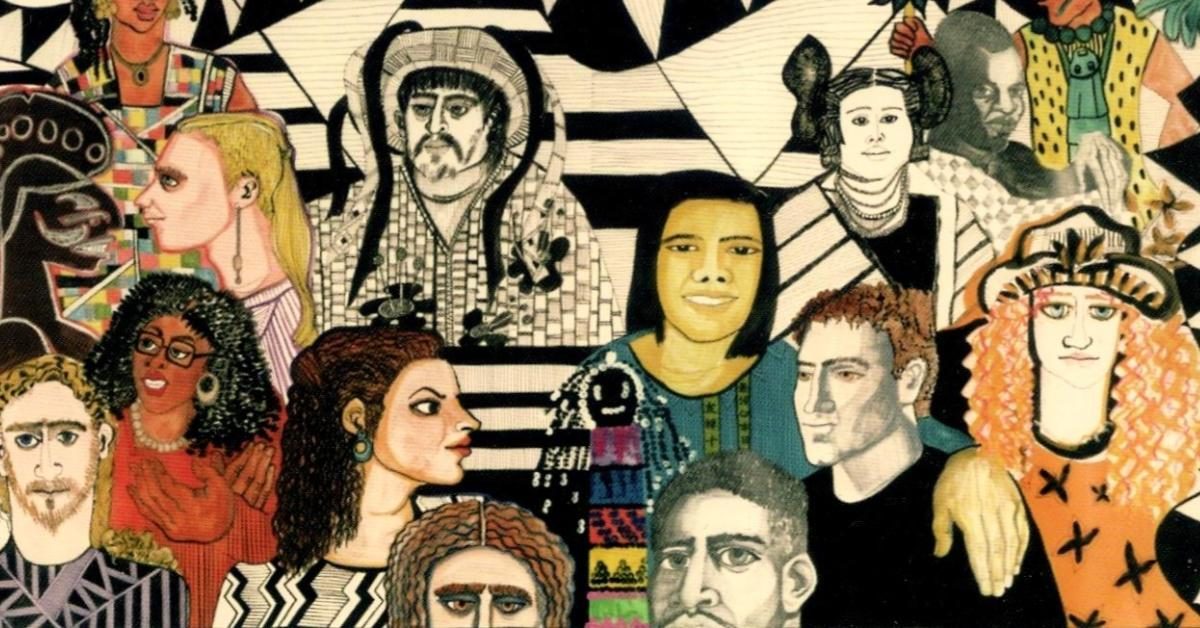 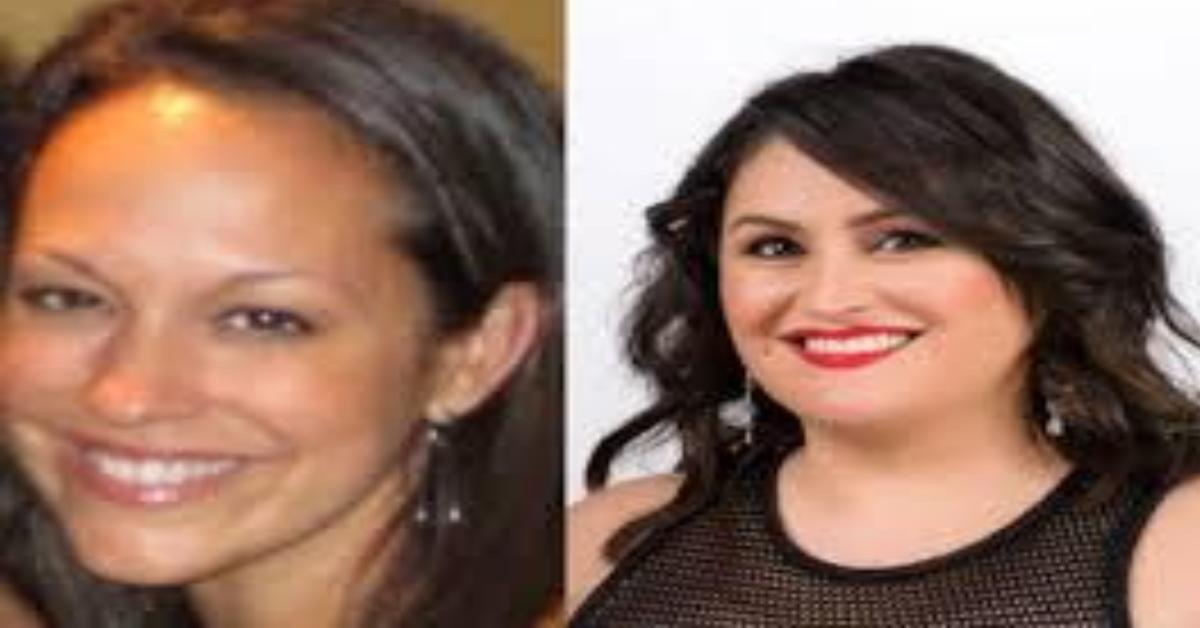