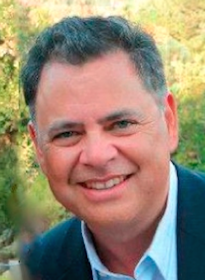 Telemundo62 Philadelphia / WWSI has  announced that Andrea Cruz has been named Reporter for Noticiero Telemundo62 at 5:30 PM, 6 PM and 11 PM  on weekdays. Cruz will work alongside Carolina Cardona, who was named Reporter recently, and both will join News Anchor Ramón Zayas, Weather Anchor Violeta Yas, Sports Anchor Jaime Becerril and a team of dynamic reporters to deliver local breaking news and information for the Spanish-speaking community throughout Greater Philadelphia, the Lehigh Valley, southern New Jersey and Delaware.

Cruz joins Telemundo62 after working as the Miami bureau Reporter for the Telemundo Station Group and as part of the NBCUniversal Owned Television Stations Reporter Development Program. 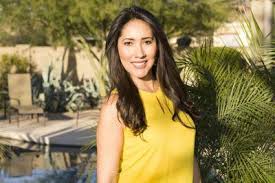 Cardona joined the Telemundo62 team in April after working at Telemundo Phoenix / KTAZ as a Reporter from 2014 to 2015. Prior to joining WWSI, Cardona worked at various local television stations across the country, as well as Univision Network. Cardona has also served as a radio producer for Caracol Radio in 2004. Cardona earned a bachelor’s degree in Journalism and Mass Communication from Florida International University. 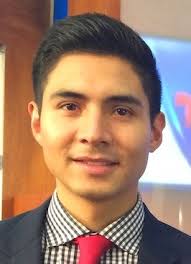 Telemundo 60 San Antonio has announced that Rigo Villalobos has been named Video Journalist for Noticias 60 Telemundo weekdays at 4:30 PM, 5 PM and 10 PM. He will join News Anchors Arlena Amaro and Alex Hernandez, Weather Anchor Lilian Perez, Sports Anchor Johnathan Solarte and a dynamic team of reporters to deliver breaking news and up-to-the-minute information about issues affecting the Hispanic community in San Antonio.Villalobos joins Telemundo 60 from Univision Nevada / KINC, where he worked as a news reporter from 2013 to 2015. Prior to this, he worked at various local television stations across California.He received a bachelor’s degree in Broadcast Journalism from California State University, Northridge. 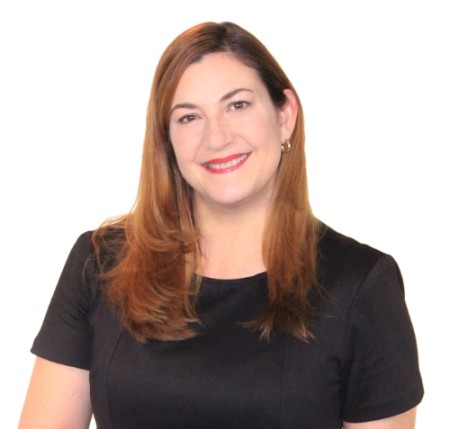 Newlink America, an Hispanic market consulting and communications firm, has named industry expert Lisette Hoyo as its senior vice president of client services. She joins Eduardo del Rivero, Managing Partner and Sergio Roitberg, Partner, to lead the practice and manage a team servicing a roster of blue chip companies. In addition to providing clients with senior strategy and counsel, Hoyo will also be responsible for the growth of the operation. Prior to joining Newlink America, Hoyo served as executive vice president of client services for Republica, where she led client strategy for U.S. Hispanic and cross-cultural marketing initiatives, and oversaw the agency’s research and planning, account services and communications disciplines. Previously, Hoyo served as president and managing partner for Accentmarketing (IPG). 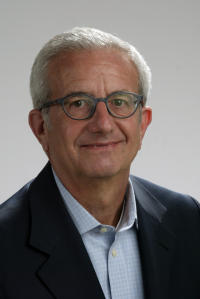 Steve Rossi, a veteran newspaper executive, has been appointed CEO of Digital First Media, the company that operates the Bay Area News Group and its digital and newspaper properties, including this newspaper.Rossi succeeds current CEO John Paton effective July 1. Paton is retiring from DFM on June 30. Since January 2014, Rossi, who is based in San Jose, has served as president and chief operating officer of DFM, which manages more than 800 print and online products serving 67 million readers each month.

The Voice of Hispanic Marketing has announced its newest Advisory Board member: 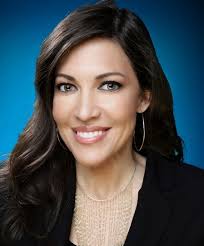 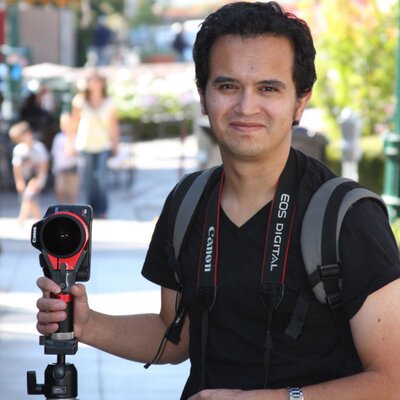 Cheezburger has tapped Juan Pablo Chiquiza to serve as content Producer for the new site and apps. Chiquiza, a Colombian native, brings a decade of impressive experience to Eres Todo un Loquillo. Prior to joining the Cheezburger, Chiquiza worked for several major players in the media industry including The Washington Post, Google and Sony.