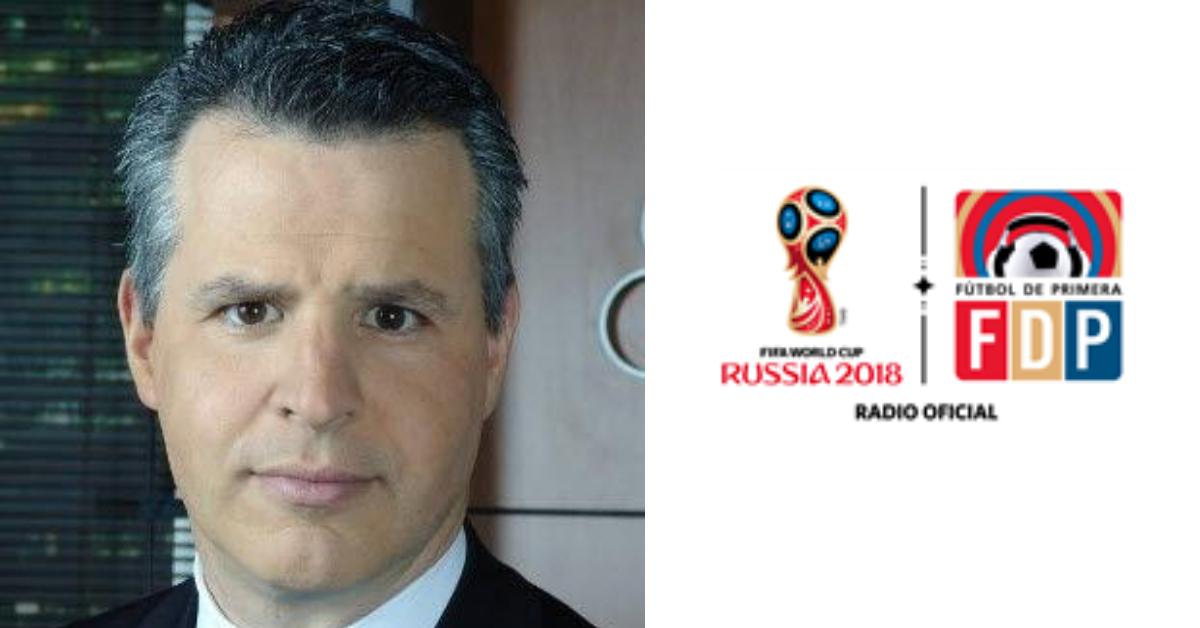 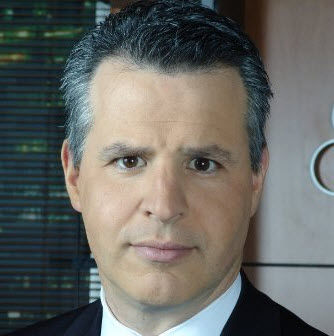 Jorge L. Calvo joins the Fútbol de Primera team as Director of Sales, bringing more than 20 years of experience in Hispanic media sales, marketing, linear broadcast, digital and NTR sales. Calvo will oversee the Fútbol de Primera’s sales force as it continues to move forward with its offering of FDP’s exclusive soccer opportunities including this summer’s Copa America Centenario to be played in the US; 2017 FIFA Confederations Cup, 2018 FIFA World Cup Qualifying and all the games of Mexican National Team. Prior to joining FDP, Calvo spent more than 20 years at Telemundo selling and leading sales teams in TV, Digital as well as other emerging platforms. “I’m excited to be joining Futbol de Primera, the leading Futbol Radio Network serving the US Hispanic Community for more than 30 years, with Top notch sports properties as well as the best Talent associated with the game of soccer. 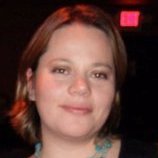 Regina Vertiz has been appointed Engagement Manager at Globant, based in Miami. Vertiz previously led the multicultural and media strategy team at Skyword.

The Houston Chronicle has announced a round of layoffs at Spanish-language publication La Voz effective May 1, media moves reported. 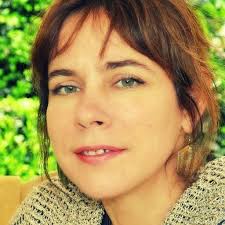 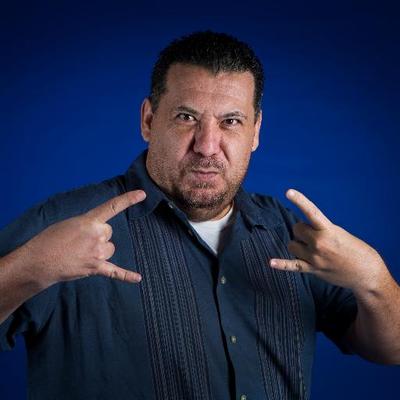 Olivia Tallet and David Dorantes are among the four people who are losing their jobs. Germán Fernández Moores will remain on board to run the free publication, which will continue to be printed and delivered twice a week. 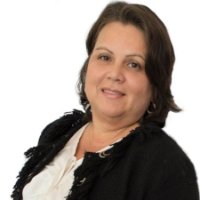 Azteca America has named Layla Caballero general manager, in charge of its stations in Miami and Tampa. Caballero was previously director of digital, classified and outside sales at Americas Multimedia. 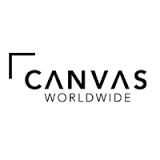 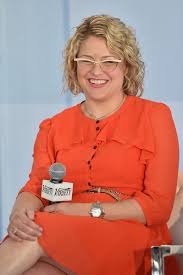 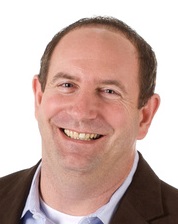 Mark Brown has been hired as EVP, chief strategy officer at Canvas Worldwide based out of the agency’s Los Angeles office. Brown will oversee all investment and strategy efforts for Hyundai Motor America and Kia Motors America business. He was managing director at Initiative.

The three executives join Y.S. Seo on Canvas’ senior leadership team. She is shifting from CEO of Innocean Worldwide Canada to become EVP/chief operating officer, Canvas Worldwide. Seo will oversee all on-going business operations and ensure that the agency’s business infrastructure runs efficiently as it grows beyond its two main offices in New York and Los Angeles, and regional offices in Atlanta, Chicago and Dallas.The four executives will report to media veteran Paul Woolmington, who was tapped as CEO of Canvas Worldwide in January.The firm’s charter clients are the sibling automotive brands Hyundai and Kia, two brands that spend about US$700 million annually on ads in the U.S.

Avon announced the appointment of J. Scott White as Chief Executive Officer. Mr. White will join the company effective April 25, 2016.Mr. White joins New Avon following its recent separation from Avon Products, Inc. and sale of majority ownership to Cerberus Capital Management, L.P. He will work closely with the New Avon and Cerberus teams to lead a transformation of the North American business through significant improvement in the Representative and consumer experience, reinvigoration of the iconic Avon brand, and a rigorous focus on operational excellence.Mr. White joins New Avon from Abbott Laboratories, where he most recently served as President of Abbott Nutrition International. 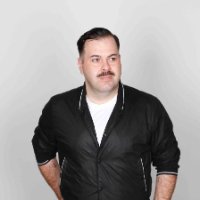 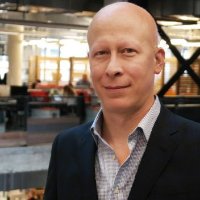 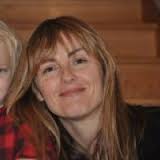 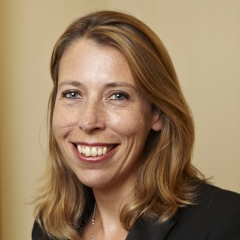 United Way of New York City (UWNYC),  the nonprofit organization that has been a trusted partner to government, corporations, foundations and community-based organizations serving low-income New Yorkers, has announced the appointment of Sue Davies as SVP & Chief Development Officer. Reporting to Sheena Wright, President & Chief Executive Officer, and as a member of the Executive Leadership Team, Davies will serve a key role in UWNYC’s goal of increasing individual and major gifts as well as corporate, foundation and government engagement. Among other things, she will contribute to the implementation of strategies that will realize the giving potential of workplace campaigns, corporations, foundations, government and individual donors.Prior to joining United Way of New York City, Sue served as the Associate Vice President for Development at Montclair State University. 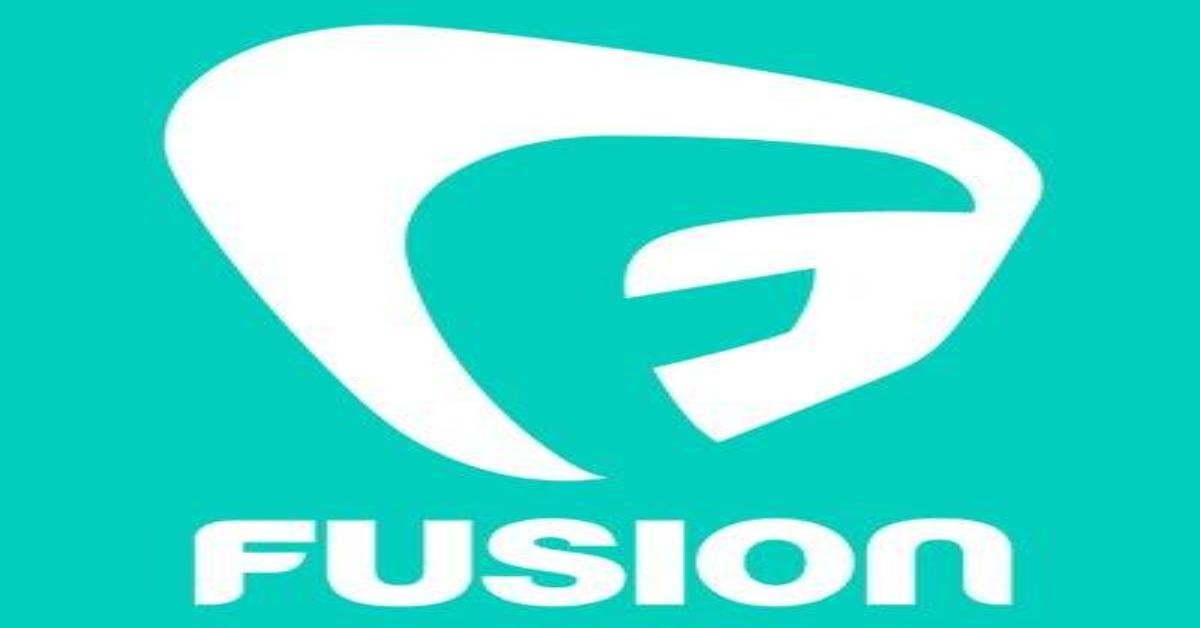 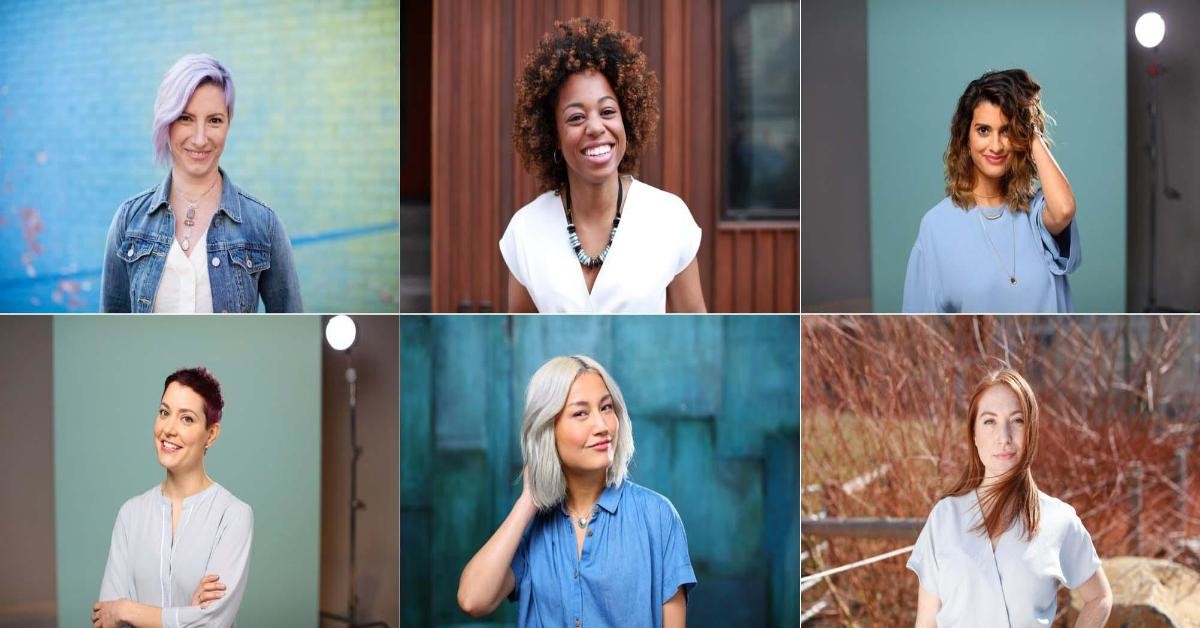 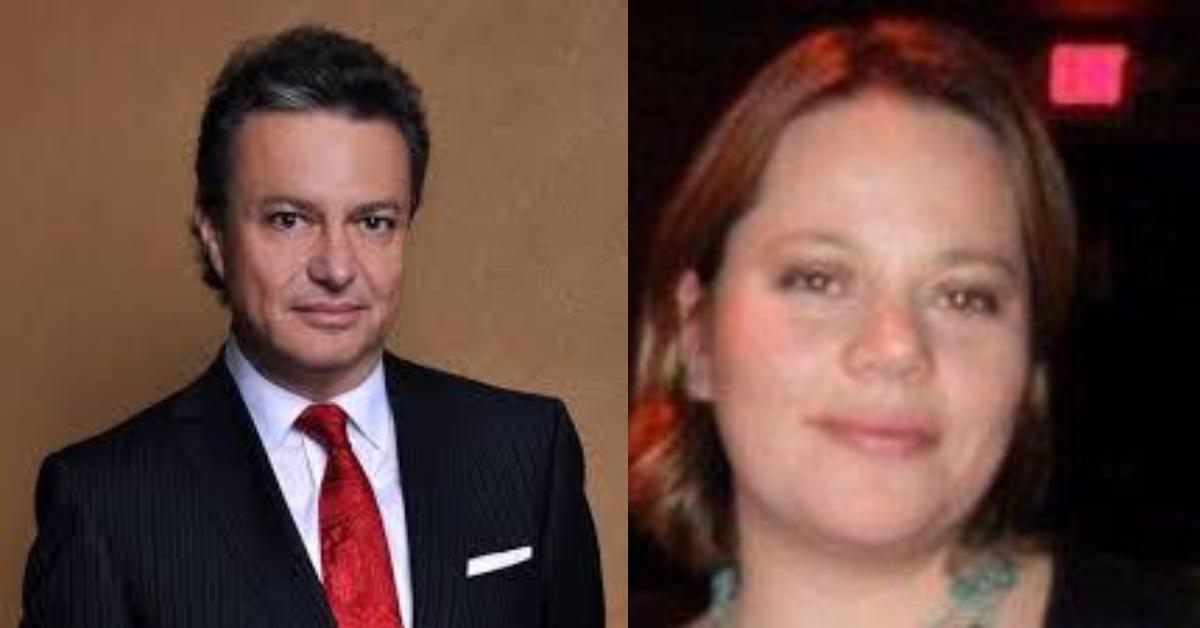