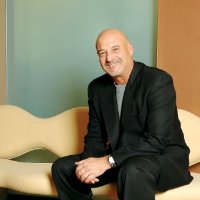 Joe Zubizarreta is the new senior vice president of communications of The Greater Miami Chamber of Commerce. The advertising professional will oversee the strategic direction of the chamber’s internal and external communications. He assumes the leadership role on September 11.One of the most highly regarded U.S. Hispanic advertising executives, Zubizarreta worked for Zubi Advertising as chief operating officer. 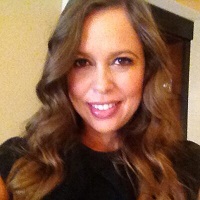 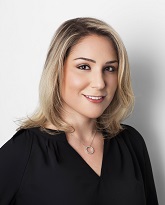 Brittany Rabena joins PebblePost after a six-year tenure as Vice President of Advertising Operations & Programmatic Partnerships at Everyday Health, where she managed the post-sale operational divisions, led the yield optimization strategy and configuration of Everyday Health’s advertising technology platforms. Prior to Everyday Health, she worked in account management at Washington Post Digital. In her role as PebblePost’s Vice President of Campaign Operations, Brittany will lead technical services, implementation and yield teams as the company continues to fortify and scale the operations support of brands and its Programmatic Direct Mail® campaigns. 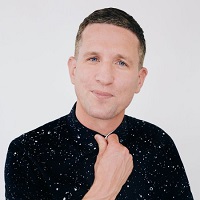 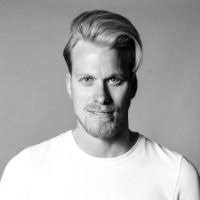 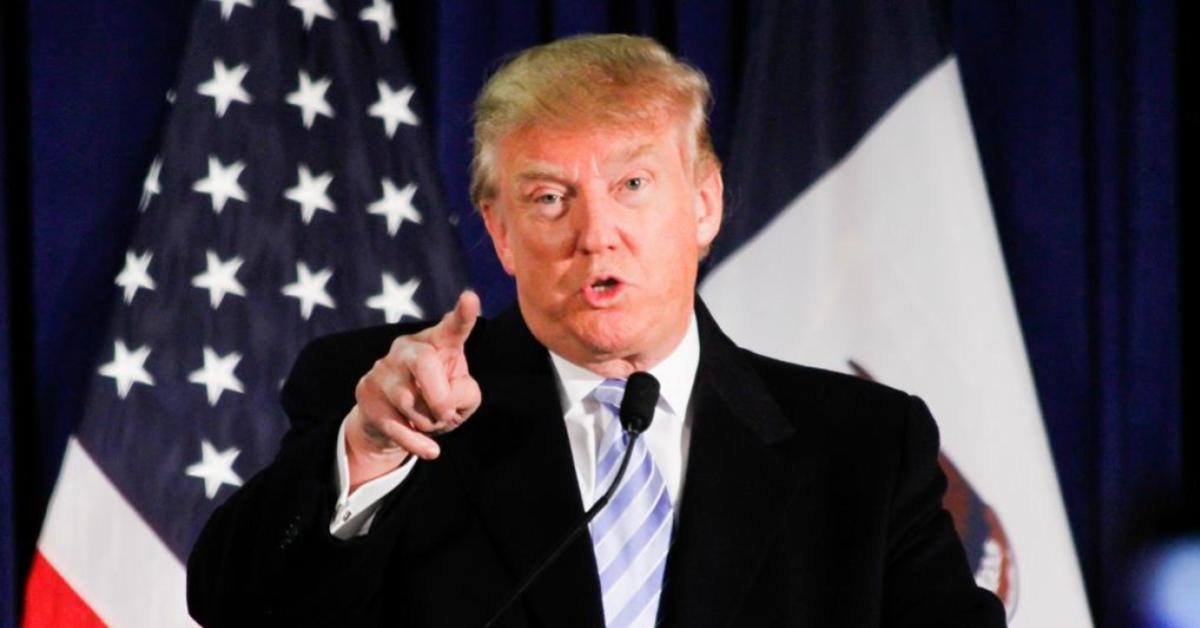