Marilyn Aldir is the new Digital Marketing Director at Televisa Publishing and Digital based in Miami. Aldir was appointed to this new position after Rudy Arda left Televisa earlier this year to join YuMe as Client Services Director Latin America.

Alex Demas has been hired by online video advertising firm Ebuzzing to grow the U.S. Hispanic sales and client base. Most recently Demas worked at Pulpo Media and previously in his career at Terra and 42 Degrees at MediaVest.

Viacom International Media Networks has promoted Juan “JC” Acosta to Executive Vice President, CFO and Executive-in-Charge of Production for the company, which operates brands in the US Hispanic, Latin America (including Brazil) and Canada markets. In this role, Acosta will be responsible for the consolidated financial leadership of the company’s entertainment portfolio, overseeing the company’s production strategy, as well as the supervising finance, production management, customizations, and franchise expansions. Based in Miami, Acosta will report into Sofia Ioannou, Managing Director of VIMN The Americas and Scot Mc Bride, EVP and COO of VIMN The Americas.

Jesus Machuca Jr. has been selected as the online local search solution company, ¨Listas Locales¨ new CEO. He will succeed Jeff Devin, now chairman, and founder of Listas Locales. Jesus will oversee the ongoing relationship between US Spanish speaking consumers and the local businesses wishing to connect with them,so as to strength the commitment with both Hispanic consumers in the US and business owners. He previously served as sales entrepreneur and leader in major companies such as The Dallas Morning News and Seccion Amarilla Telmex.Mr. Machuca holds a bachelor’s degree in Business Administration from the University of Texas.

Dawn Winchester has been appointed North American chief digital officer at Publicis. She was previously chief marketing services officer at IPG’s R/GA, where she spent 14 years. She will be based in New York and report to Andrew Bruce, CEO of Publicis North America. 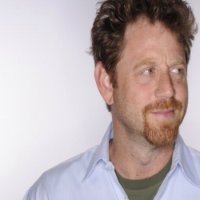 Spence Kramer has been appointed managing director at Crispin Porter + Bogusky. He will be based in Miami and will oversee global business involving the agency’s eight offices in Los Angeles; Miami; Boulder, Colo.; London; São Paulo; Copenhagen; Stockholm; and Gothenburg. Prior to this, he was global account director on the Coca-Cola account at Wieden + Kennedy, and before that was global account director on the Nike account. He also served as VP, marketing and communications at Virgin America, and VP, advertising and promotions, at ESPN. 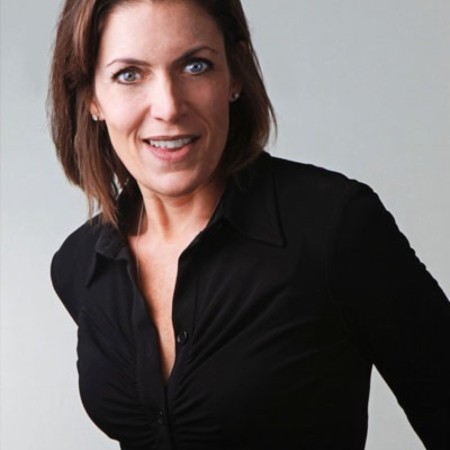 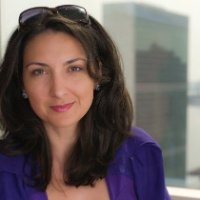 Shenan Reed was named president, digital, North America at GroupM agency MEC. She succeeds Susan Schiekofer, who is leaving the agency. She will be based in New York and report to Marla Kaplowitz, CEO of MEC North America and also to Carl Fremont, global chief digital officer at MEC. Founder of  Morpheus Media , she later sold the agency to Create The Group in 2011, but remained there as chief media officer. 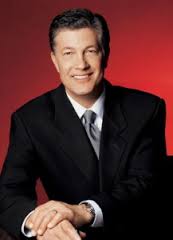 Gregg Steinhafel is resigning as chairman, president and CEO of Target. John Mulligan, chief financial officer of the retail chain, will serve as interim CEO while a search is conducted for a permanent replacement. Roxanne Austin will serve as interim board chair. Steinhafel’s resignation comes five months after a massive data breach compromised information in millions of customer accounts, which had a negative impact on the chain’s sales. 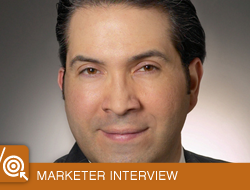