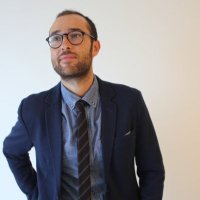 Javier Sánchez has been appointed CEO at Familyes. Familyes leads the largest family content community through leveraging digital technology to discover, produce and distribute the most suitable content about kids, education and home. Prior to this appointment, Sánchez worked at GroupM Miami as Director of Business Development and Director of strategy, Innovation & Programmatic for Mediacom. 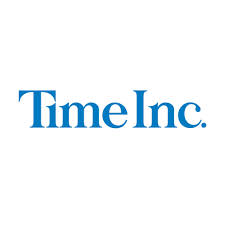 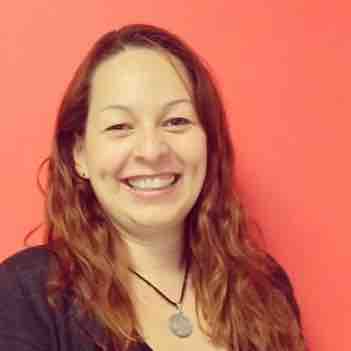 (add)ventures has appointed María Eugenia Ginés as director, strategy/branding. Headquartered in Providence, R.I., (add)ventures has expanded its portfolio of multicultural brand communications since establishing its Miami office in 2008. Ginés will lead the strategic development of various campaigns including marketing, public relations and social media projects in the Latin American and U.S. Hispanic markets. Ginés most recently served as an account supervisor for a global digital agency, in which she implemented creative and social media strategies for Panasonic, Nielsen and PayPal. 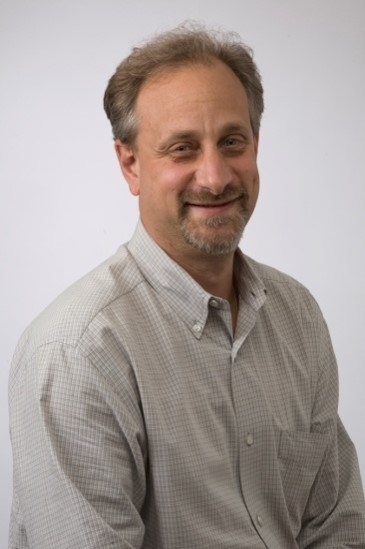 As part of the simplified structure, Lyle Schwartz is named President of Investment, North America.Schwartz has more than 30 years of experience at WPP inclusive of his early positions at Y&R prior to its acquisition by WPP. 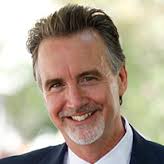 Rino Scanzoni, GroupM’s Chief Investment Officer in North America, is transitioning to Executive Chairman and CEO of both Midas Exchange, a WPP company focused on corporate trade, and Modi Media, GroupM’s advanced television division in the U.S. Scanzoni will continue to build and expand new trading products as well as contribute to market strategy for the group. 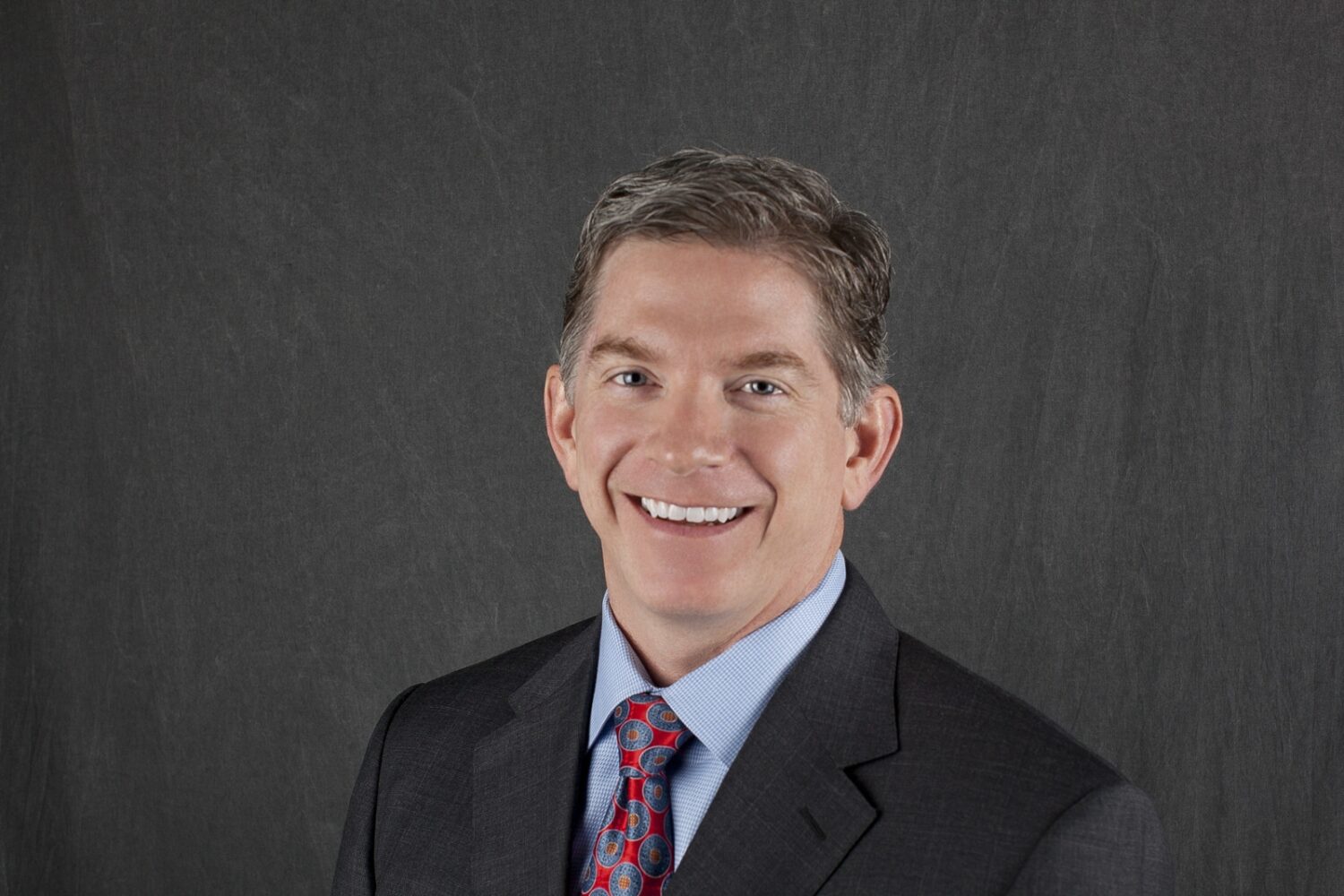 Mary Kay Inc., a top beauty brand and direct seller in more than 35 markets around the world, announced the appointment of Nathan Moore as President of the Mary Kay North America Region at the company’s global headquarters in Addison, Texas.In his new role, Moore will help Mary Kay Inc. guide strategically and confidently into the future while working to create growth in the United States and Canadian markets. He began his career at Mary Kay Inc. as a staff attorney in 1995. Moore replaces Darrell Overcash who has served as President of Mary Kay North America for the past 10 years. 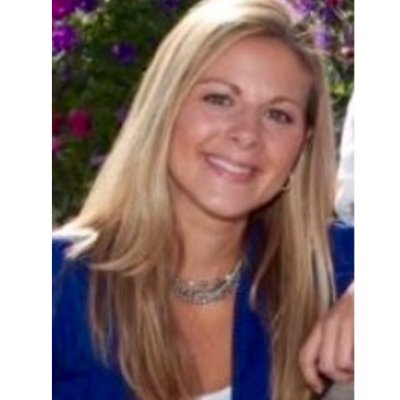 Lori Yeager Davis has been promoted to president of Omnicom’s Minneapolis-based agency Martin Williams.She was elevated from senior VP and director of engagement. Davis has been with the agency for less than a year, joining from Publicis Seattle where she was executive VP and executive business director. She previously spent four years from 2008-2011 at Martin Williams, served as VP of marketing at Activision and held assorted roles at Campbell Mithun. 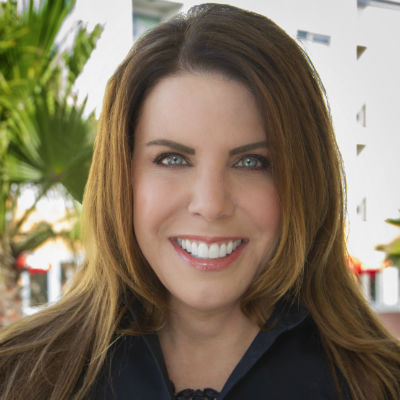 Angela Zepeda has been named senior VP, business development at Innocean. She was most recently CEO of Quigley-Simpson in Los Angeles and prior to that was president and chief marketing officer at Lowe Campbell Ewald.