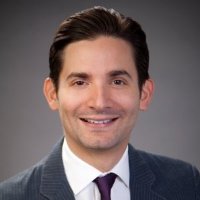 Jason Riveiro has been appointed CMO of the National Association of Hispanic Real Estate Professionals (NAHREP)  based in Columbus, Ohio. “As the first ever, Chief Marketing Officer for the organization, I will be leading all marketing efforts for NAHREP and its over 20,000 members. A strong focus will be placed on updating our digital properties and working toward providing content that speaks to Hispanics around economic empowerment and homeownership.” Riveiro will work until the end of this week as Multicultural Marketing Manager at Big Lots. At Big Lots, no replacement for Riverio has been annnounced so far. Brandi Ply, Director of Marketing Strategy at Big Lots, will be managing multicultural marketing until the company finds a replacement for Riveiro. NAHREP is based in San Diego, CA. 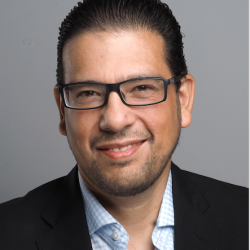 Alejandro Gomez, a former director of Mexican sports daily Record based in Mexico City, is in charge of both the U.S. Hispanic and the Mexican Edition of As. The newsdesk for the just launched U.S. Hispanic edition of As is located in Miami. It has 7 reporters, including sports journalist Daniel Hidalgo, who recently relocated from Spain. 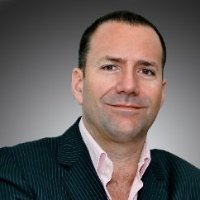 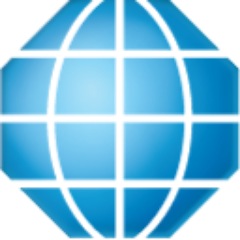 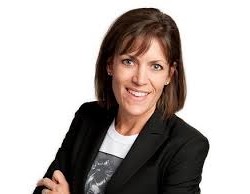 Coke Veteran Wendy Clark debuts as Omnicom Group’s DDB agency new North American chief. She was tapped back in November. Her last agency post was at Omnicom’s GSD&M as director of client services from 2001 to 2004. She spent four years at AT&T (as an Interbrand client of Chuck Brymer, DDB Worldwide’s current CEO), before moving to Coca-Cola in 2008. Most recently, she served as the beverage giant’s president of sparkling brands and strategic marketing for North America.

The New Hampshire Liquor Commission has a new director of marketing, merchandising and warehousing.Nicole Brassard Jordan, a 27-year commission employee, previously served as a wine marketing specialist for the organization.She joined the commission in 1988 as a retail store clerk before being promoted to manage two of the commission’s liquor and wine outlet locations, in Bedford and Hooksett. Beginning in 1999, Jordan served as wine merchandising specialist for three years before she became wine marketing specialist. 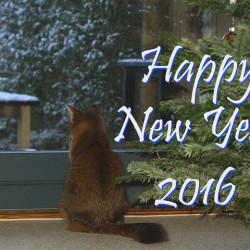