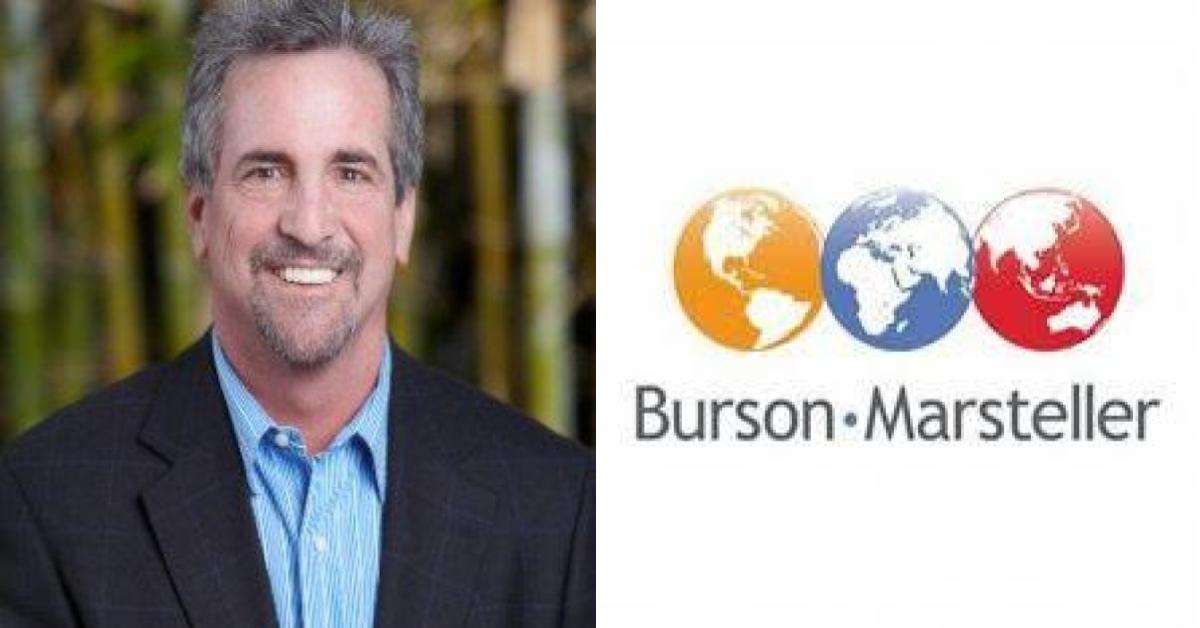 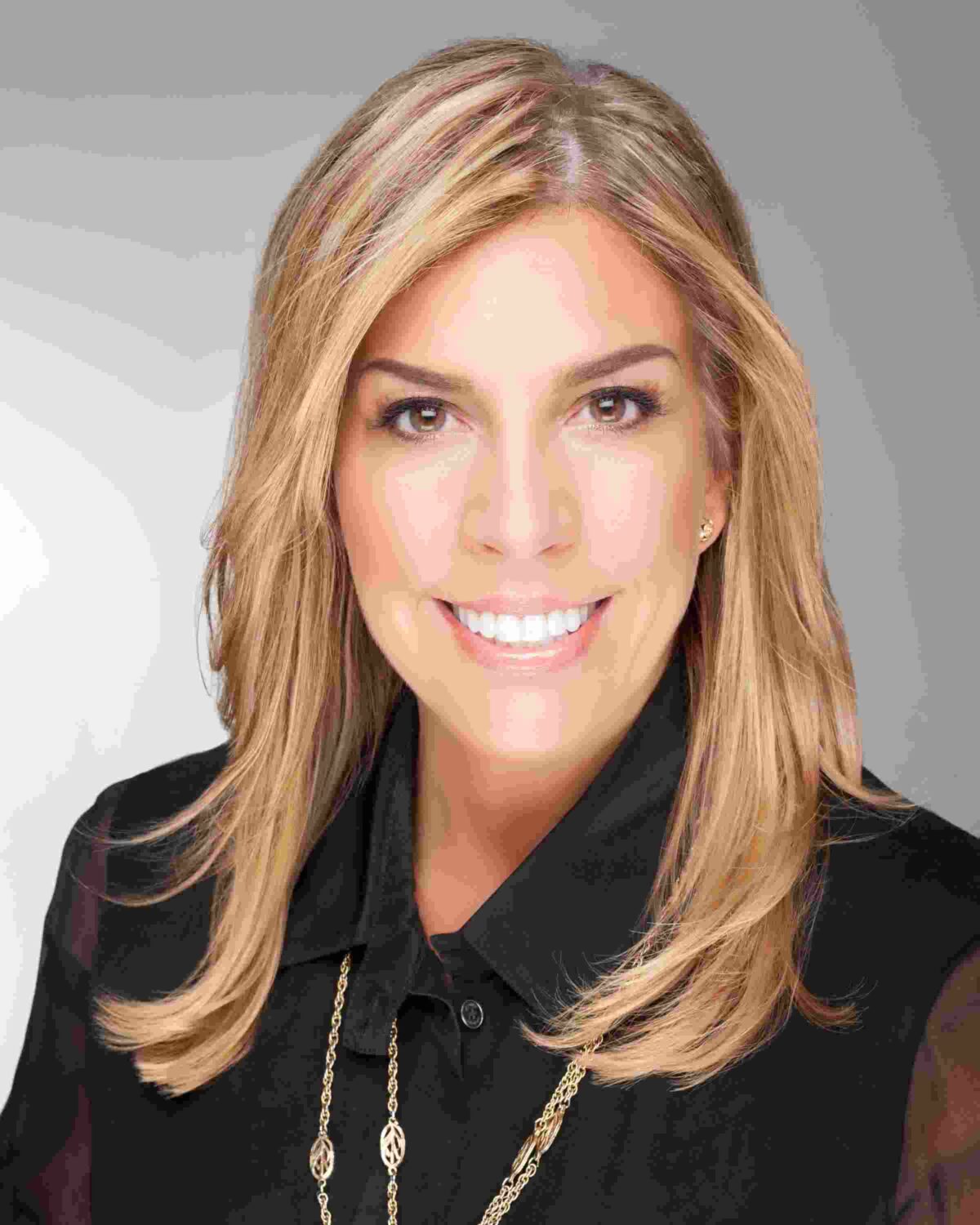 Jacqueline Hernandez has left her position as Chief Marketing Officer of NBC Universal Telemundo Enterprises. Hernandez held the position for the last three years. She spearheaded the company’s Generation M: Multicultural, Millennial, Mobile strategy driving audience and revenue growth across multi-platform, content and marketing platforms. A spokesperson at NBCUniversal tells Portada that the CMO position will not be filled. A seasoned executive with more than 20 years of multimedia experience across television, online and print, Hernández joined Telemundo as Chief Operating Officer in 2008 and was responsible for all domestic revenue overseeing ad sales, as well as the digital, cable, consumer marketing divisions, and the cable network mun2. Prior to joining NBC Universal, Hernández was at Time Inc where she served as publisher of People En Español. 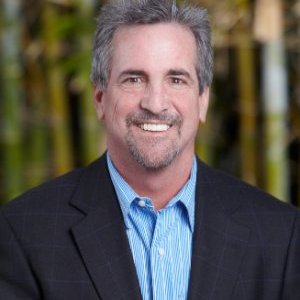 Burson-Marsteller, a leading global strategic communications and public relations firm,  announced that Pedro De Cordoba has joined Burson Latino, the firm’s specialty group that connects clients with the growing U.S. Latino marketplace, as a Senior Director.De Cordoba, who is based in Miami, has more than 25 years of experience working for companies targeting the nation’s multicultural markets, including EVENTUS, Accentmarketing and LearningSoft, LLC. At EVENTUS, he served as Chief Strategy Officer responsible for the overall creative strategic development of multicultural strategies for clients including McDonald’s, Walmart and Dr. Pepper Snapple Group. 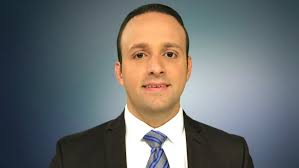 Telemundo 60 San Antonio / KVDA announced that Ariel Rivera Vázquez has been named Weather Anchor for “Noticias 60,” the station’s local weekday newscast that airs Monday to Fridays at 4 PM, 4:30 PM, 5 PM and 10 PM. Rivera Vázquez will join KVDA in early May and make his on-air debut later in the month.Rivera Vázquez has more than 18 years of experience working in broadcast television and radio and joins Telemundo 60 San Antonio after working as a weather anchor for Telemundo Denver / KDEN since 2015. Before this, he worked as a news and weather anchor and traffic reporter at WAPA TV in San Juan Puerto Rico for 13 years.  Rivera Vázquez has also worked as news anchor for Sistema TV, the Puerto Rican station affiliated with Public Broadcast System from 2009 to 2015, as a freelance reporter for CNN en Español and as a news radio personality for 106.9FM La Mega and Radio Puerto Rico 740AM. 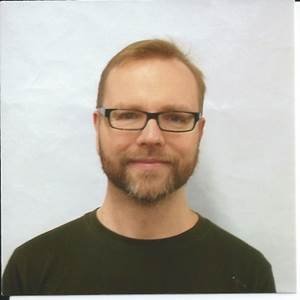 The Interactive Advertising Bureau (IAB) announced Chris Kuist has joined as Senior Vice President of Research and Impact, charged with setting a progressive research agenda for the trade organization that merges traditional survey methods with the wealth of interaction and transaction data made possible by mobile and other digital technologies. Kuist, formerly Vice President of Insights and Innovation at The Weather Company, will lead the IAB’s work on media measurement and advertising effectiveness, and help publishers, agencies, and brands understand how people behave, react, and interact in a broad range of digital environments—particularly on mobile devices. 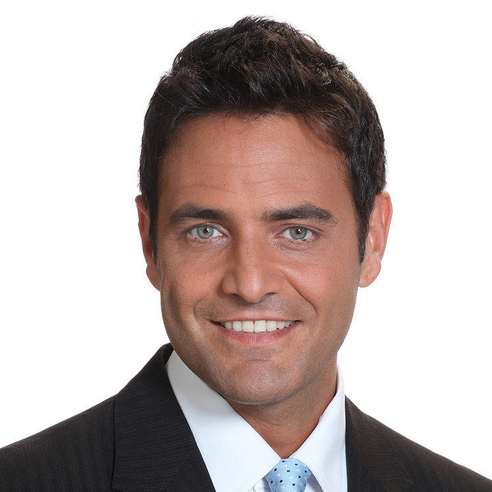 Telemundo Chicago / WSNS announced that Hernán Fratto has been named Reporter for Noticiero Telemundo Chicago, the station’s local weekday newscast that airs weekdays at 4 PM, 4:30 PM, 5 PM and 10 PM. Fratto joins a dynamic team of reporters to provide the latest local breaking news about the issues that affect Spanish-speaking viewers in Chicago and its surrounding neighborhoods. Fratto will make his on air debut the week of April 10th, 2017.Fratto joins Telemundo Chicago after working as an anchor and reporter at Univision Southwest Florida.  Before this, he worked as an anchor and reporter in Buenos Aires, Argentina for America Noticias. Fratto has also covered important events worldwide, including World Youth Day with Pope Francis in Brasil, World Cup Coverage in South Africa  and also delivered a special report on drug trafficking and human trafficking in Mexico City, among others. 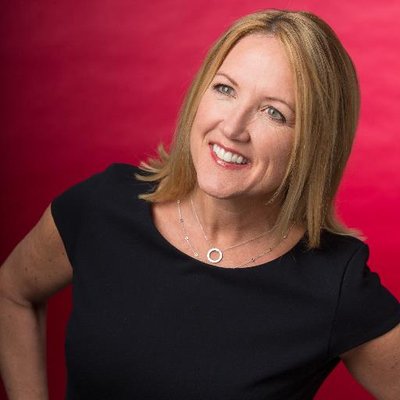 McDonald’s chief marketing officer Deborah Wahl is leaving the company and being replaced by Morgan Flatley. Wahl has served as McDonald’s CMO since March of 2014, following four and a half years as CMO for PulteGroup and nearly a year and a half in the role for Chrysler. She has also served in marketing leadership roles for Toyota and Ford. 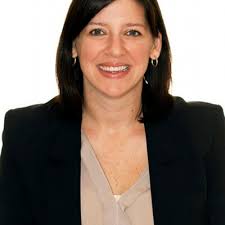 Flatley joins McDonald’s from PepsiCo, where she has spent the past three years as CMO for Pepsi’s Gatorade and Propel brands. She originally arrived at Pepsi as assistant marketing manager on Brand Pepsi in September of 2004, following three years in account management with Saatchi & Saatchi. 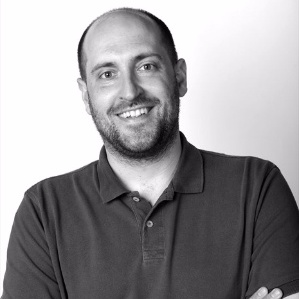 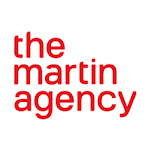 The Martin Agency is closing its New York office after more than a decade of being inaugurated. The New York team will move into a shared space owned by parent company IPG, which acquired The Martin Agency in 1994. It is not yet clear how many employees will be affected by the move.Other major agencies that closed New York City-based satellite offices in recent years include Leo Burnett and Goodby, Silverstein & Partners. 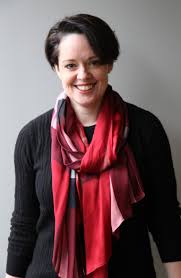 Critical Mass has promoted Amanda Levy to global chief client officer.Levy will be responsible for all client services across the agency’s 12 global offices. 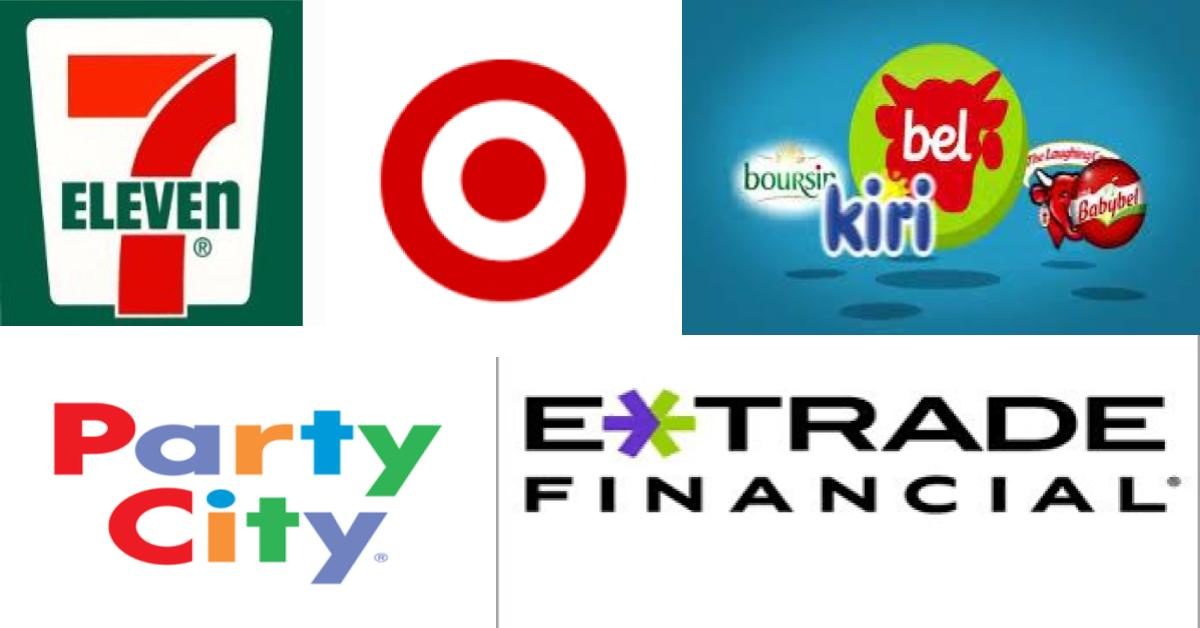 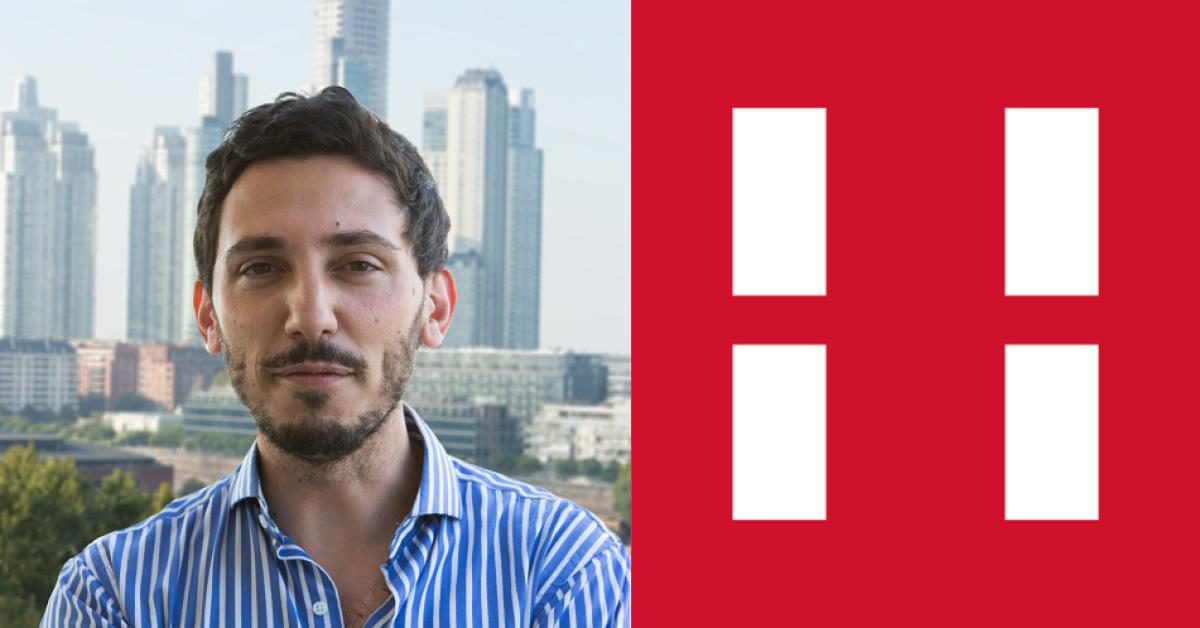 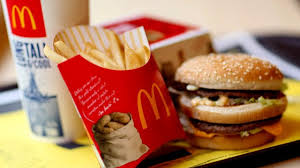