AFM, Inc., the marketing group recently created to manage the advertising budget of the brand Avocados from Mexico, has appointed Ivonne Kinser as Head of Digital Strategy and completed a world-class marketing team. Kinser will report to AFM’s president Alvaro Luque.Read more.

Karla Fernandez Parker, a brand engagement expert, has announced the rebranding of her agency K. Fernandez Marketing, to reflect the agency’s Total Market and
Hispanic marketing expertise in multicultural advertising, brand positioning and cultural training. Born and raised in Brownsville, Texas, Fernandez Parker earned her advertising degree from the University of Texas in Austin and has used her own cultural background, experiences and knowledge as resources to effectively reach Hispanic consumers. Fernandez Parker has been recognized for her entrepreneurial acumen.

WPP media agency Maxus has appointed Jonathan Adams to the role of Chief Digital Officer in North America. In his role, Adams is tasked with harnessing digital performance and maximizing its potential, while mentoring and designing frameworks with Maxus planning teams to optimize communications across all platforms. He will be based in New York and report to Williams.Having previously worked at OgilvyOne, and The Media Edge (now MEC). He joins Maxus from iCrossing, where he was Senior Vice President and Lead of North American Media.

Liz Ross has been named to the newly created position of global chief marketing officer of IPG Mediabrands. She is expected to retain her current position as North America president of IPG media agency BPN.

Jenniffer Hohman was promoted to executive VP, global head of account management at IPG Mediabrands. She was most recently managing partner and executive VP at the company.

Angel Meza Soto will start working as a freelance editor for Impremedia. He Also serves as Editor and publisher of various media products for the newspaper La Opinion in Los Angeles and New York Journal.He worked for ESPN TheMagazine Mexico and Diario mexicano Excélsior, both as an editor.

Ebuzzing & Teads, a video advertising company, announced the appointment of Christophe Parcot, former head of Yahoo! EMEA, as Chief Operating Officer. Christophe will run all sales and publishers teams out of the company’s international headquarters in London in a move to drive operational excellence on a global scale. 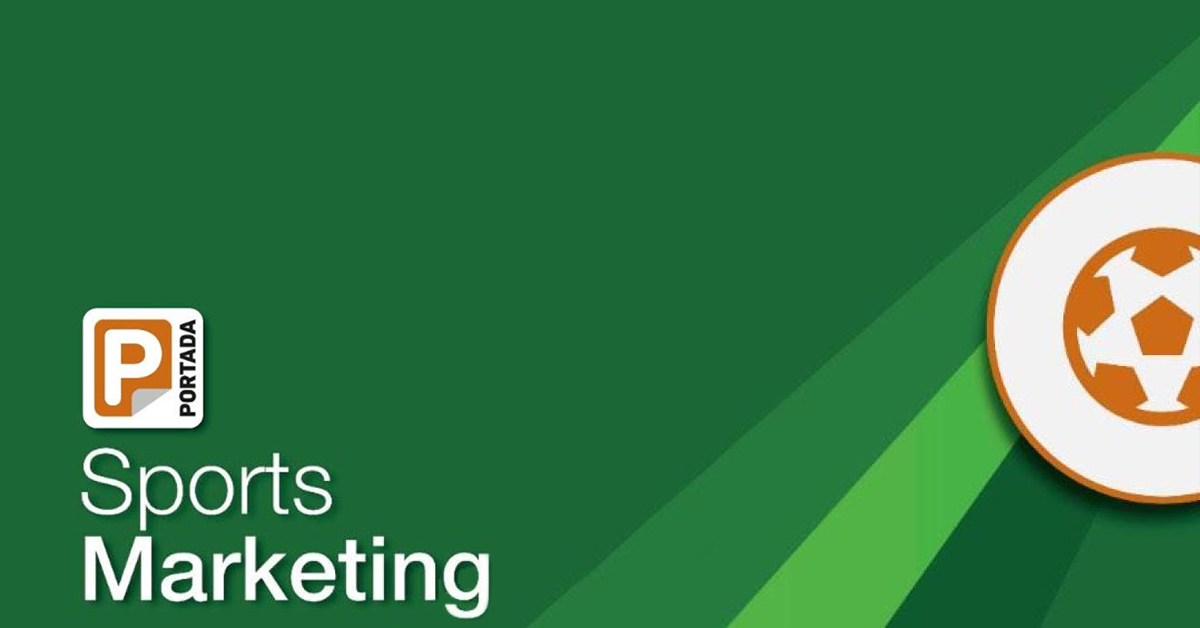 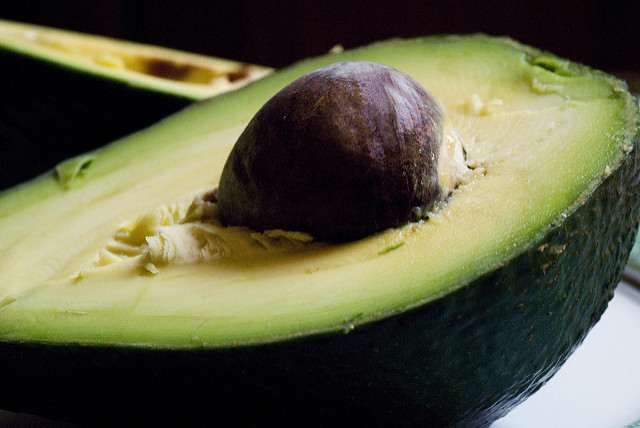