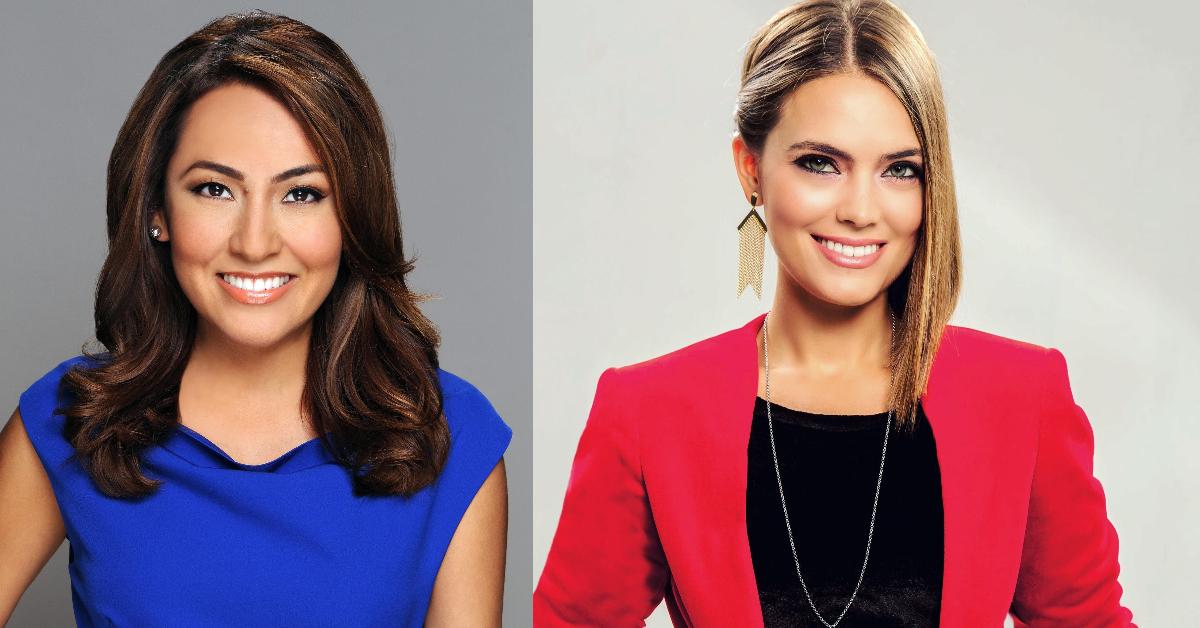 Univision announced the appointments of Lourdes Diaz as President, Entertainment and Adrian Santucho as Executive Vice President,Univision Studios. Effective November 1, 2016, Diaz will be based in Los Angeles and will report to Isaac Lee, Chief News, Entertainment & Digital Officer. Santucho will be based in Miami and report to Diaz. As President of Entertainment, Diaz will be responsible for identifying and executing on strategic acquisitions and developing new content formats. Santucho will be responsible for overseeing Univision Studios productions and will work closely with Televisa on production-related initiatives.
Diaz joins UCI from Comedy Central International, where she most recently served in Global Production and Development. She was responsible for commissioning all scripted and non-scripted productions and was the Executive Producer of multiple international scripted series, including “I Live with Models,” “Brotherhood,” “Medics” and “Wasteman.” Santucho most recently served as CEO of FremantleMedia Latino America, a global content.
. 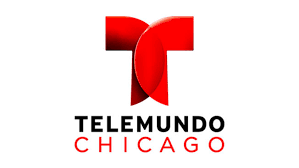 Irene Sanchez joins Telemundo Chicago from Univision Communications in Miami, where she was a reporter and producer for Noticiero Univision and also reported for Univision 23.

Zully Ramirez joined Telemundo Chicago in January of 2014 as a news reporter. 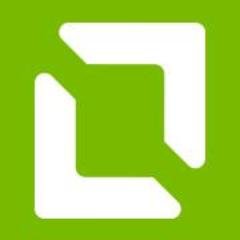 Undertone, a division of Perion Network Ltd, and a leader in high-impact digital advertising solutions for brands, announced new executive responsibilities for two company veterans. Robert Schwartz is being promoted to President and General Manager, and Eric Franchi is being promoted to Senior Vice President of Business Development.

Mr. Schwartz joined the company in 2012 and previously served as Chief Strategy and Development Officer. 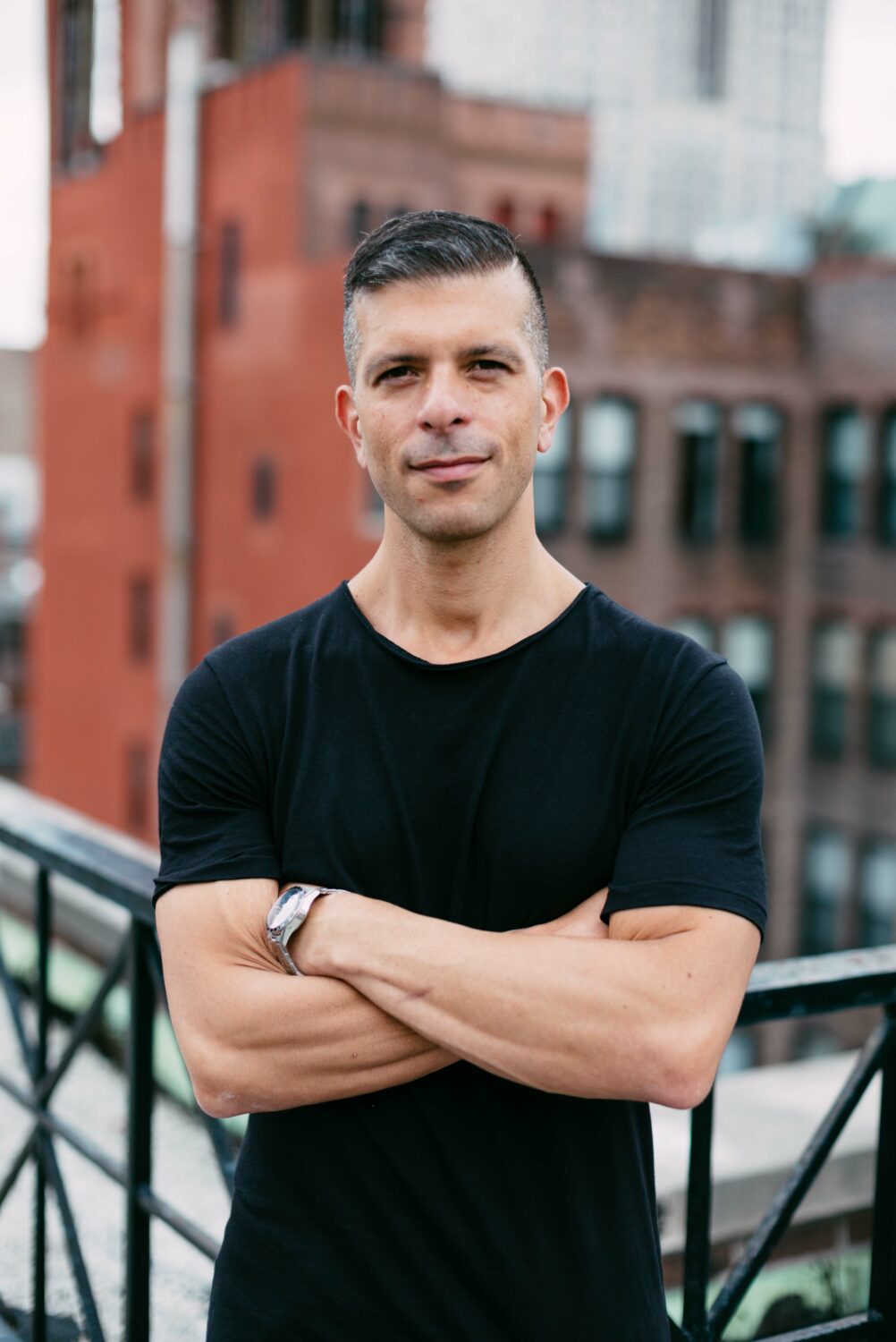 Co-founder of Undertone, Mr. Franchi played a critical role in Undertone’s evolution from a bootstrapped startup in 2001 to its market leading position today. Franchi will now oversee and expand Undertone’s business development activities, to fuel organic growth through a wide range of strategic partnerships. 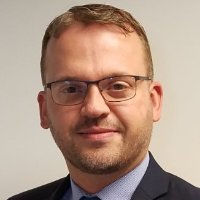 MRP, a global provider of end-to-end predictive marketing and sales solutions powered by data, software, and services, announced the appointment of Joe Smolarski to Senior Vice President, Sales Operations. In this newly created role, Smolarski is charged with driving operational efficiencies and building consistency across the sales organization, creating an improved customer experience. Prior to joining MRP, Smolarski spent more than 12 years at IPC Systems.

Jim Norton, AOL’s global head of media sales, is leaving the company to join Condé Nast as chief business officer and president of revenue, effective October 17. He will report to to president and CEO Bob Sauerberg.He will oversee all revenue operations for the company’s 22 brands, including Vogue, Vanity Fair, Glamour and GQ. 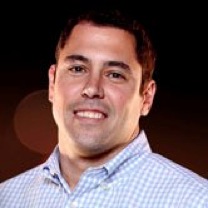 Alfonso Cueto has been promoted to vice president of multimedia sales for ESPN in Miami, the Miami Herald reports. Cueto will be responsible for ESPN’s ad sales multicultural initiatives out of the Miami office, with a focus on the U.S. Hispanic market and will continue to lead the Latin American pan regional advertising deals that come from outside of Latin America. Prior to this position, Cueto was senior director of multimedia ad sales ESPN International. 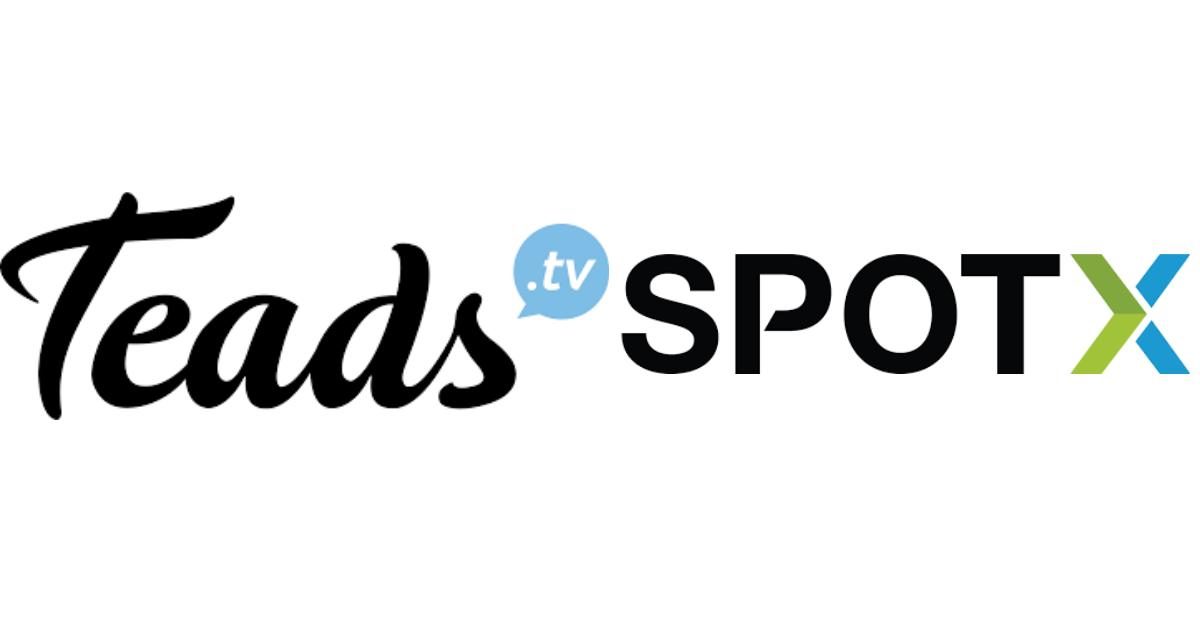 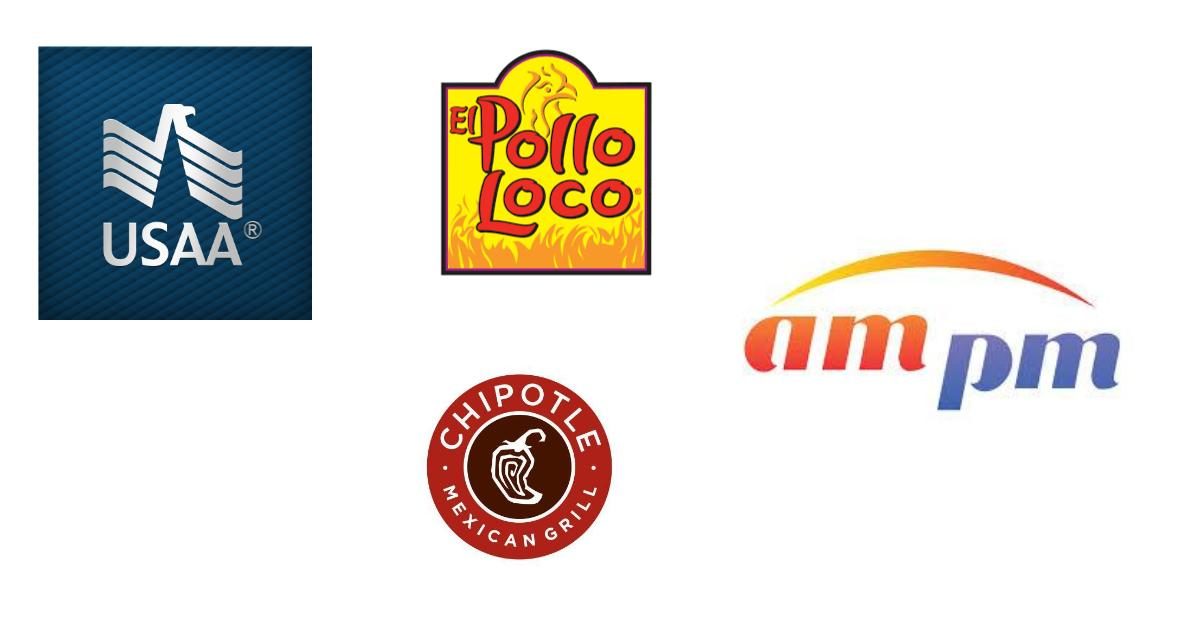 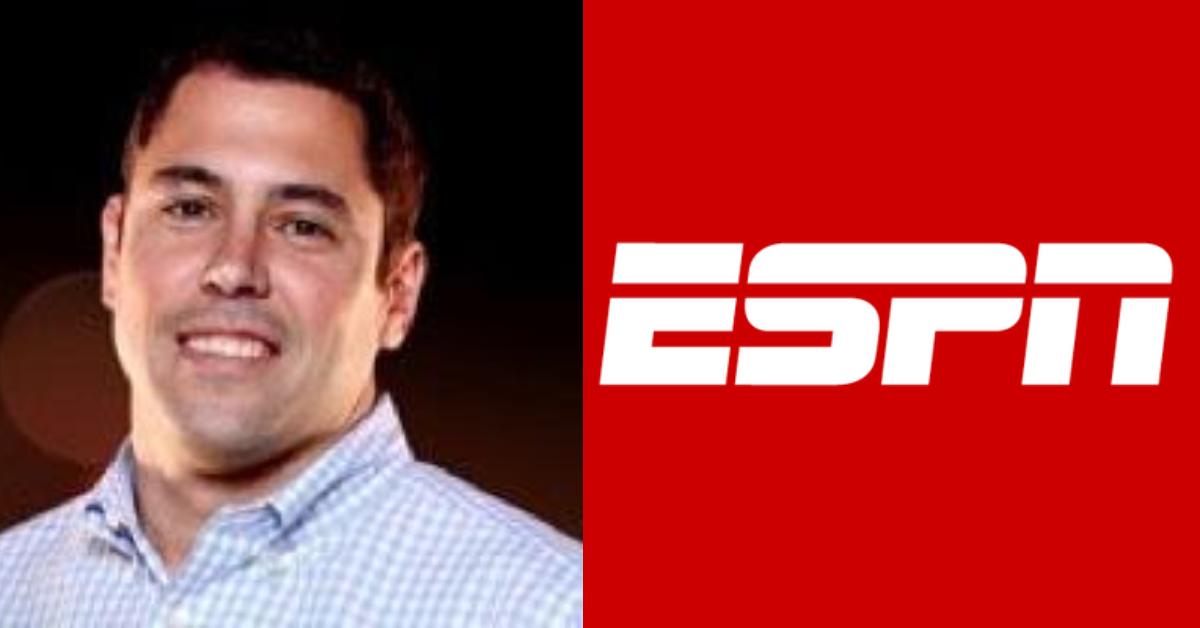