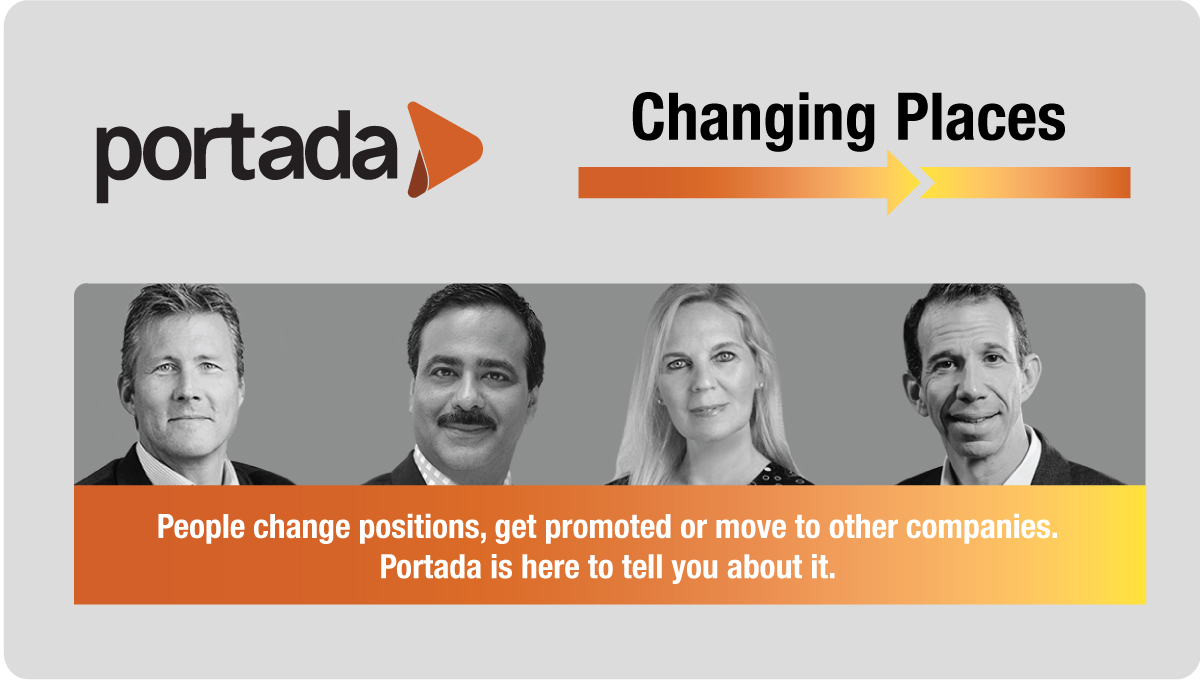 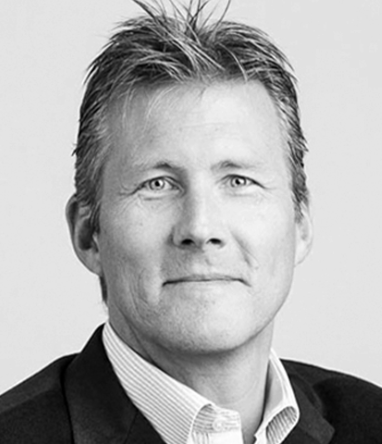 According to a statement from M&C Saatchi L.A., Huw Griffith, CEO of M&C Saatchi North America, has died at age 55. The statement reads: “An innovative and visionary leader, Huw inspired the people, clients and partners who had the privilege of working with him with his kindness and generosity. We’re enduringly grateful for his decades of leadership and commitment, and he will be sorely missed by us all.” 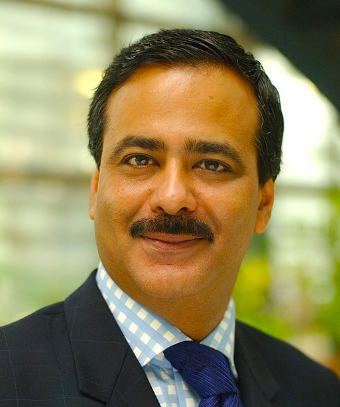 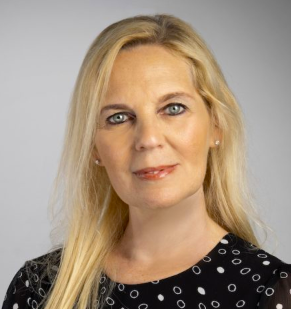 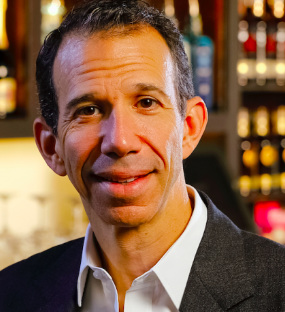 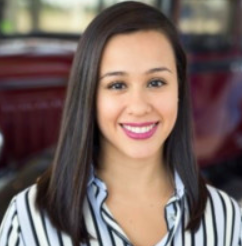 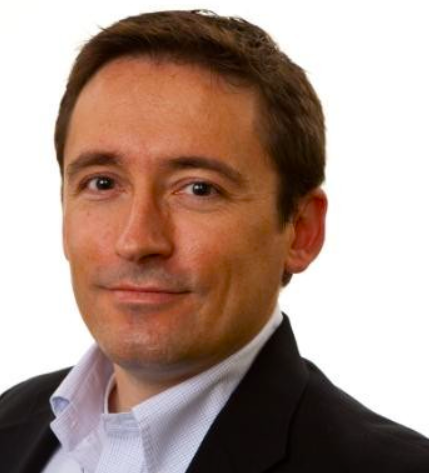