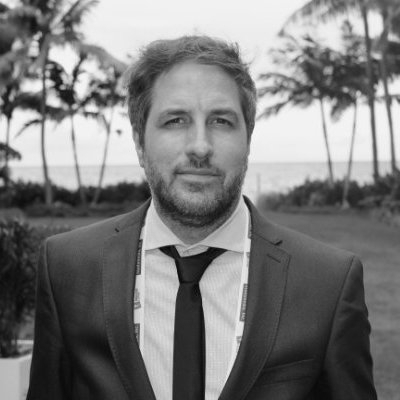 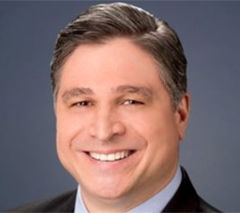 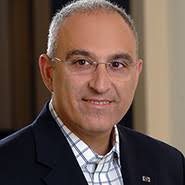 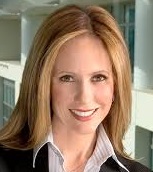 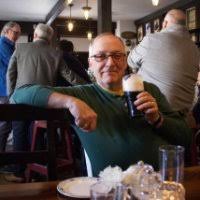 Santander-Ferrari Formula One Sponsorship Comes to an End