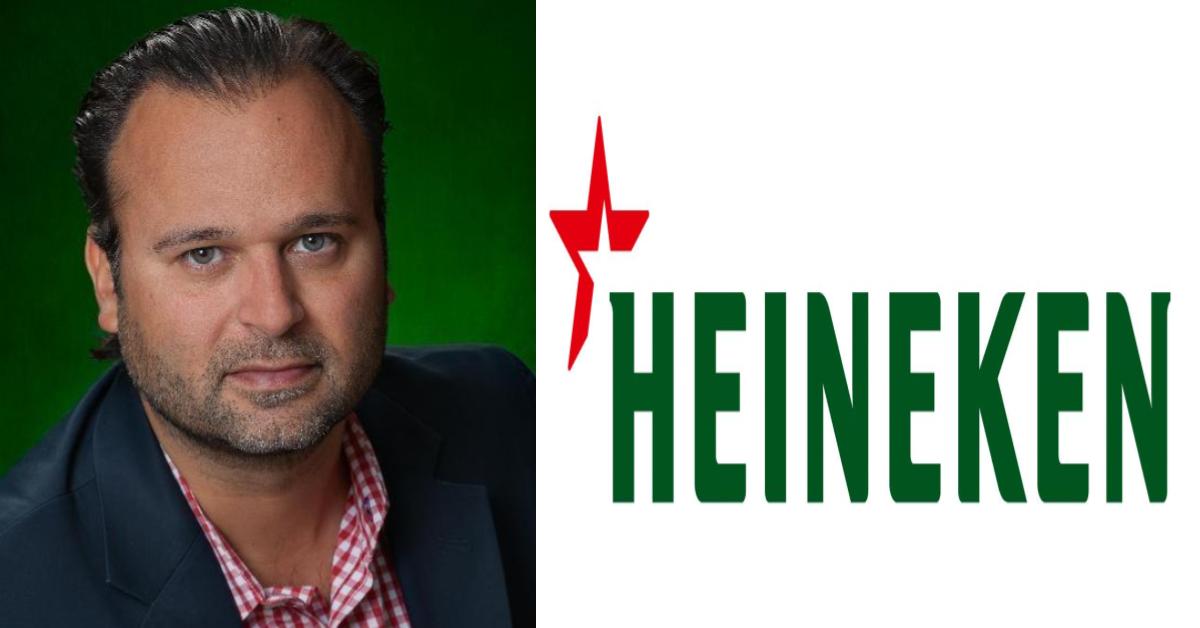 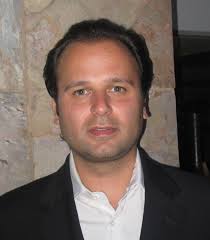 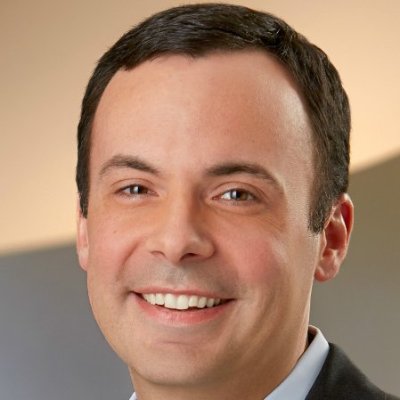 Greg Revelle has joined Kohl’s as its first chief marketing officer since 2012. That role was being overseen by Michelle Gass, who is the retail chain’s chief merchandising and customer officer. Revelle was most recently CMO at Best Buy. Prior to that he was CMO at AutoNation, after spending seven years at Expedia, where he rose to VP, global marketing. 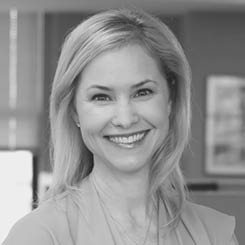 Madeline Rich has been promoted to VP of Professional Services at Lotame, the independent data management platform (DMP) and data exchange. In the role of VP, Professional Service, Madeline will serve as U.S. lead and global coordinator for the group. Madeline and team will engage with customers in a strategic capacity to help them define, plan and prioritize their own data strategy to increase satisfaction and success with Lotame’s data driven products and solutions.Having been with Lotame for more than nine years in a number of roles — including sales, marketing and client success — Madeline has earned the respect from every one of her colleagues as someone who will get the job done ahead of schedule and better than expected. 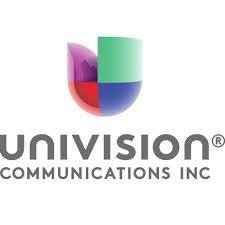 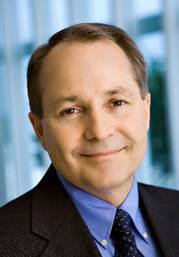 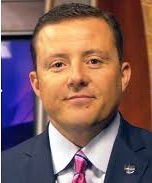 Lowry will be based in Dallas and report to Dominic Fails, senior vice president of Local Media Sales.

Escobar will continue to be based in Austin and report to Luis Fernández-Rocha, senior vice president and general manager. 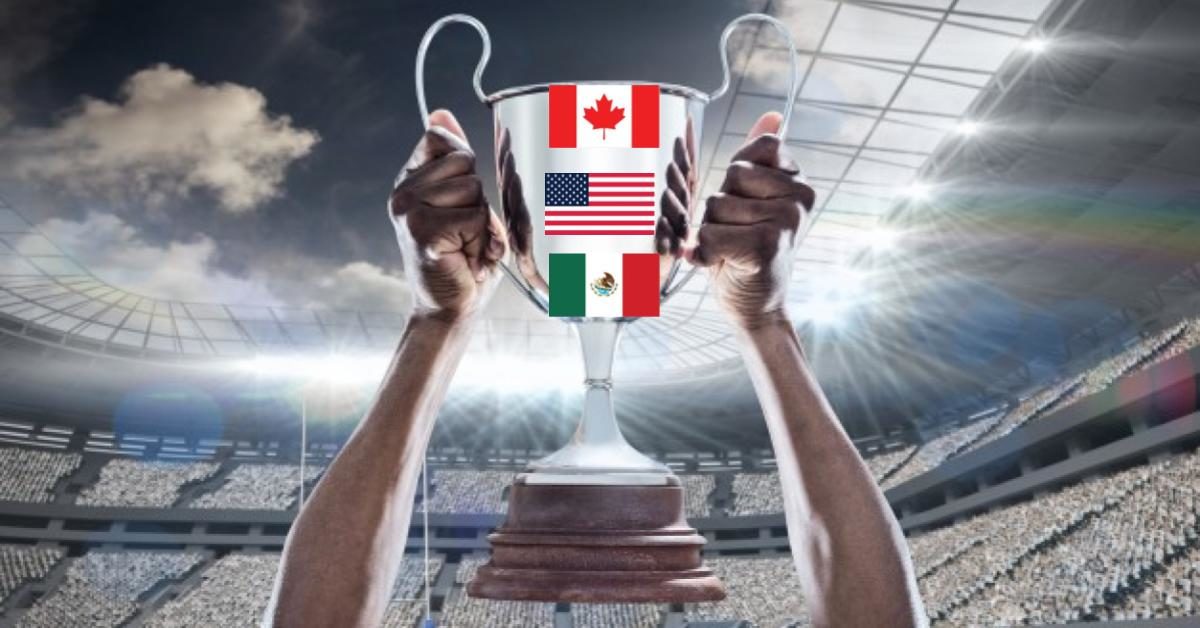 What Marketers Think of the U.S.-Canada-Mexico Joint 2026 World Cup Bid 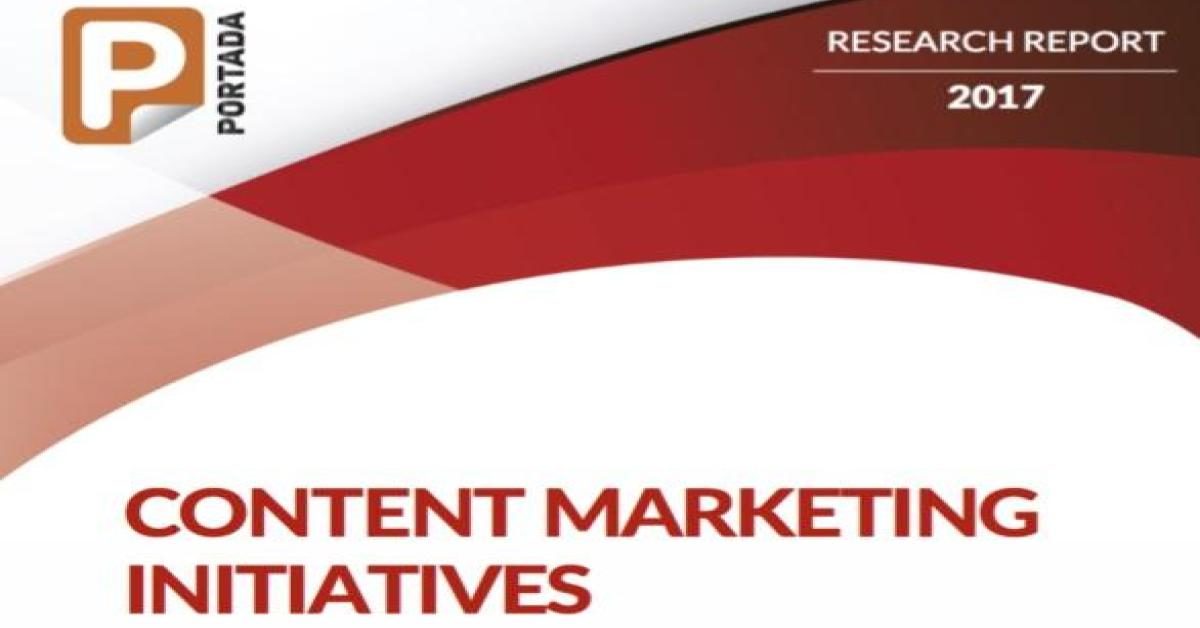