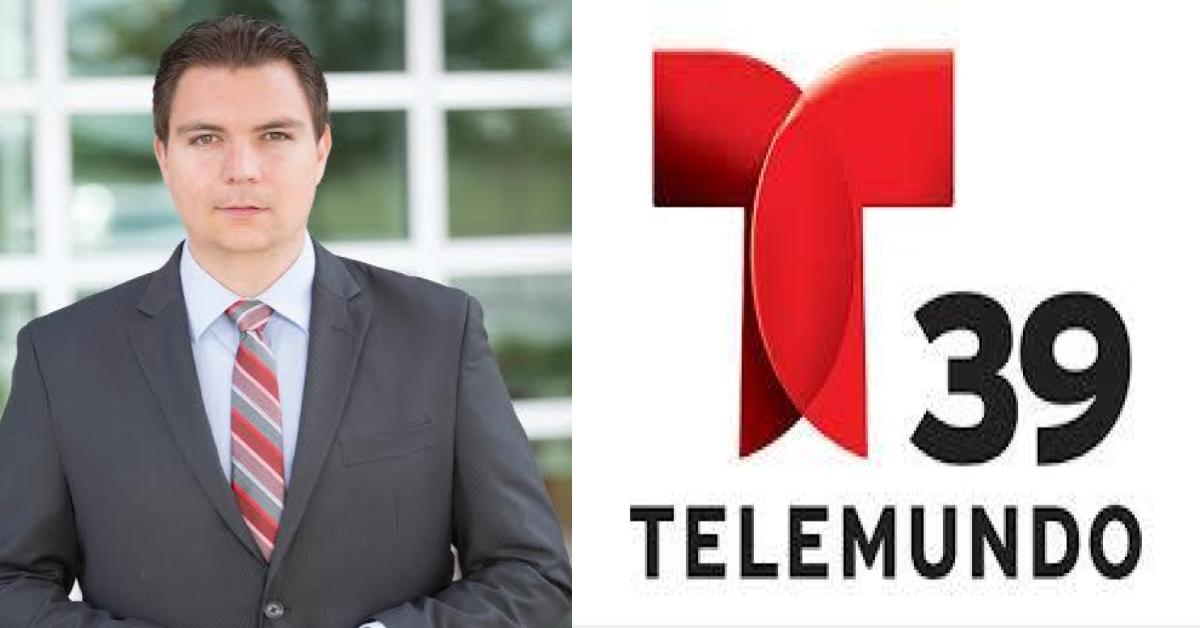 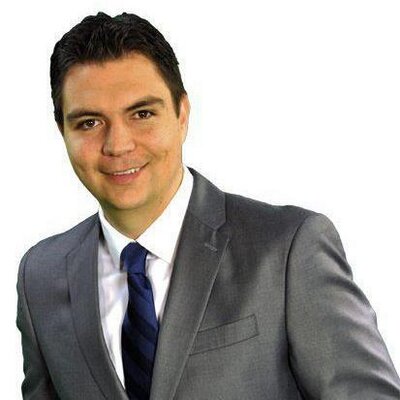 Erick Mora has been promoted to Sports Director for Telemundo 39 Dallas-Fort Worth / KXTX. In this new role, Mora anchors weekday and weekend sports segments for Noticiero Telemundo 39 airing Monday through Friday at 5 PM and 10 PM, Saturdays at 5 PM and Sundays at 4:30 PM. Mora joined Telemundo 39 in 2013 as a Sports Anchor and Video Journalist. 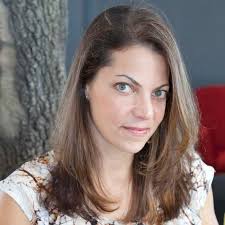 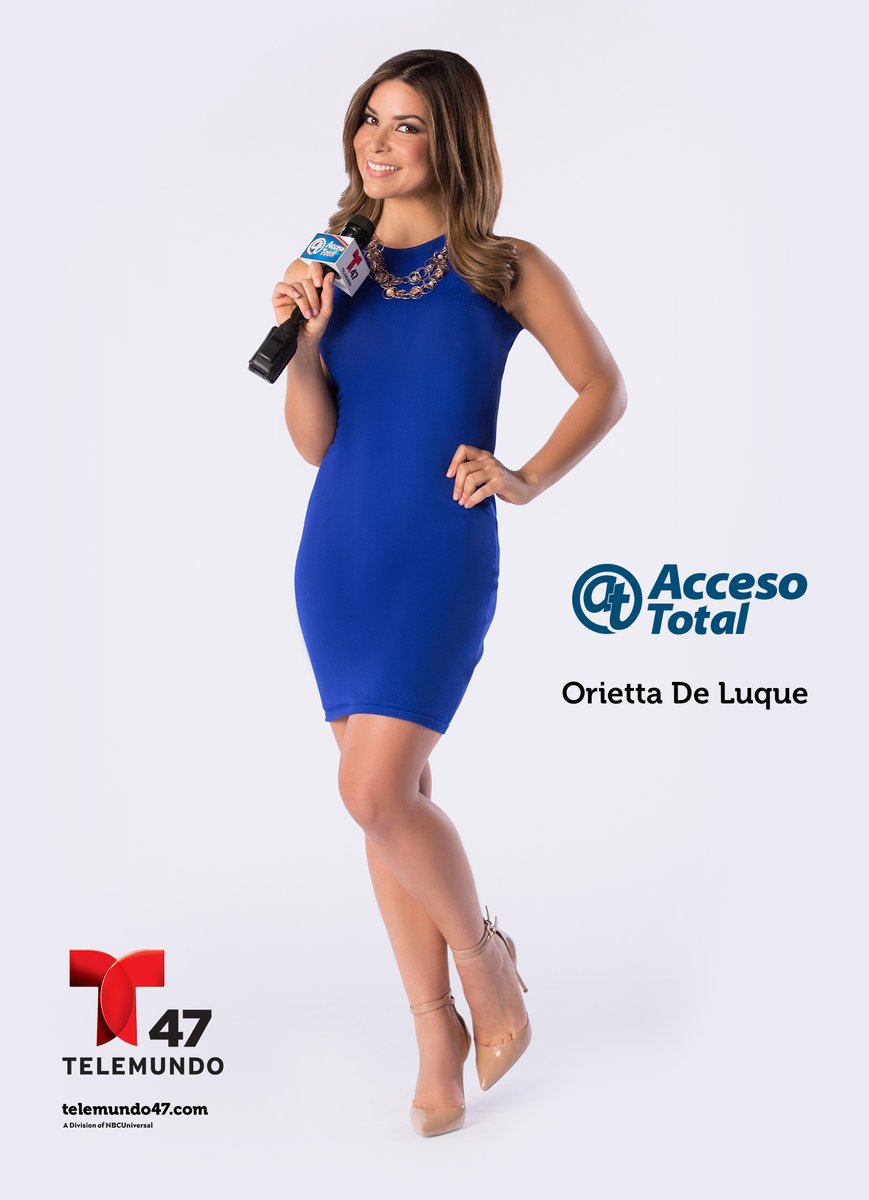 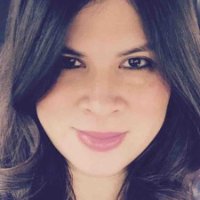 Sussy Ruiz, Regional Manager of Broadcast and Digital News for Univion’s  television group (UTG), has resigned almost a week after the company announced massive layoffs as part of a restructuring,Media Moves has reported.Ruiz was based at Univision’s Newsport headquarters in Miami since she was promoted to her Regional Manager role in 2014. 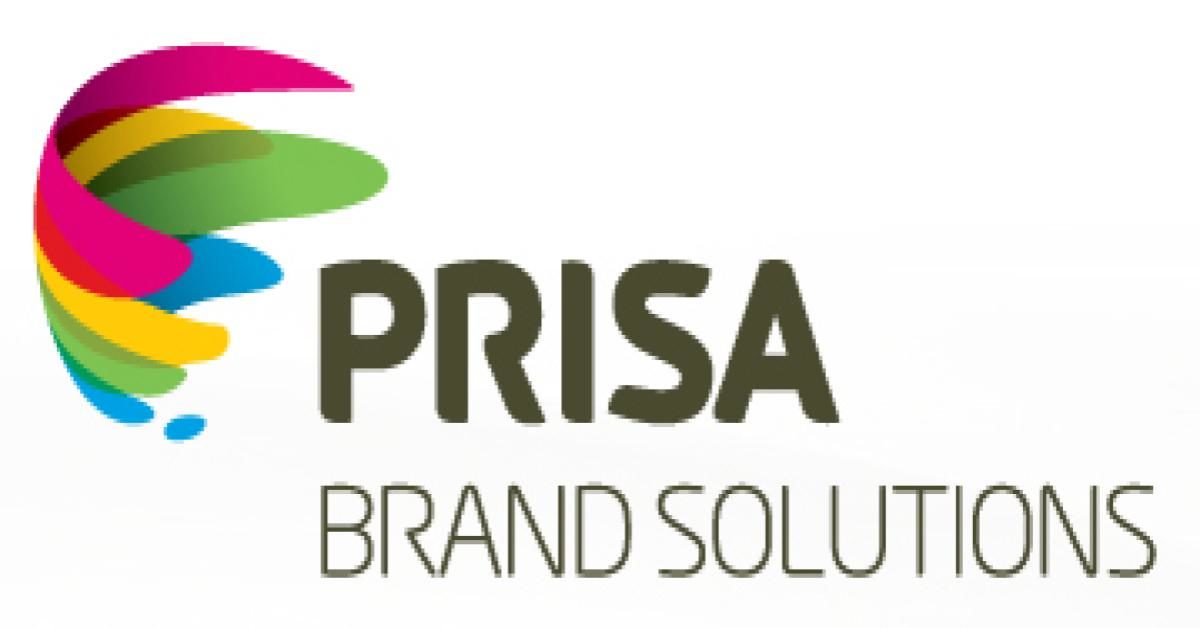 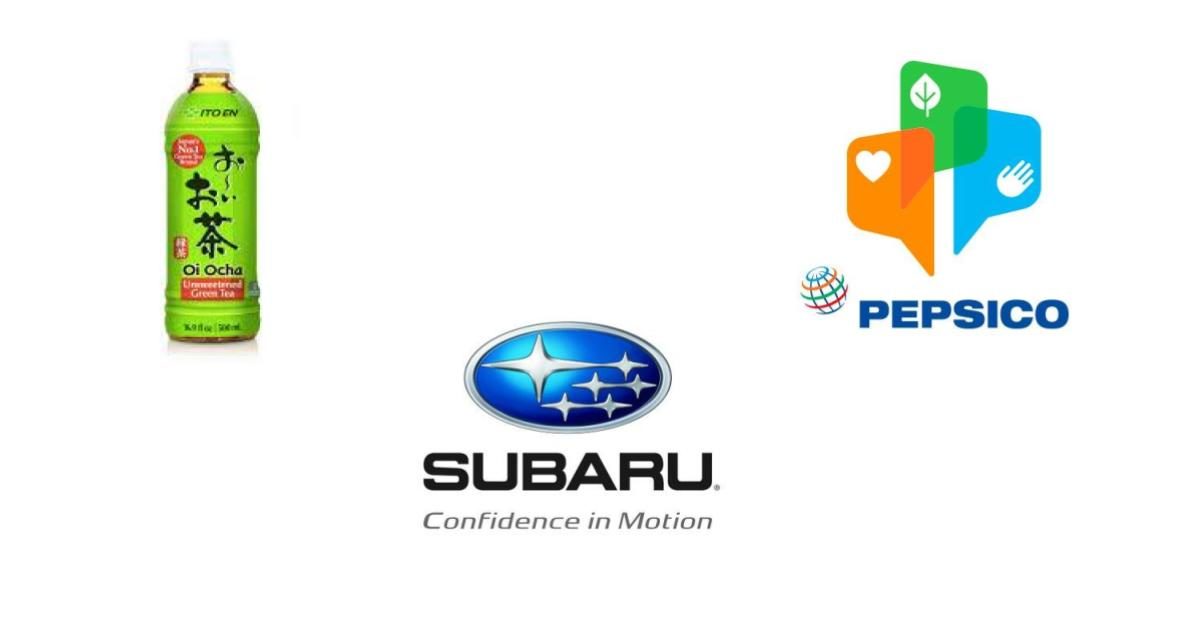