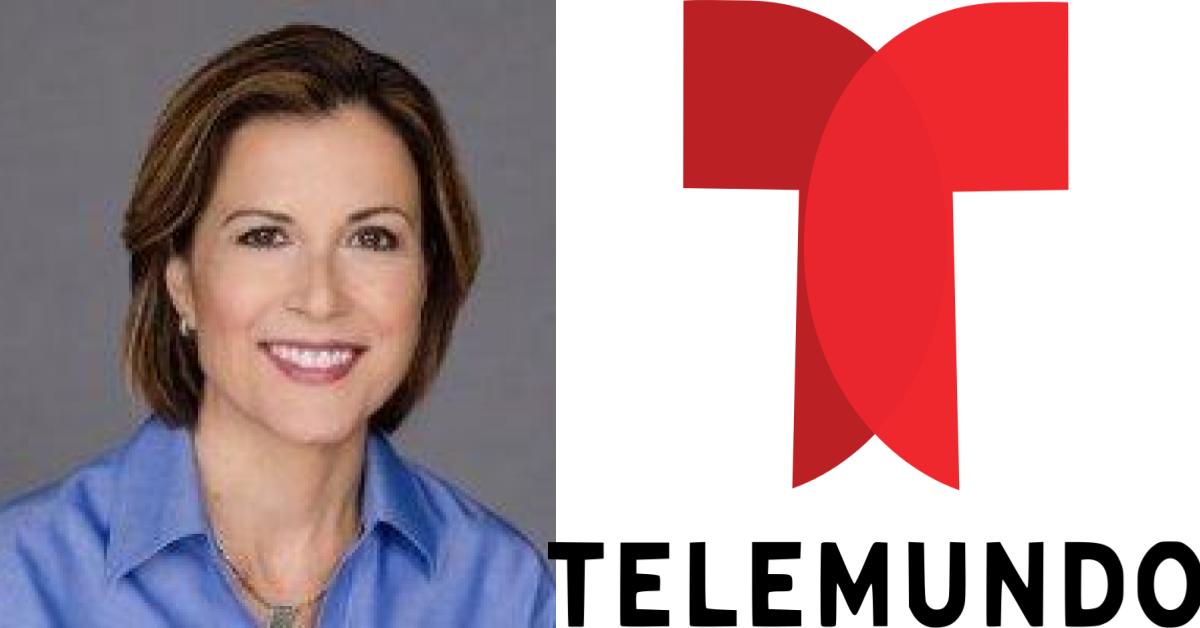 NBC 6 / WTVJ and Telemundo 51 Miami / WSCV announced that Debra Juarez has been named Vice President, Digital. Her first day will be January 3, 2017. In this newly created role, she will be responsible for overseeing digital content for NBCUniversal’s South Florida duopoly stations, WTVJ and WSCV. She will report to Larry Olevitch, President and General Manager for NBC 6 and Jorge Carballo, President and General Manager for Telemundo 51.Juarez is a seasoned newsroom veteran and has more than 25 years of experience running local newsrooms. She joins NBC 6 and Telemundo 51 after working as news director for NBC 5 Chicago / WMAQ for five years. She will be relocating to the Miami-Fort Lauderdale market. 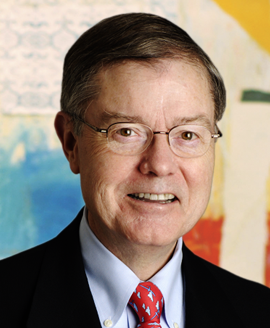 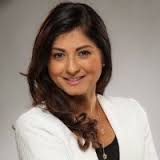 Telemundo announced the appointment of  Ingrid Sanchez Graham to Senior Vice President of Creative Operations. In this new role, she will drive the operational development, management and execution of creative shared services and manage departmental budgets. Sanchez will be based in Miami and report to Aileen Angulo-Merciel, Senior Vice President of Marketing and Creative.Ingrid joins Telemundo from Discovery Networks Latin America/USH. 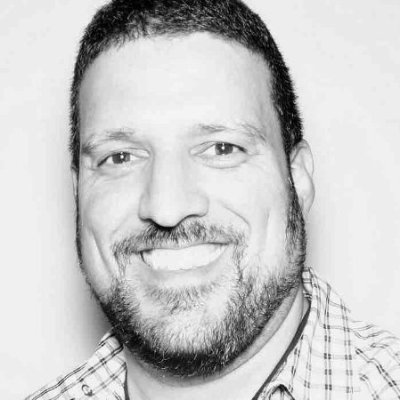 Agency WING has appointed Victor Paredes Director of Strategy, according to HispanicAd. His most recent role was Managing Director at Spike DDB, where he led the Strategic Planning and Client Management functions. Before that, he spent five years at Omnicom’s LatinWorks. 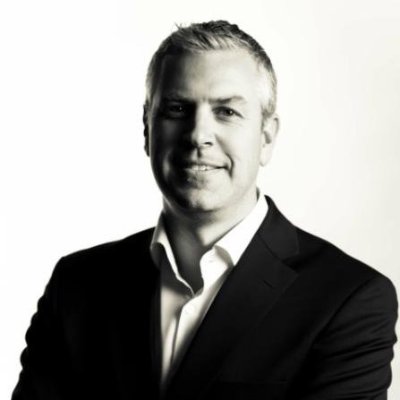 iCrossing‘s West region leader Mike Parker has been promoted to U.S. president.he will oversee seven offices across the country.Parker joined the Hearst-owned agency in 2015. He will report to CEONick Brien, former McCann Worldgroup chief executive. Mark Mulhern, president of iCrossing’s East region, will remain in his role. 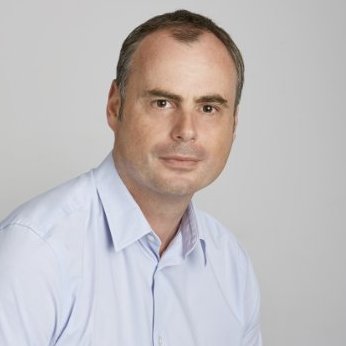 Young & Rubicam has appointed David Patton to global president, with responsibility for all operations outside the U.S. Mr. Patton will be suceeded in his European role by Alain Groenendaal, president and CEO of Grey Latin America since 2012. 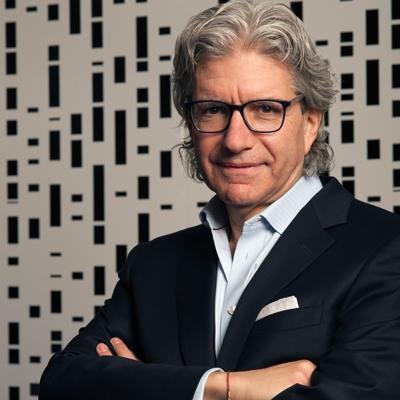 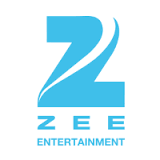 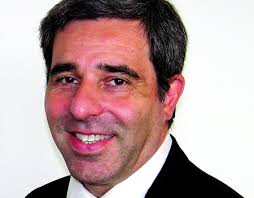 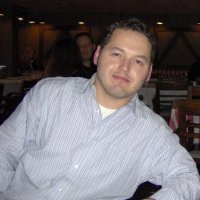 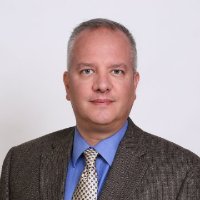 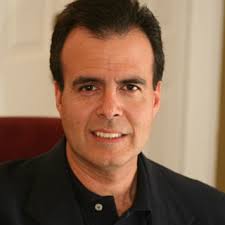 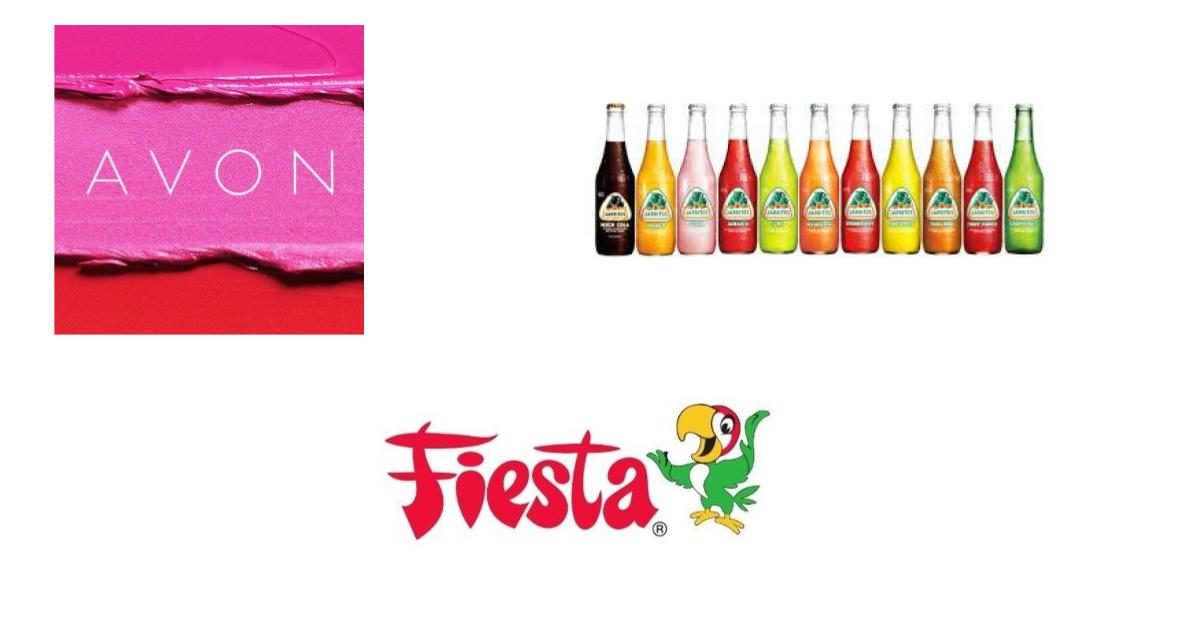 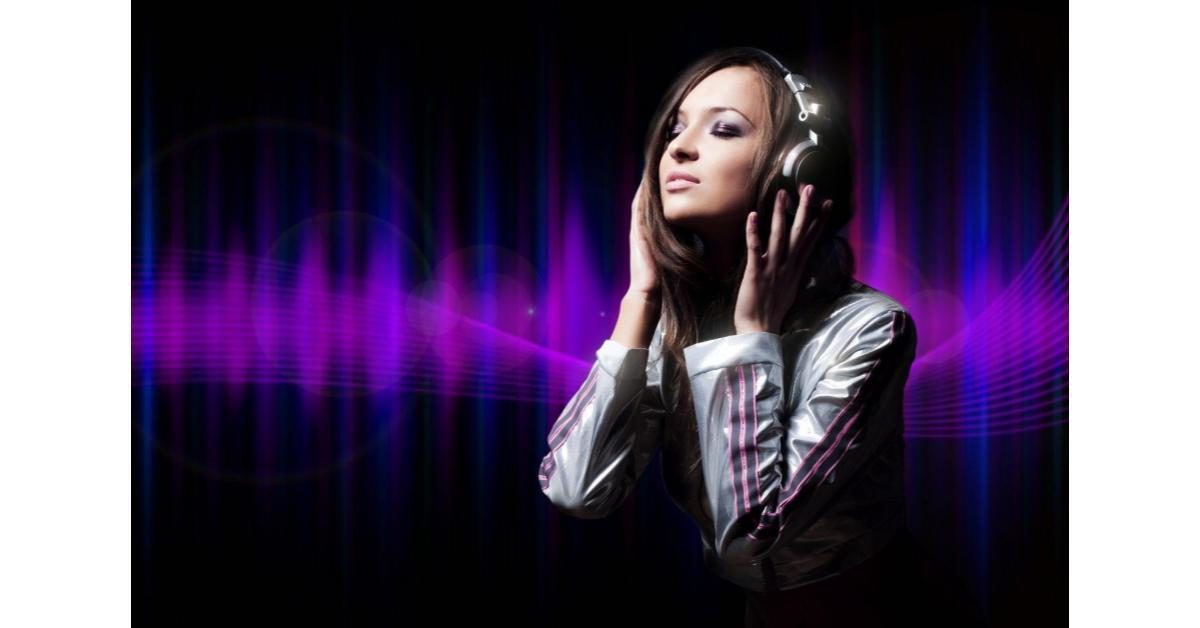