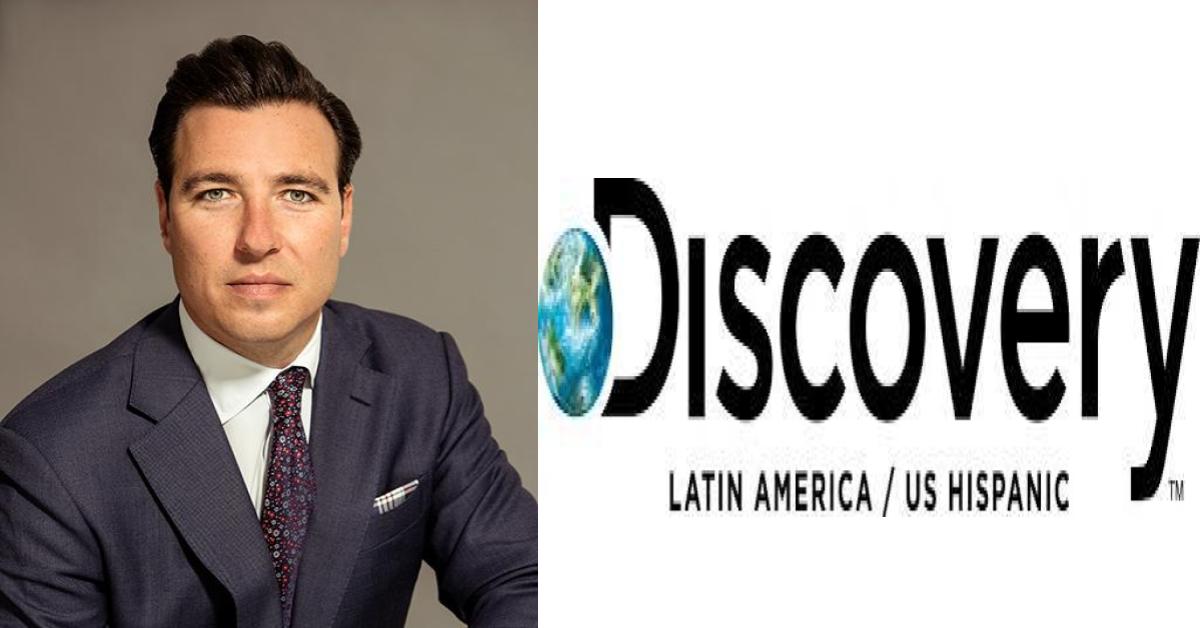 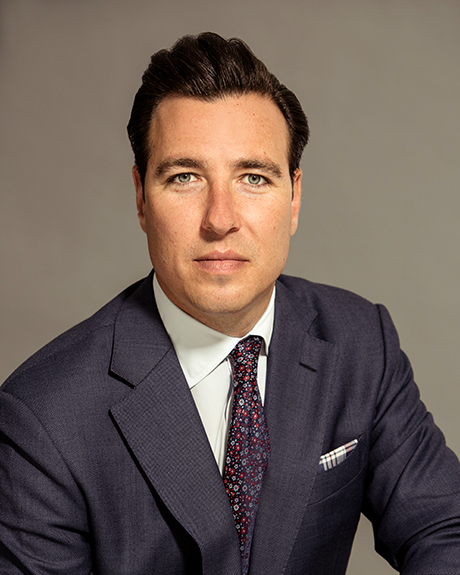 Discovery Latin America/U.S. Hispanic has appointed David Tardio to the position of VP of Ad Sales for Discovery U.S. Hispanic. In his new role, Tardio is charged with strategic oversight of all sales efforts for the company’s portfolio of Spanish-language offerings, including Discovery en Español, Discovery Familia, as well as all digital media properties. He will continue to be based in New York and report to Allan Navarrete, Executive Vice President, Head of Distribution/GM US Hispanic.Tardio is also responsible for developing all upfront strategies for the company’s Hispanic networks and leads a talented team of executives across the country who add value to the market with innovative solutions for meeting the needs of clients.Tardio first joined Discovery in 2006 as a Director of Advertising Sales. Prior to joining Discovery, Tardio served as Senior Account Executive for Univision. 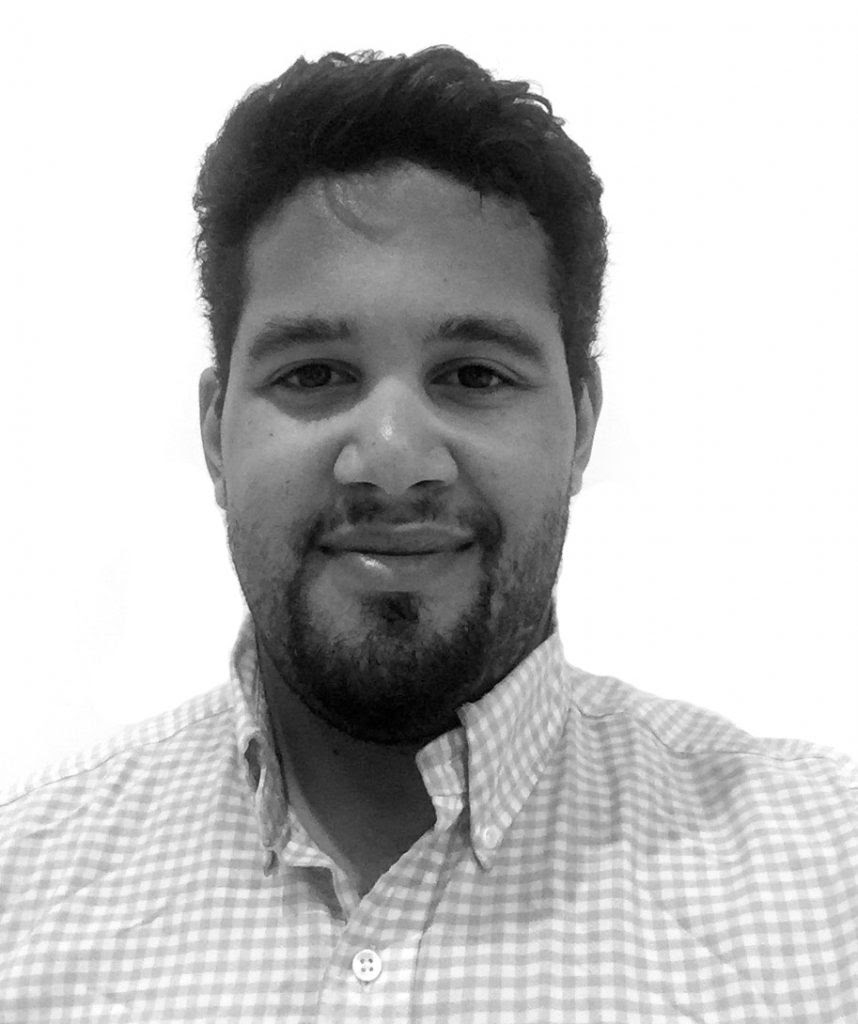 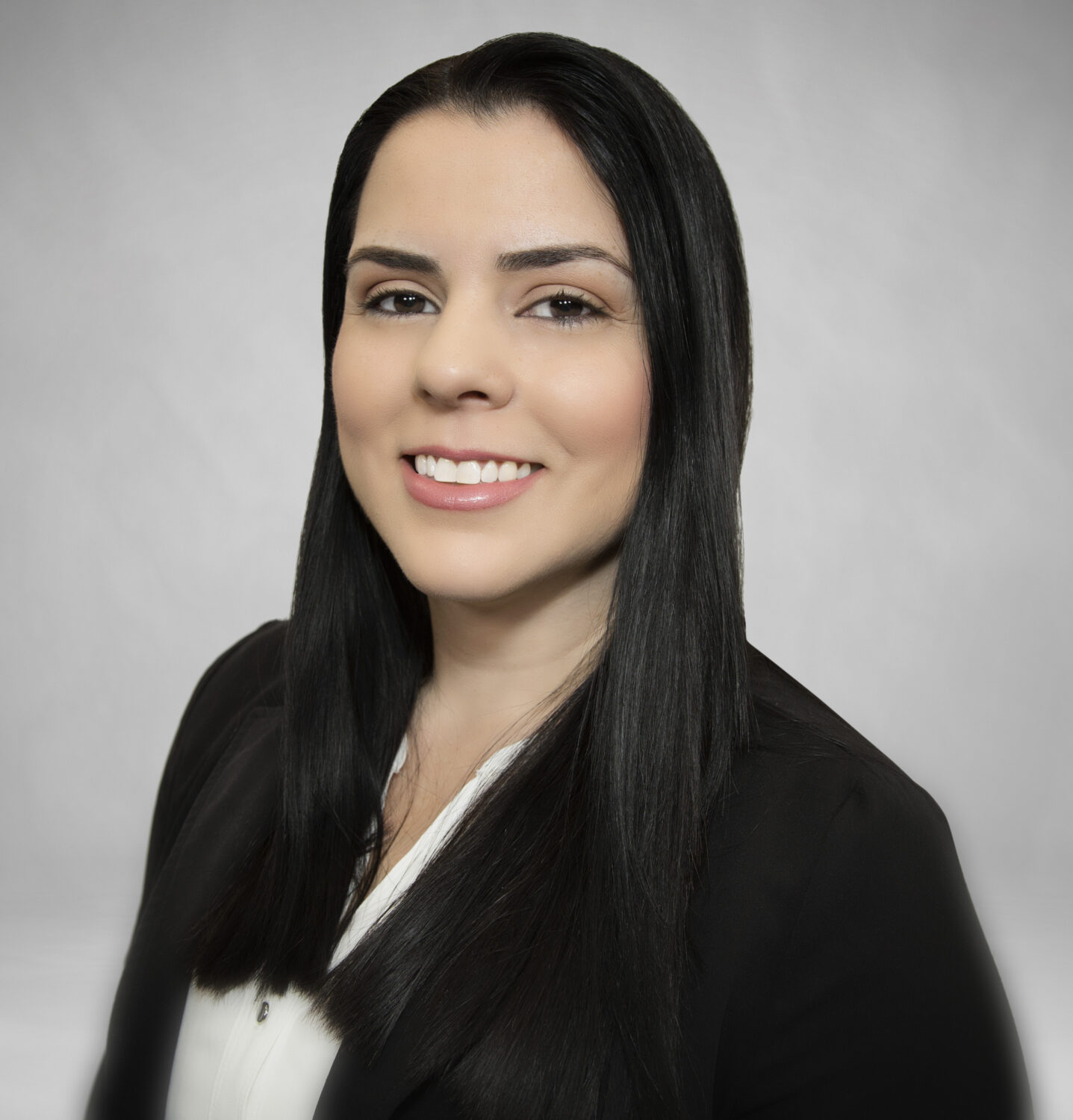 Telemundo 48 Area de la Bahía / KSTS announced that Rossyris Silva has been named Vice President of News for the station. In this role, she will be responsible for the overall performance of the station’s local newscasts and news department, as well as other local productions across multiple media platforms. Silva’s first day with Telemundo 48 will be May 8.Silva joins KSTS after working for Telemundo 52 Los Angeles / KVEA as an assistant news director and executive director since 2013. While at KVEA, Silva was part of the news team that helped to successfully launch two new afternoon weekday newscasts. Before joining the Telemundo family, Silva worked at Univision Network for ten years and held various roles with increasing responsibility. 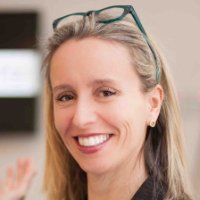 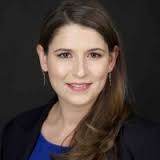 Sabrina Chamberlain has joined RAPP Worldwide as SVP, experience analytics to oversee the marketing services team in California. She reports directly to LA president John Wells.Chamberlain has worked for startups and large agencies across media, technology, creative and brand strategy.Most recently she served as partner, digital analytics at MediaCom in New York. She also spent time in the Atlanta office of SapientNitro, where she acted as the manager for marketing strategy and analysis.The agency plans to have complimentary positions filled on both the East and the West coasts in the near future. 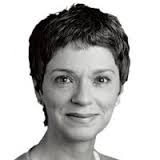 Dana Anderson has joined MediaLink as chief marketing officer from Mondelez International, where she held the same role at Mondelēz International. Anderson will be based in MediaLink’s Chicago office and will report to Chairman-CEO Michael Kassan and be a member of his executive team.Anderson succeeds Dee Salomon. 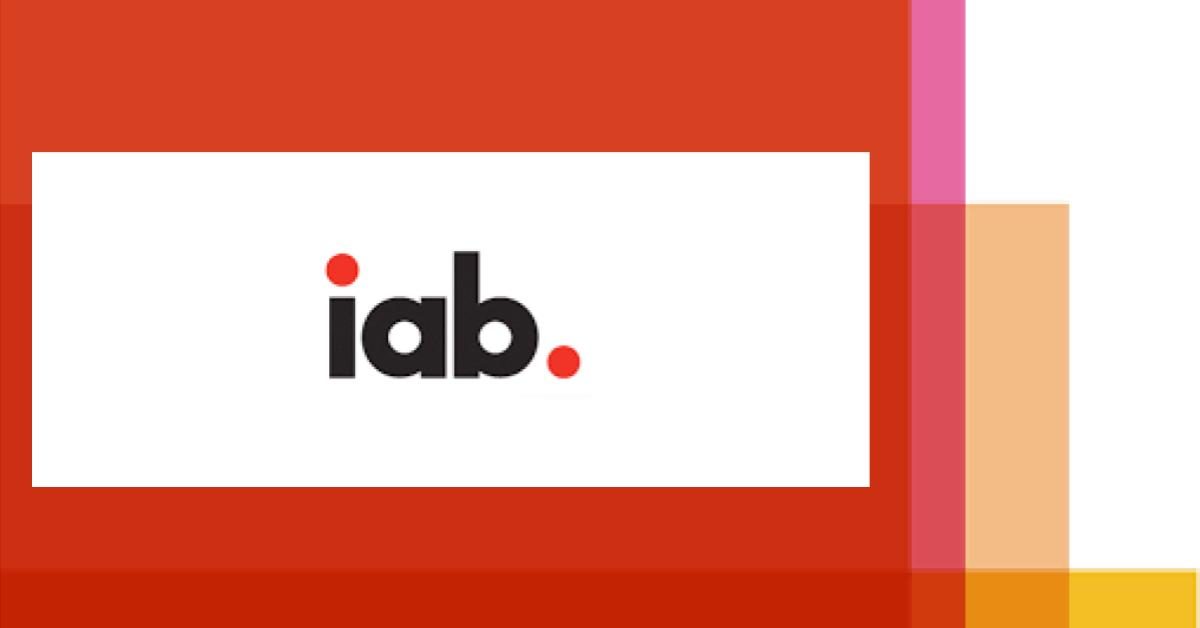 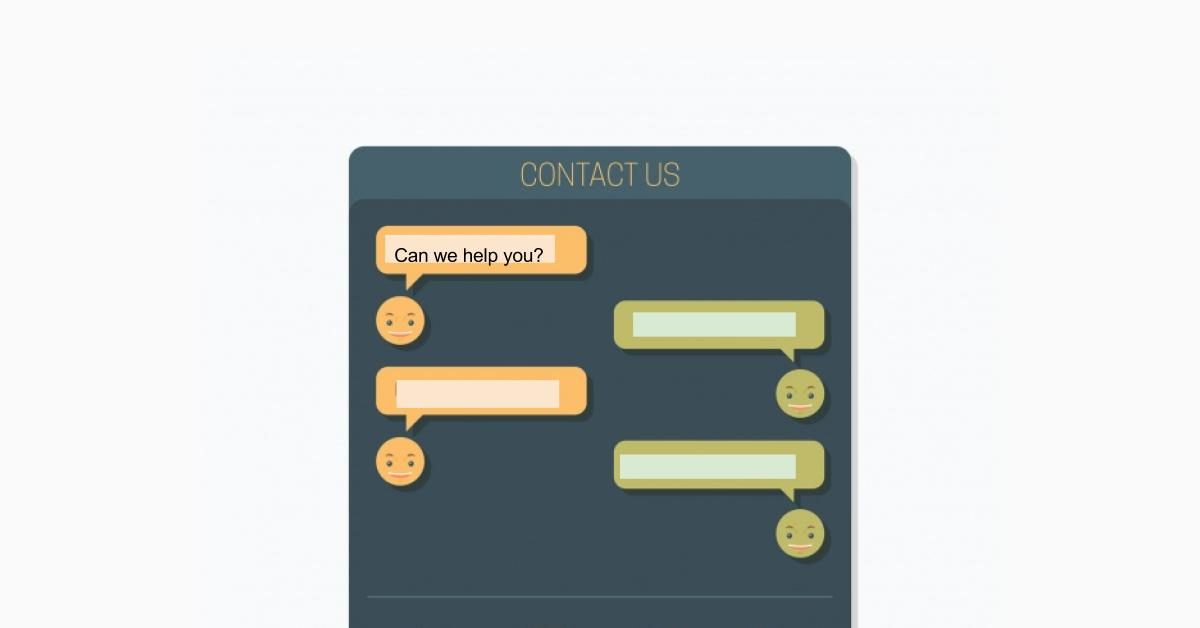 How Chatbots Will Come into their Own in 2017 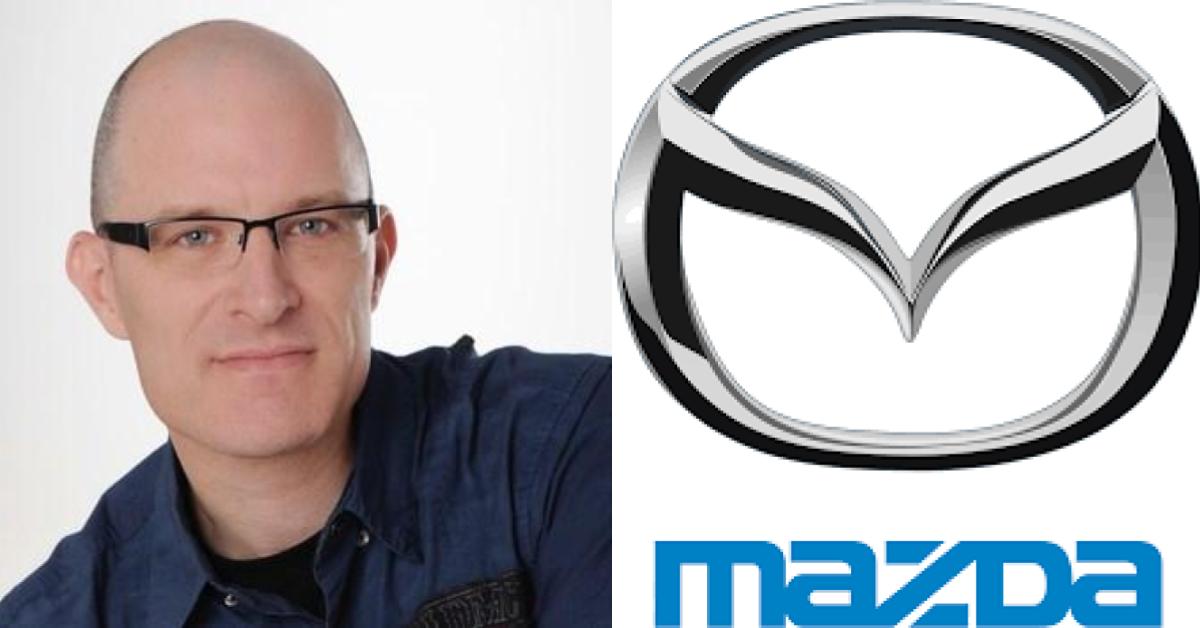