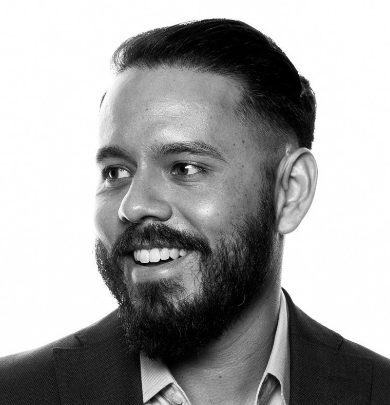 NBCUniversal Owned Television Stations announced that Daniel Alvarez has been named Vice President of Digital Product Management and Design. Alvarez will be responsible for leading the division’s product and designs teams and creating innovative digital products for English and Spanish-speaking local audiences. 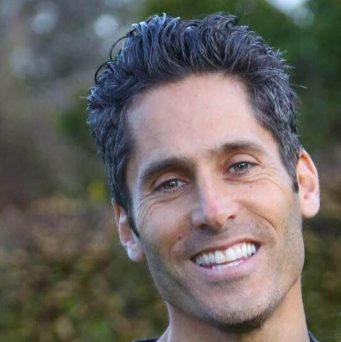 Digital Remedy has announced that Keith “Kappy” Kaplan has been appointed to the company’s Board of Directors. His appointment follows the acquisition of CrowdHere and the elevation of its former CEO Nick Pahade to COO and President of Digital Remedy. 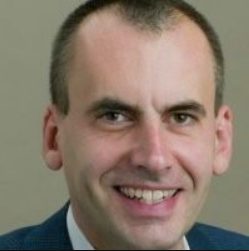 Dataxu has appointed technology industry veteran Benjamin Katz as SVP of Engineering and CIO. In his role, he will support dataxu’s engineering team and make sure that dataxu’s platforms deliver reliability, scale and AI while ensuring consumer data privacy and security capabilities. 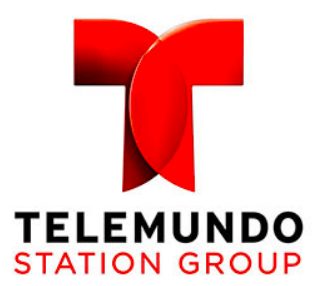 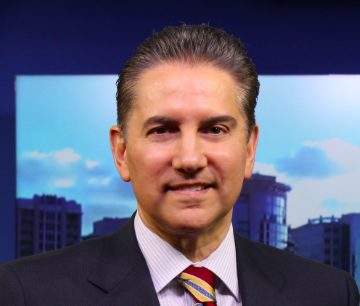 Luis Roldan has been appointed President and General Manager of WTMO. He will oversee all operations of the station including news, sales, marketing and promotions, technology, digital and community affairs. 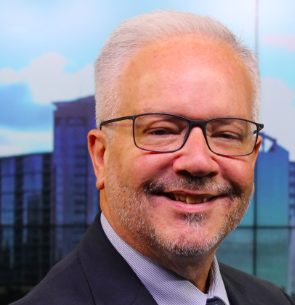 Roberto Vizcon will lead WTMO’s newsroom as Vice President of News. He will be responsible for the overall performance of WTMO’s news department and any other local productions across multiple media platforms. Vizcon will report to Roldan.

Motista, a predictive emotional connection intelligence solution provider, has expanded its Sales and Marketing teams with the hiring of Tom O’Sullivan as Executive Vice President of Sales, and Linda Vetter as VP of Marketing. 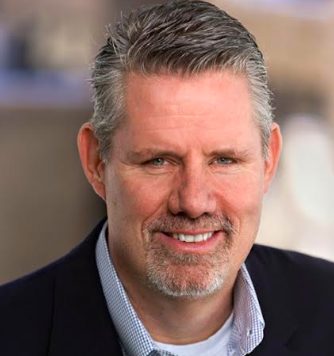 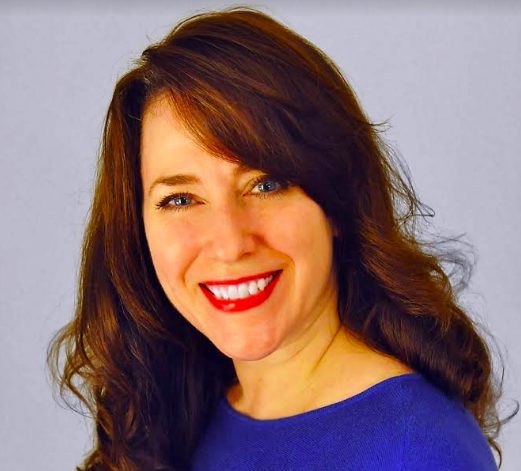 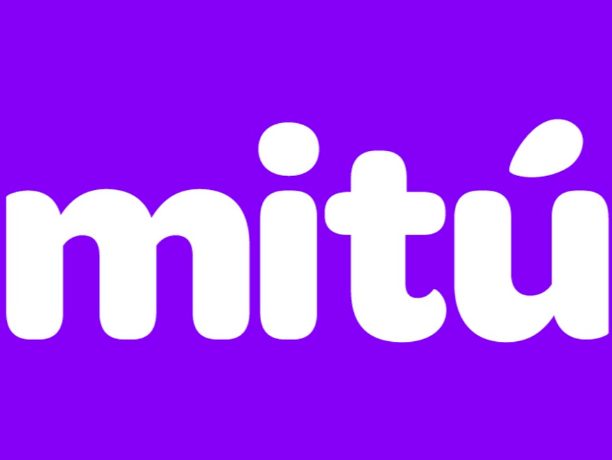 Mitú, the Latino-themed digital media company aimed at millenials, announced the addition of three executives who will oversee marketing, development of scripted film and television content, and premium digital content. 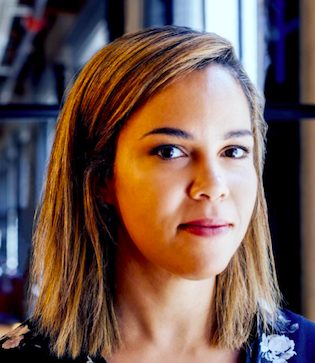 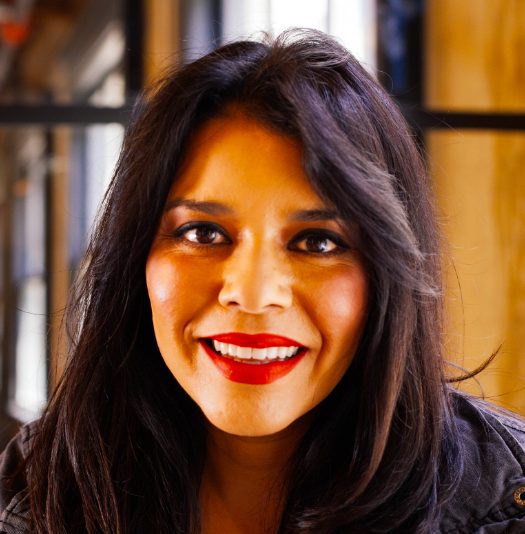 Gina Reyes is the new vice president of scripted development for television and film. Reyes comes from Story House Entertainment at Univision, where she served as director of content development for English and Spanish-language scripted series. 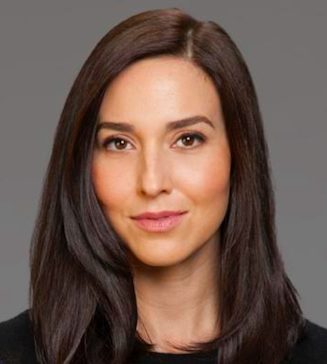 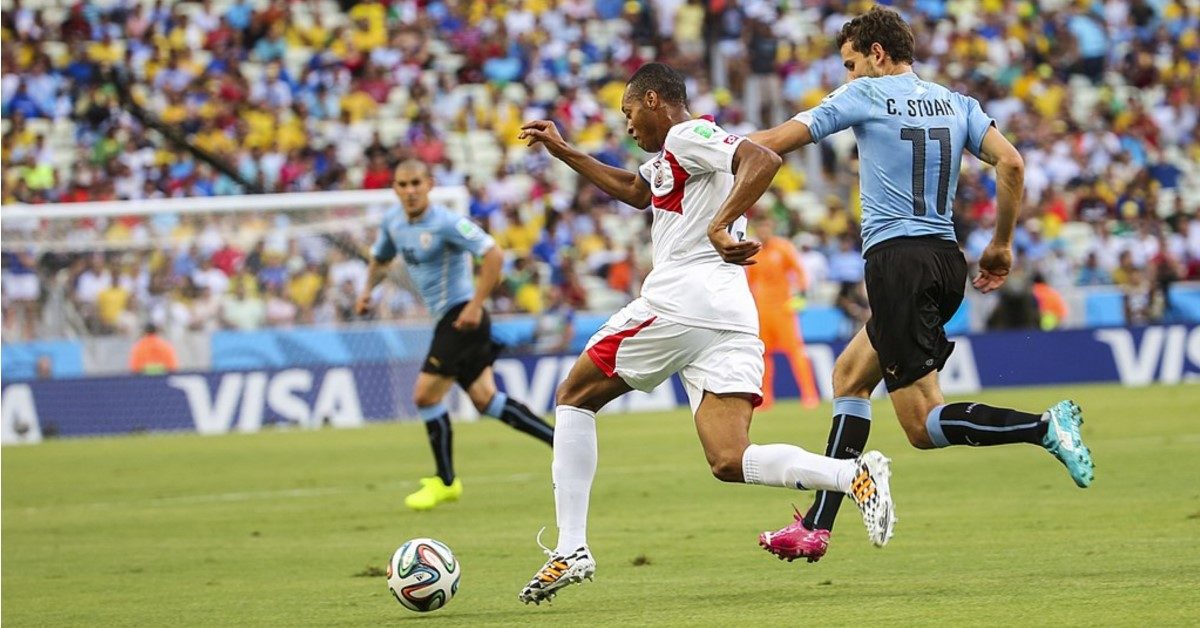