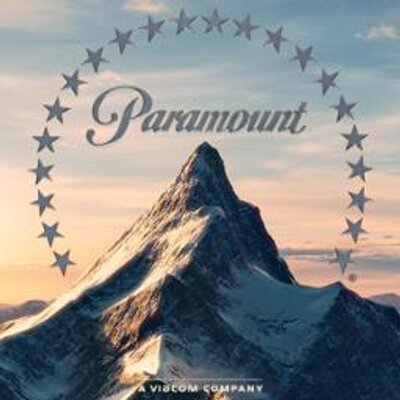 Paramount has hired Christine Benitez as VP of Multicultural Marketing. Benitez comes  from Disney, where she oversaw the multicultural marketing for “Star Wars: The Force Awakens”In her new role, Benitez is responsible for the development and implementation of strategies that reach multicultural audiences across all marketing disciplines for Paramount’s theatrical releases.Benitez joined Disney in October 2014 after three years as senior VP of Marketing Concepts Group.

Aric Austin has recently joined Zoomin.TV’s senior management team to help continue driving the business forward in international markets. Aric will be focusing on two core business areas: the continued distribution of Zoomin.TV’s professional video content among publishers worldwide and also the development of premium native advertising opportunities that take advantage of Zoomin.TV’s deep video capabilities and extensive network of YouTube influencers.Most recently Aric served as Managing Director at Media Group One, which was acquired by Yahoo in January of 2015. Read more. 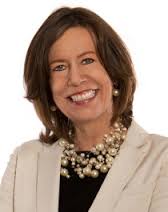 Van Bergen has been named CEO of the new Omnicom Public Relations Group, which will house the company’s 10 main PR agency brands, including FleishmanHillard, Ketchum and Porter-Novelli.All of these Omnicom PR CEOs will now report into Van Bergen. The firms will continue to operate as independent brands and businesses within Omnicom Public Relations Group. Van Bergen will report into Dale Adams, chairman and CEO of DAS.Van Bergen comes from Porter Novelli where she was CEO since late 2012.

Michael DeSimone and Kris Green have taken on leadership roles at iguama, a Latin American online cross-border mall featuring popular U.S. brands and products. Founded in 2014, iguama is a cross-border shopping club offering top brands to Latinos from U.S. retailers not traditionally present in Latin America. iguama manages the entire store-to-customer transaction process, allowing U.S. brands to sell products internationally with ease.DeSimone has joined the Board of Directors of iguama and Green has joined the Advisory Board to guide the start-up’s business and operations teams. 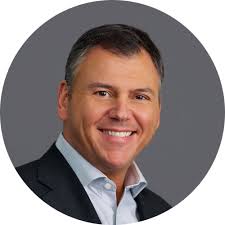 DeSimone is the former Chief Executive Officer and President of Borderfree, a technology logistics company. 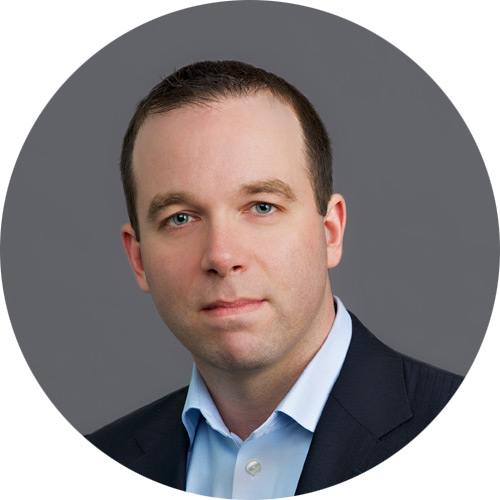 Green is the former Chief Strategy Officer and Executive Vice President of Sales at Borderfree. Green joined Borderfree in 2007 and alongside DeSimone, helped build the cross-border ecommerce platform product.

Ernie Simon has been appointed CEO for Mindshare North America. A Mindshare and GroupM veteran, Simon will replace Colin Kinsella.

Adam Gerbert has been promoted to U.S. CEO. 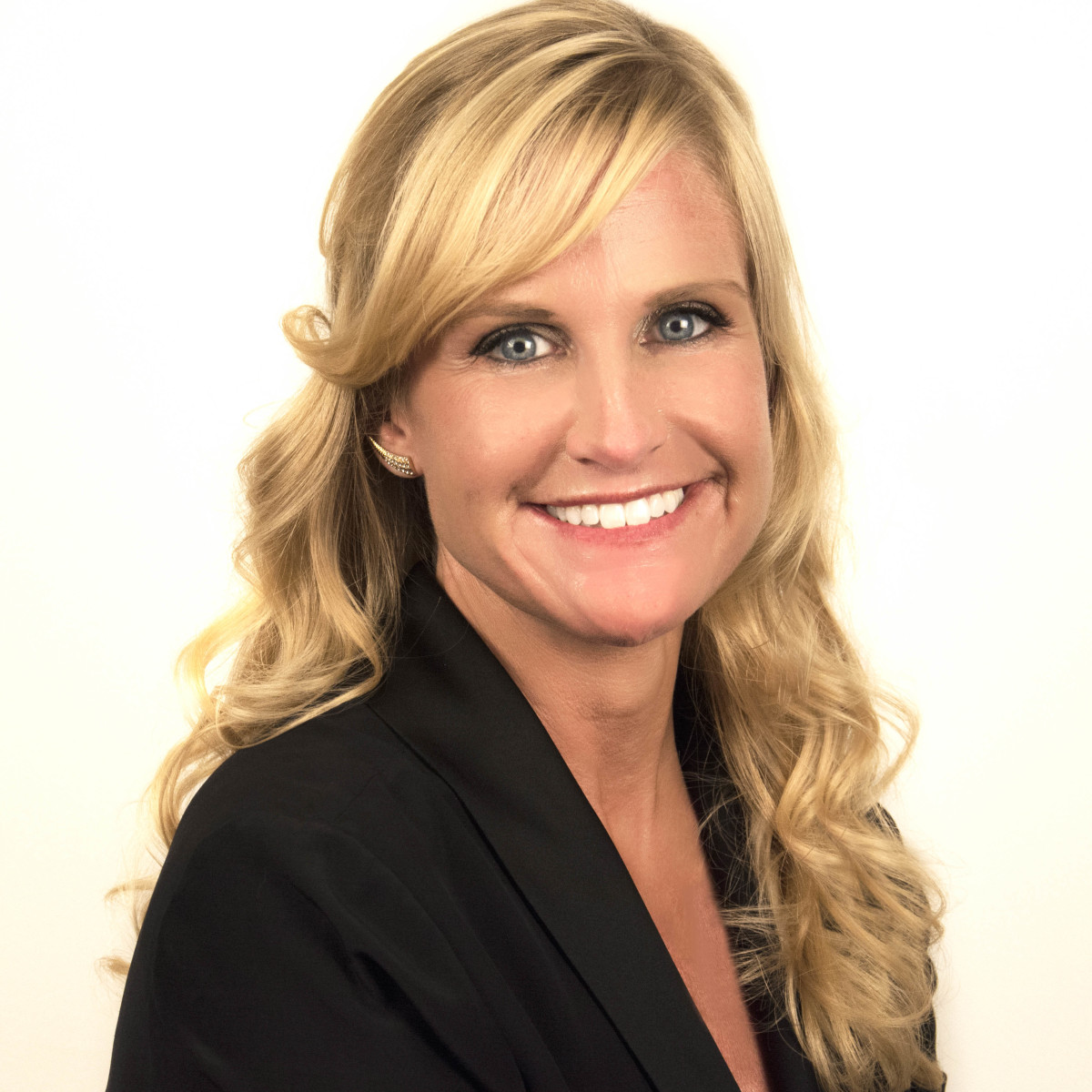 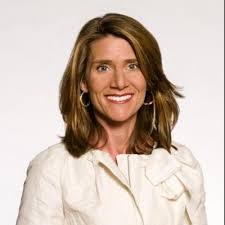 WPP’s Group SJR has appointed marketing veteran Christa Carone as its new chief operating officer for 2016.Ms. Carone most recently served as chief marketing and communications officer of Boston’s bid for the 2024 Olympic Games. Prior to that, she spent 17 years at Xerox. Ms. Carone will also serve as managing director of Colloquial, a content marketing joint venture between SJR and creative agency sibling J. Walter Thompson.

Gary Marenzi has been appointed head of entertainment sales and partnerships at IMG, where he will oversee global sales for the company’s entertainment programming.He was most recently head of his own consulting company. Prior to that he was president of the Worldwide Television Group at MGM Studios and was president of International Television at Paramount Pictures.[ctahfb]