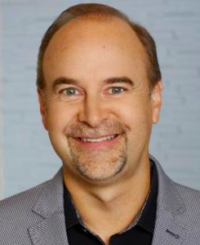 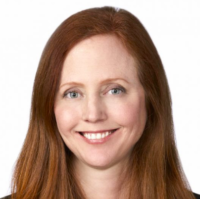 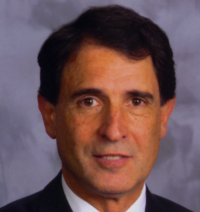 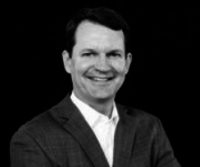 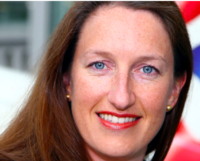 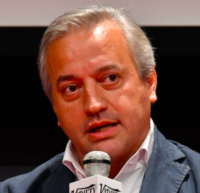 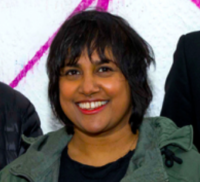 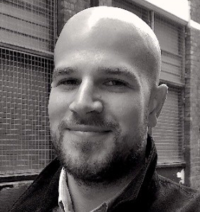 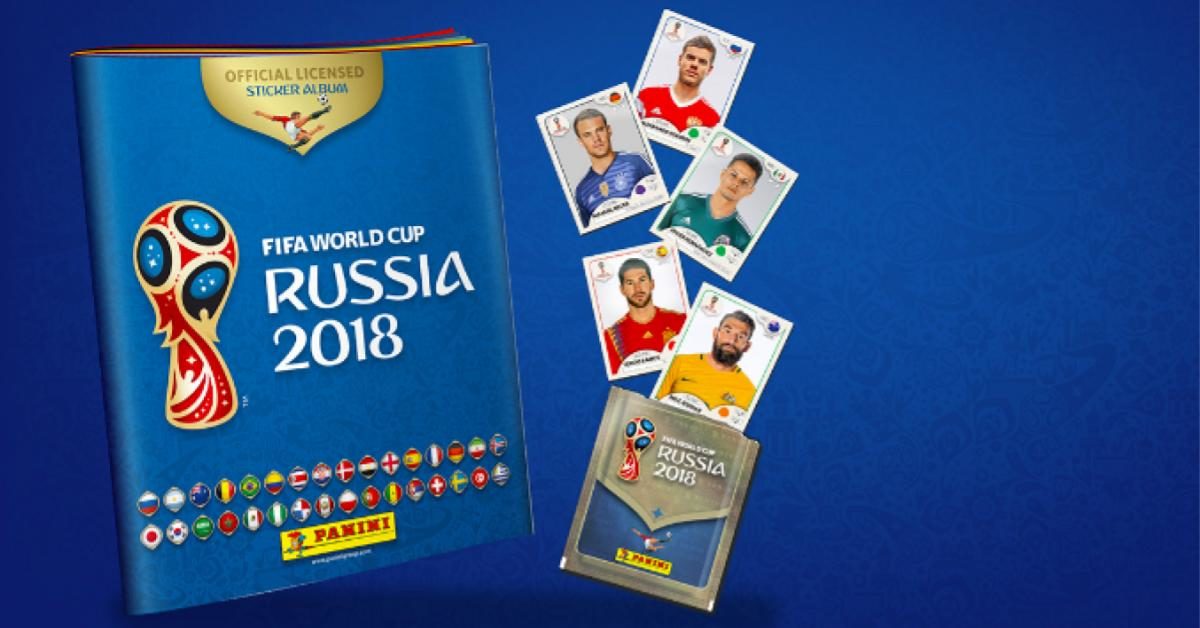 EXCLUSIVE INTERVIEW: Panini’s FIFA World Cup Sticker Album is Back, Digital and Better than Ever