Carlos Correcha-Price has been appointed general manager of Edelman’s Miami office, effective immediately. He will report directly to Allan McCrea Steele, CEO Latin America.In this new role, Correcha-Price will lead programs to address U.S. and Latin American clients interested in developing relationships with the Hispanic market. The office will also prioritize the growth of its digital practice, helping clients to evolve, promote and protect their brands. Correcha-Price joined Edelman in 2004, working in the Miami office with local and regional clients. He also worked out of Edelman’s Brazil office for 18 months, leading the public affairs practice and serving as chief of staff.  Prior to his position in Miami, Correcha-Price served as senior vice president of International Public Affairs in Washington, D.C. where he led a number of clients and projects for Edelman and received the 2008 PRSA Silver Anvil Award for the communications campaign conducted on the Expansion Program of the Panama Canal.

Daisy Auger-Dominguez has been appointed Global Head of Diversity Staffing at Google based in San Francisco. Prior to Google, she was VP, Talent Acquisition and Organization & Workforce Diversity at the Disney ABC Television Group (DATG) where she led the strategic direction, implementation, and alignment of talent acquisition and diversity across. Before that she was Managing Director, Executive Search Initiatives at Time Warner,

Hispanic Public Relations Association National President Andy Checo has joined HavasFORMULATIN as Director.  Prior to this, Checo was the Director of Publicity & Community Affairs for MundoFox (the new MundoMax).

Digital expert Rosa Alonso has joined d expósito & Partners, in the newly announced position of Director of Digital Strategy and Innovation. The announcement was made in New York by Daisy Expósito-Ulla, Chairman/CEO. 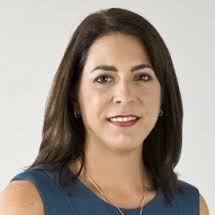 Cynthia McFarlane, Saatchi & Saatchi Worldwide’s Miami-based head of the Latin America region and U.S. Hispanic agency Conill, is leaving the company on Oct. 1. to pursue a new, entrepreneurial venture early next year.The agency is not planning to replace her for the time being.Saatchi’s Latin American operations will report to Justin Billingsley, the London-based CEO of the worldwide dynamic markets group since the network’s management group was restructured in January 2015. Ms. McFarlane joined Saatchi in 1993 as an account director in the agency’s Puerto Rico office. She worked in various Latin American and U.S. Hispanic roles at Saatchi and Conill, and has been in charge of both operations since 2008. Under Ms. McFarlane, Del Campo Saatchi & Saatchi founder Pablo del Campo took on international creative responsibilities, and became worldwide creative director last year. 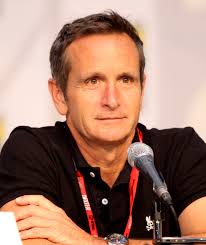 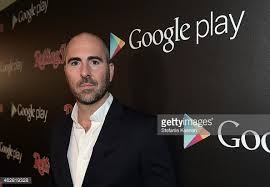 Airbnb has recruited former Levi’s brand boss Brian Irving as global marketing director.Reporting to Airbnb’s chief marketing officer Jonathan Mildenhall, Irving will oversee the brand’s advertising, partnerships and social media strategies.Prior to joining Airbnb, Irving held a number of senior roles at Google, including global brand director for Google+ and global head of marketing at Google Play.Irving started his career as a financial analyst at General Electric, and his career has seen him occupy posts on both agency and client side, including with General Motors, Digitas, RAPP, Apple and, between 2011 and 2012, as vice president for global digital marketing at Levi Strauss & Co. 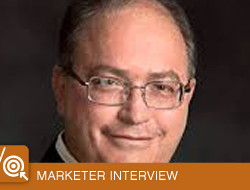